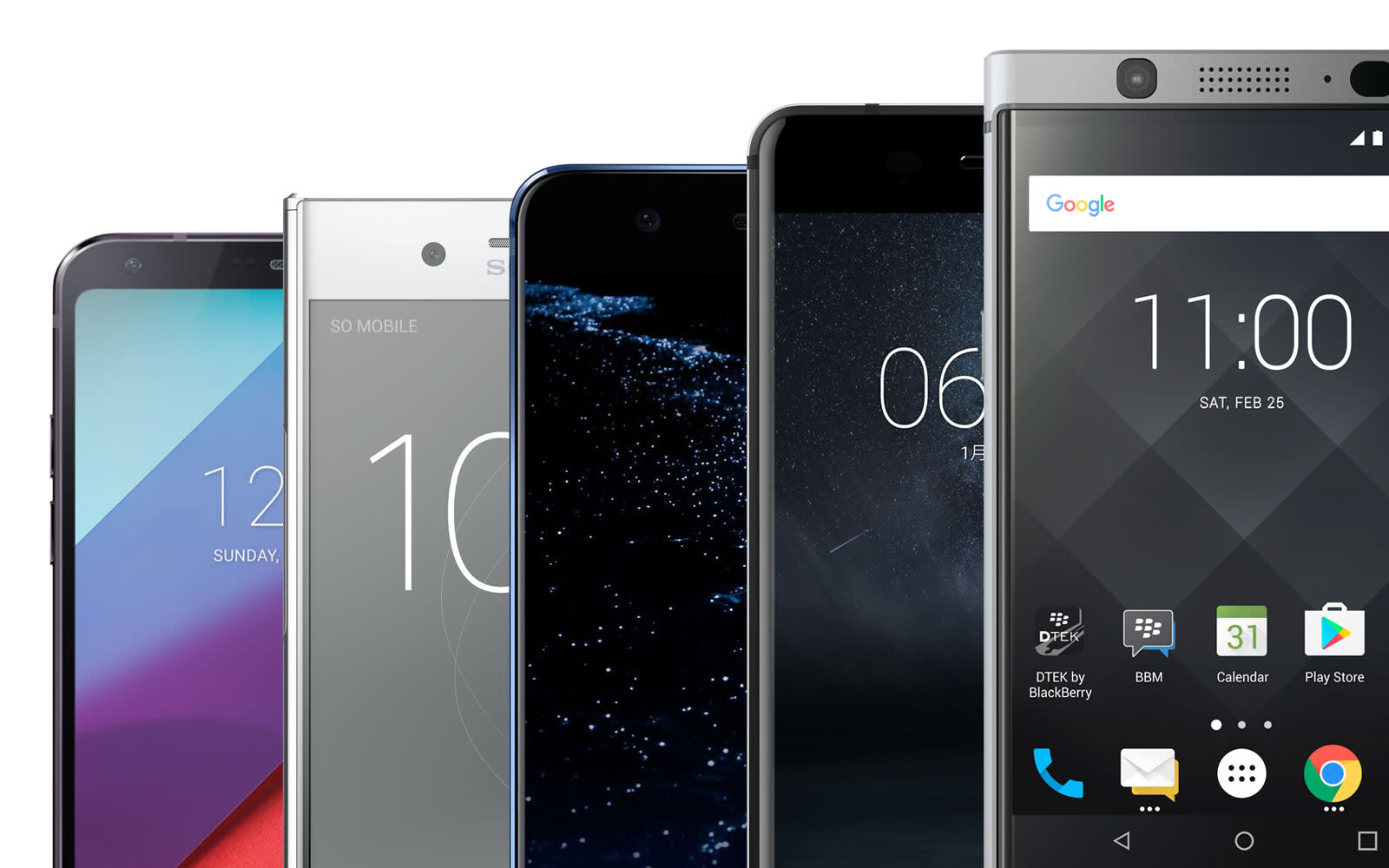 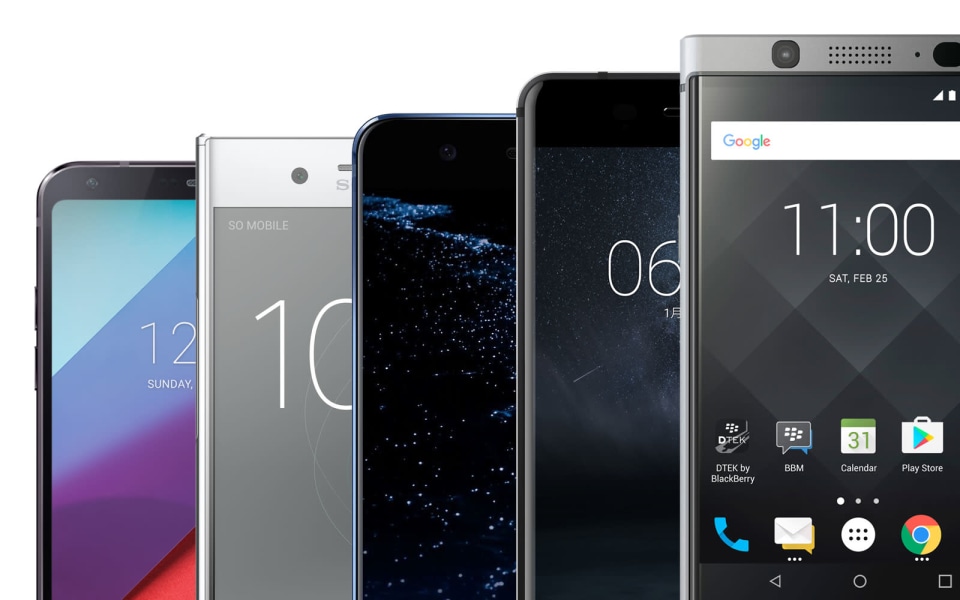 While flagships may have been scarce at MWC this year, there were still more than a few notable smartphone announcements early in the week. We've put the biggest ones so far in a handy table so you can compare specs, features and more to decide which one might be your next daily driver. Who knows, we may be in for a few surprises now that the show officially started, but for now, here are the five handsets from Barcelona that you need to know.

* Specs in italics are unconfirmed, but we'll update this table as more details become available.

Update: We've updated this post to correct some of the specs for the LG G6 and Xperia XZ Premium.

In this article: applenews, arteedition, blackberry, comparison, g6, gear, huawei, keyone, lg, mobile, mwc2017, nokia, nokia6, p10, sony, specs, xperiaxzpremium
All products recommended by Engadget are selected by our editorial team, independent of our parent company. Some of our stories include affiliate links. If you buy something through one of these links, we may earn an affiliate commission.