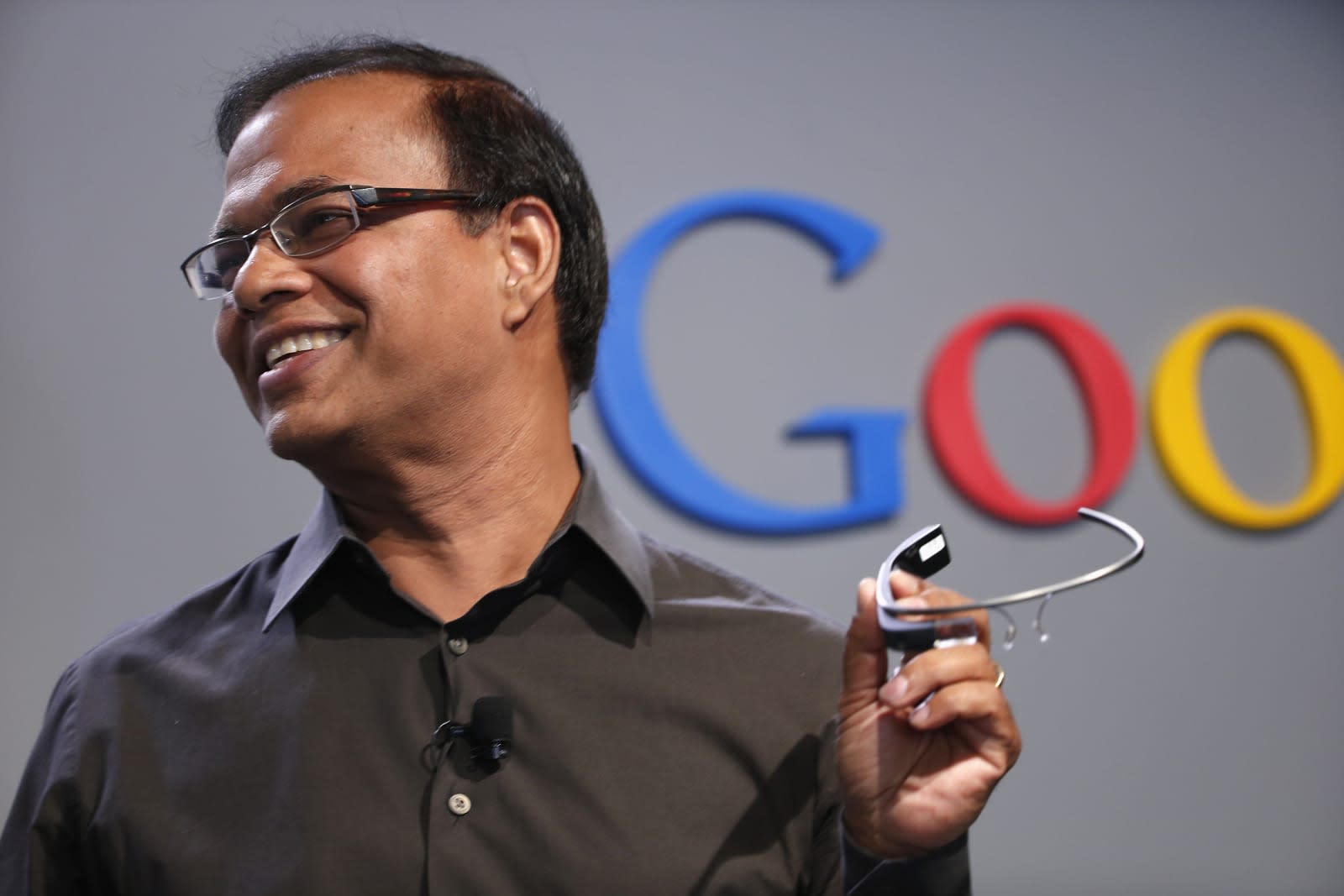 Uber's highly regarded SVP of engineering Amit Singhal has been asked to leave the company after reports emerged that he was involved in a sexual harassment case while he was still employed at Google. According to Recode, Singhal was with Uber for about a year before the site informed Uber of the allegations against him this week. Singhal, who was regarded as a powerful figure within the search giant, failed to disclose the reasons for his departure to his new employer and Uber claims their own background checks didn't catch the accusations against him.

Although Singhal disputed those allegations with Google's head of HR, as well as CEO Sundar Pichai, the company's own internal investigation reportedly found them to be "credible." According to Recode's sources, Singhal was on the verge of getting fired when he decided to resign on his own, but he still received a warm farewell party and posted a heartfelt goodbye on Google Plus. But having a prominent exec with sexual harassment accusations lodged against him is obviously not a good thing for Uber, which is currently in the middle of a very public credibility crisis and dealing with its own accusations of systemic internal sexism. Uber CEO Travis Kalanick personally asked Singhal's resignation on Monday morning.

In this article: AmitSinghal, business, culture, google, SexualHarassment, uber
All products recommended by Engadget are selected by our editorial team, independent of our parent company. Some of our stories include affiliate links. If you buy something through one of these links, we may earn an affiliate commission.