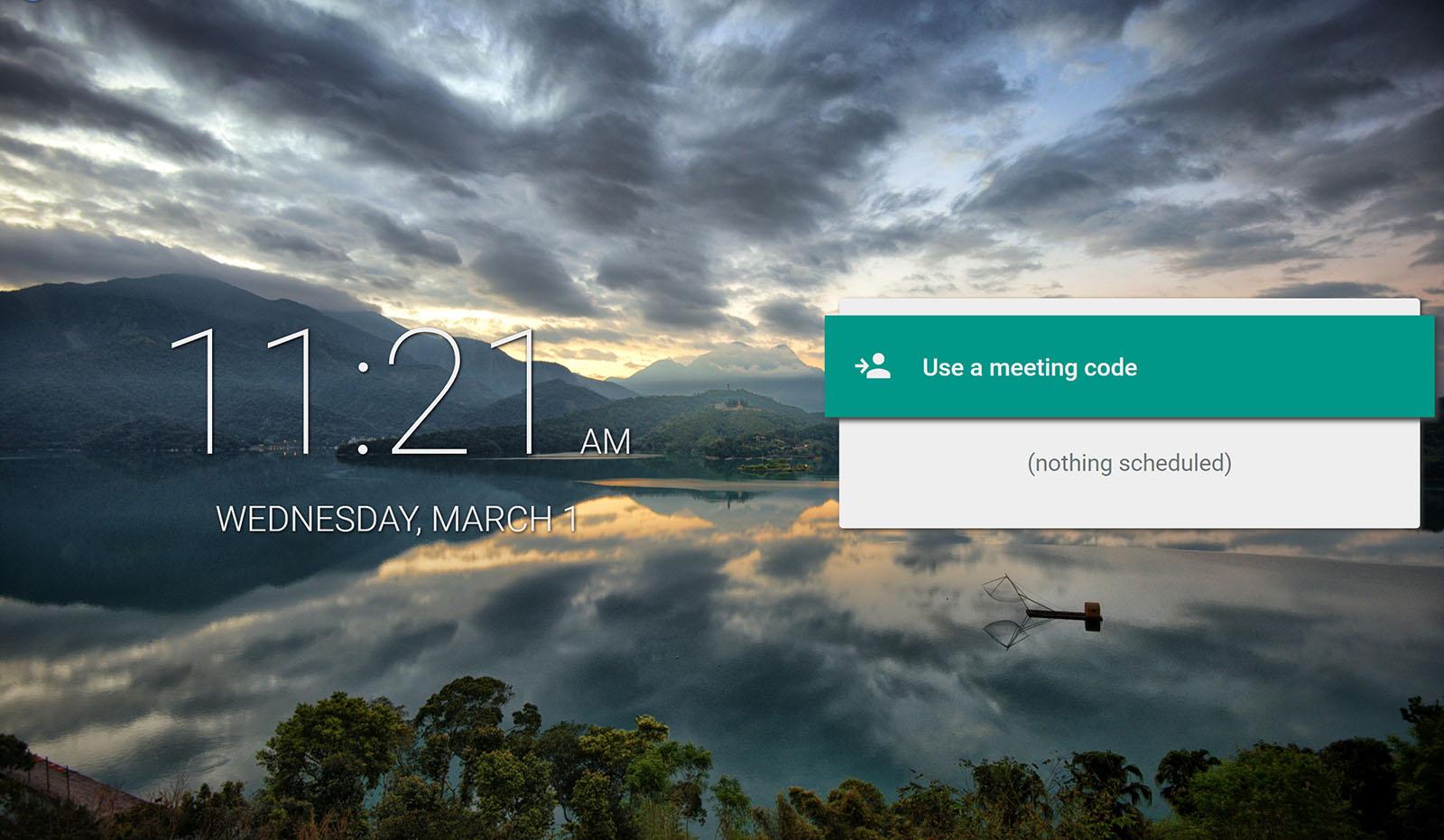 Google has quietly unveiled Meet by Google Hangouts, a big part of its strategy to shuffle the Hangouts app towards businesses and away from consumers. While it hasn't made a formal announcement, it launched an iOS app and partially-functional website (spotted by Techcrunch), though it's not yet on Android, oddly enough. The app will likely become part of Google's Cloud-powered G Suite, though it's not yet listed there, either.

Google said last year that it would "increasingly focus" Hangouts for businesses, but it wasn't clear exactly how. We can now see that there's a few key changes from the current app, though. It supports HD video meetings with up to 30 members rather than 10, lets you dial in to meetings (for enterprise customers only) and join with a single click. G Suite users also get integration with Gmail and Calendar, making it easy to convert a Hangout conversation into a meeting, possibly using the Google Assistant.

Google recently killed its Hangouts API and said that consumer apps that use it won't work after April 25th. The search giant said last year that it wouldn't abandon Hangouts, but it's not clear if it'll allow consumers to keep using it or push them over to Duo.

To make the product more professional for business users, it recently acquired Sweden's Lime Audio to improve call quality, particularly on wonky connections. As with recent moves by Facebook and Microsoft, it will likely integrate its Google Assistant bot into the program to help you schedule appointments, exchange contacts and more.

In this article: business, culture, google, GroupVideoChat, Hangouts, Meet, MeetByGoogleHangouts, Meetings, Messaging, VideoChat
All products recommended by Engadget are selected by our editorial team, independent of our parent company. Some of our stories include affiliate links. If you buy something through one of these links, we may earn an affiliate commission.