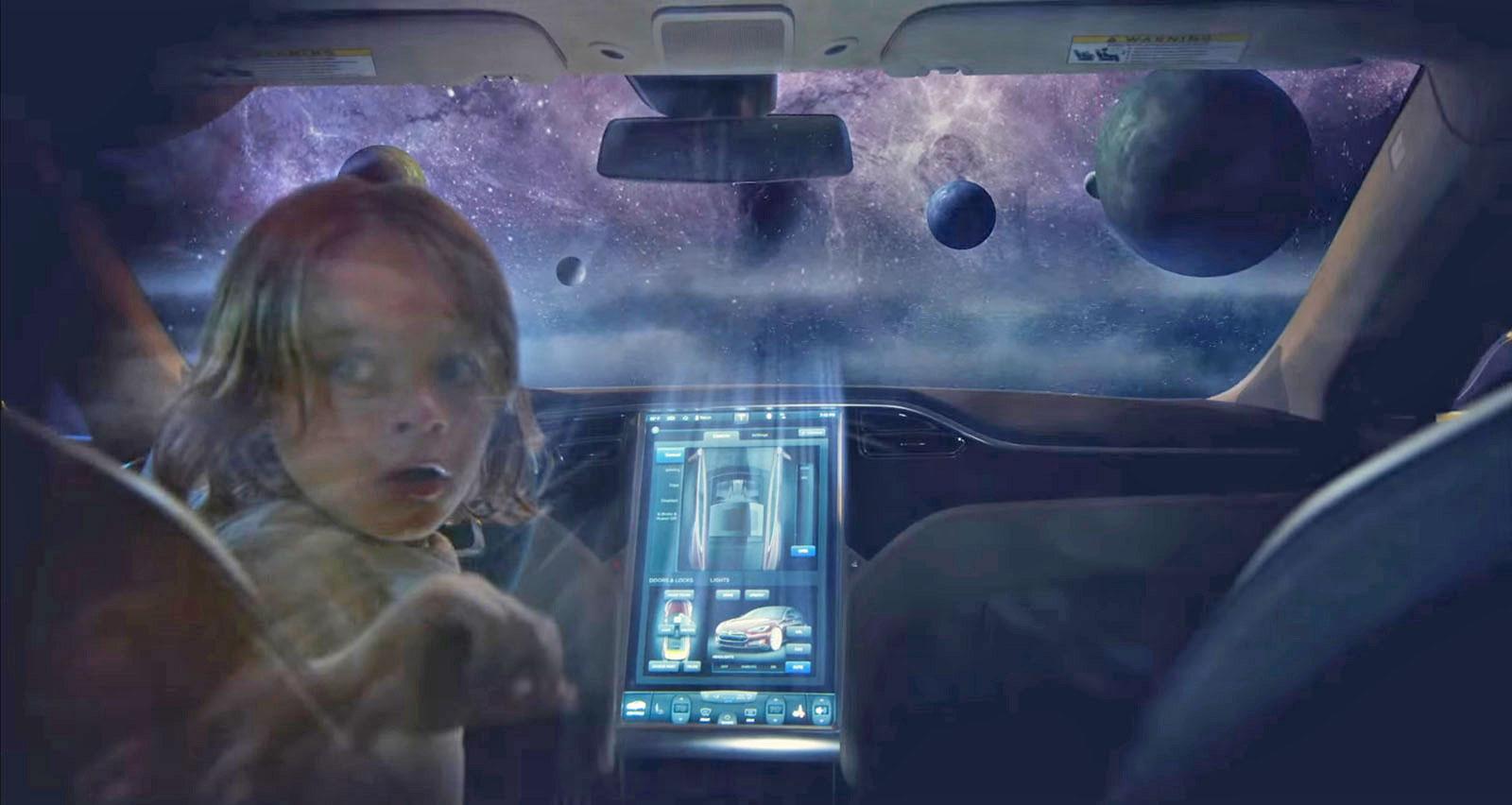 Tesla doesn't need to advertise -- based on a slick presentation, its overall rep and Elon Musk's 7.5 million strong Twitter account, it notched 400,000 pre-orders Model 3 electric cars without anyone even taking a test drive. However, a fifth-grader named Bria noticed that despite the lack of ads, "many people make homemade commercials for Tesla and some of them are very good." She suggested the idea of a contest, with Tesla airing the winning commercial, and Musk replied "that sounds like a great idea. We'll do it!"

Thank you for the lovely letter. That sounds like a great idea. We'll do it! https://t.co/ss2WmkOGyk

Bria is a green Tesla fan from Michigan who's "sad" that Tesla's can't be sold in the state thanks to dealer laws. She learned about the EVs from her father, a professor and writer for InsideEVs.com, and watched "a bunch of awesome fan-made commercials" about the car. She's likely referring to a homemade ad that shows a petroleum-based dystopia saved by a Tesla Model S and another with a boy using the EV as a makeshift spaceship (below).

Musk said he would work with the two film-school grads that produced the latter commercial (he's also behind SpaceX, a company that produces actual spaceships). Though Tesla hasn't done any ads, it has produced lovely promo videos, including one for its autopilot.

Tesla hasn't needed advertising because its products are in high demand and there are a limited number of consumers who can afford its pricey Model S and Model X luxury EVs. As for the cheaper Model 3, it seems like it's going to take years before Tesla will need to entice customers to buy one. However, part of Tesla's draw is its green-tinted, socially-responsible halo. That was tarnished recently thanks to a sexism lawsuit and complaints about forced overtime, so a fan-centric ad contest is not a bad idea to build up some goodwill again.

In this article: Advertising, Commercial, culture, ElonMusk, green, Homemade, Tesla, transportation
All products recommended by Engadget are selected by our editorial team, independent of our parent company. Some of our stories include affiliate links. If you buy something through one of these links, we may earn an affiliate commission.