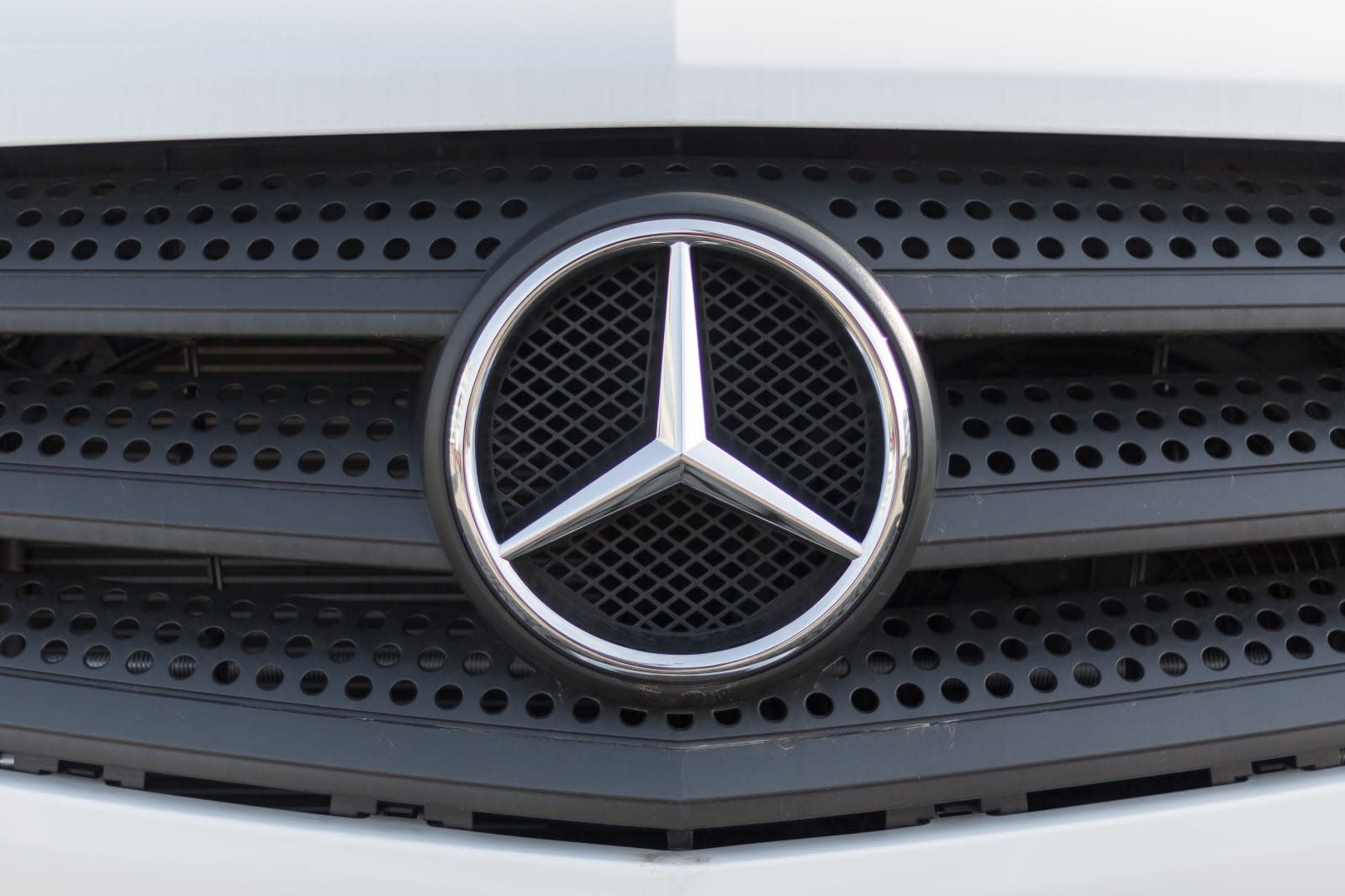 German automaker Daimler AG announced a major worldwide auto recall today, encompassing one million recent models of Mercedes-Benz vehicles that are at risk of catching fire due to a potentially faulty fuse. So far, 51 vehicle fires have be reported, but there have been no reported injuries or deaths.

According to Reuters, the recall affects over 300,000 newer model year vehicles in the United States alone, including the current 2017 model year. The majority of the fires -- 30 of them to be exact -- were reported in the US. As a Mercedes-Benz spokesman explained, new vehicles rolling off the production line and those already on dealers' lots will be fixed before they're sold. Although Daimler and Mercedes-Benz USA didn't provide any insight as to which models are affected by the fire-prone fuse, the company has updated their recall site where owners can check their vehicle's VIN number and says it will start notifying drivers in the US later this month. However, the fixes won't actually begin until the necessary replacement parts arrive in July.

In this article: business, culture, Daimler, mercedes, recall, transportation
All products recommended by Engadget are selected by our editorial team, independent of our parent company. Some of our stories include affiliate links. If you buy something through one of these links, we may earn an affiliate commission.