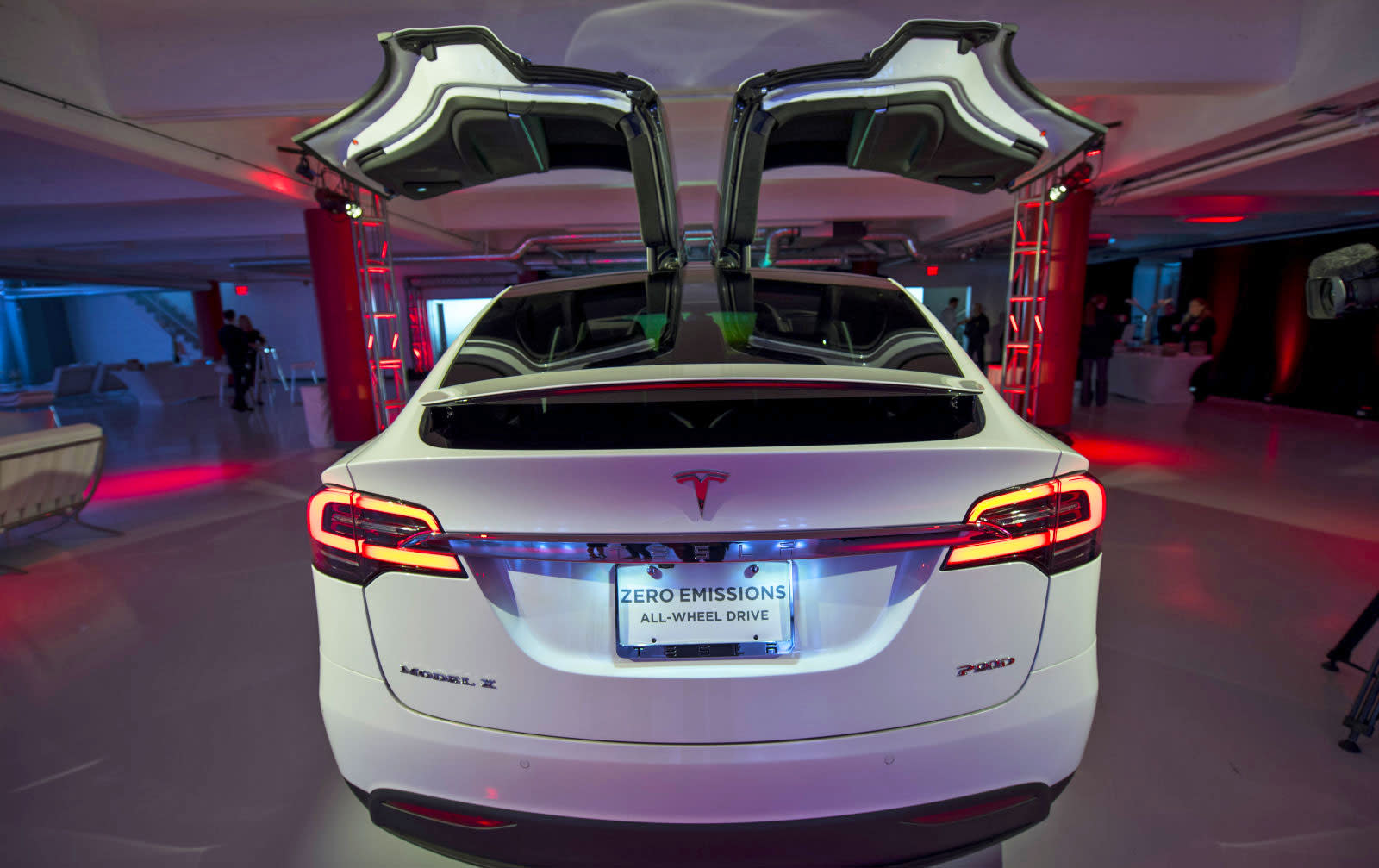 Tesla has refused to do traditional advertising for its electric vehicles, instead relying on PR and its reputation for innovation. Some fans love the cars so much that they've gone ahead and made advertisements for the company, inspiring a letter from "green" fan Bria asking Elon Musk to run a contest looking for the best one. A few days ago the CEO promised he'd do it, and just like that, Project Loveday is on, seeking out 90-second YouTube submissions that relate to "Tesla, SolarCity, our products, or our mission to accelerate the world's transition to sustainable energy."

Thank you for the lovely letter. That sounds like a great idea. We'll do it! https://t.co/ss2WmkOGyk

The contest is open through May 8th, so you have some time to figure out your pitch, however before diving into the production you may want to check the prize list. Matching Bria's suggestion in her original letter, the top 10 submissions can expect to be featured on the company's social media channels. The Grand Prize winner will get a trip to an unspecified Tesla Product launch in the future and...that appears to be it.

There were hints this could happen, however, as last year Musk said: " I think I could see us doing advertising where that advertising is interesting, entertaining, and people don't regret seeing it." Apparently, Project Loveday fits the bill, and considering the rewards it's probably even cheaper than juicing up the customer referral plan.

Just discovered a great Tesla ad made by 2 recent college grads. I love it! http://t.co/20dPRD9yrJ

Given that these are videos people were already making, it doesn't seem like Tesla will need to do much more to drum up interest. Still, unless there's a surprise twist then makers shouldn't expect a free Model 3 (or P100D) coming their way. This work is going to have to be done for love/exposure -- those interested should check out the official rules and entry form.

In this article: ads, advertisement, culture, ElonMusk, ProjectLoveday, tesla, teslamotors, transportation
All products recommended by Engadget are selected by our editorial team, independent of our parent company. Some of our stories include affiliate links. If you buy something through one of these links, we may earn an affiliate commission.