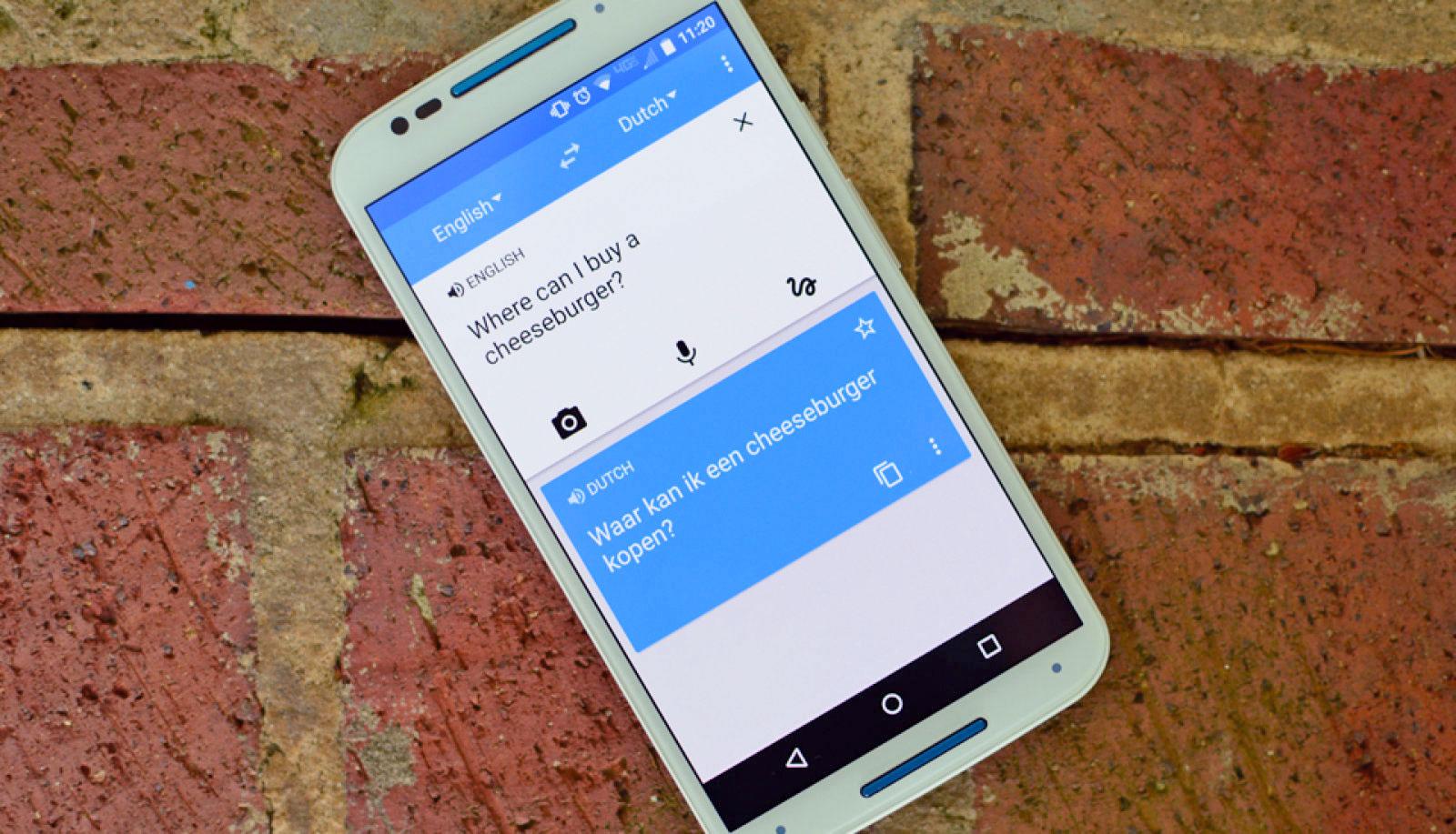 GNMT produces higher quality translations than its phrase-based counterparts because it considers the entire sentence instead of breaking it up. It takes each character and compares it to those that come before and after. This is important to deciphering languages like Mandarin Chinese, for example, where words can mean different things based on which characters they're paired with.

Google began using neural machine translation with Mandarin Chinese last year, then expanded support to include English, French, German, Japanese, Korean, Portuguese and Turkish. Around one-third of the world's population speaks these languages, TechCrunch notes, and they make up more than 35 percent of all Google Translate queries. Eventually, Google plans to use neural machine translation for all 103 languages in the app.

In this article: AI, google, GoogleTranslate, internet, language, neuralmachinetranslation, neuralnetwork, science, translate, translation
All products recommended by Engadget are selected by our editorial team, independent of our parent company. Some of our stories include affiliate links. If you buy something through one of these links, we may earn an affiliate commission.