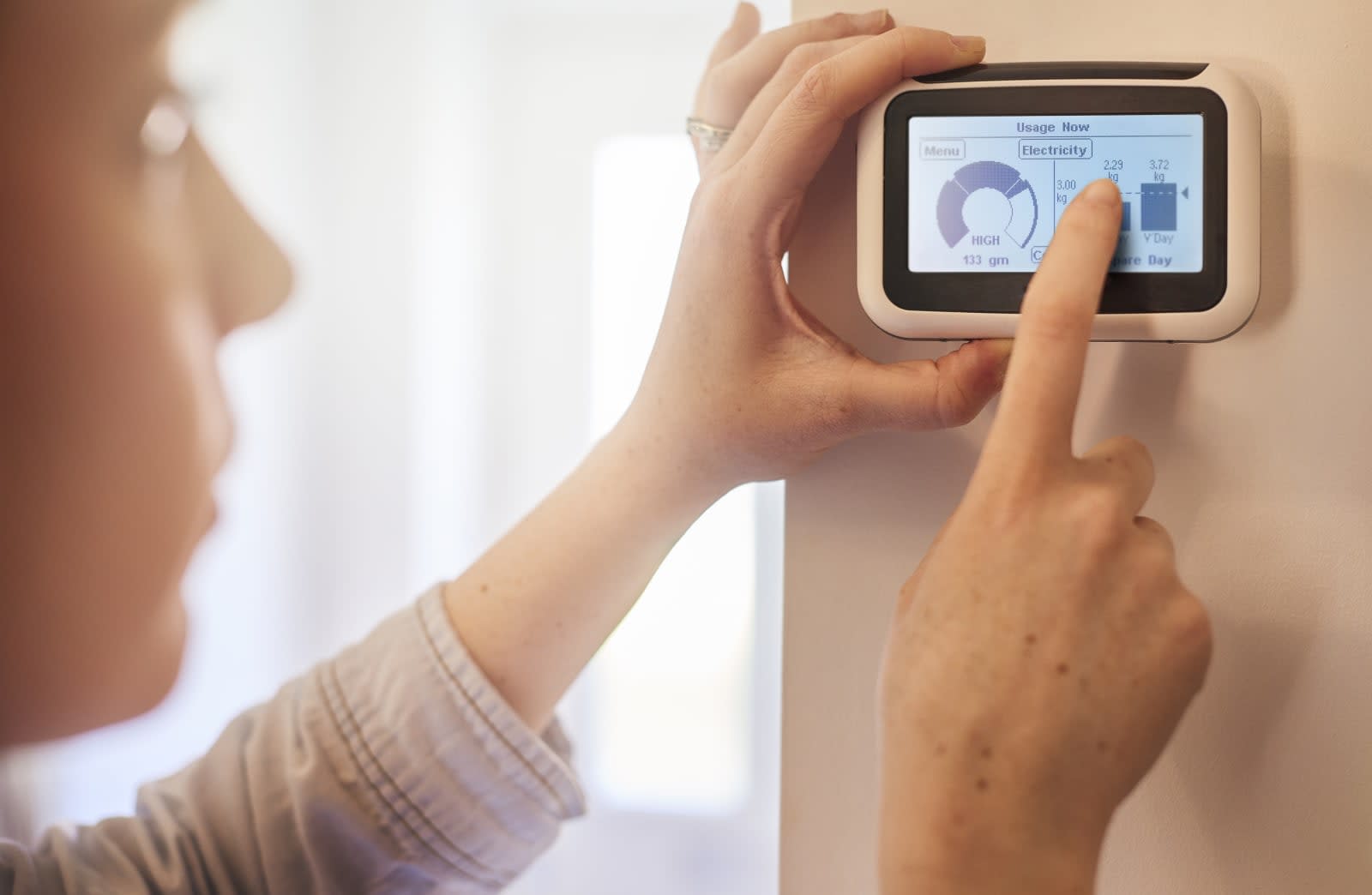 A study from the University of Twente and Amsterdam's University of Applied Sciences believes that smart meters need extra schooling. Researchers have published a report claiming that the meters are greatly exaggerating the amount of energy that's being used. That's a problem, since 750,000 homes have recently installed them, and the Netherlands government wants one in every property by 2020.

Professor Frank Leferink began investigating the issue after hearing rumors that the devices were wildly overestimating power use. The grumblings seem to have merit, since some of the meters that were tested claimed that energy use was 582 times higher than the reality. It's bad hardware, rather than fraud, that's the cause of the issue -- since the meters don't understand how modern, energy-efficient devices like LED bulbs work.

As UT News explains, Netherlanders who want to resolve this issue don't have much hope, at least not right now. You can only ask your energy company to check a meter if it's not functioning properly, not object to its results. Since the hardware functions, you'll be slapped with a bill for the inspection cost, even though the underlying principles are faulty. Which is nice.

In this article: Electricity, FrankLeferink, home, science, SmartMeters, UniversityOfAppliedSciences, UniversityOfTwente
All products recommended by Engadget are selected by our editorial team, independent of our parent company. Some of our stories include affiliate links. If you buy something through one of these links, we may earn an affiliate commission.