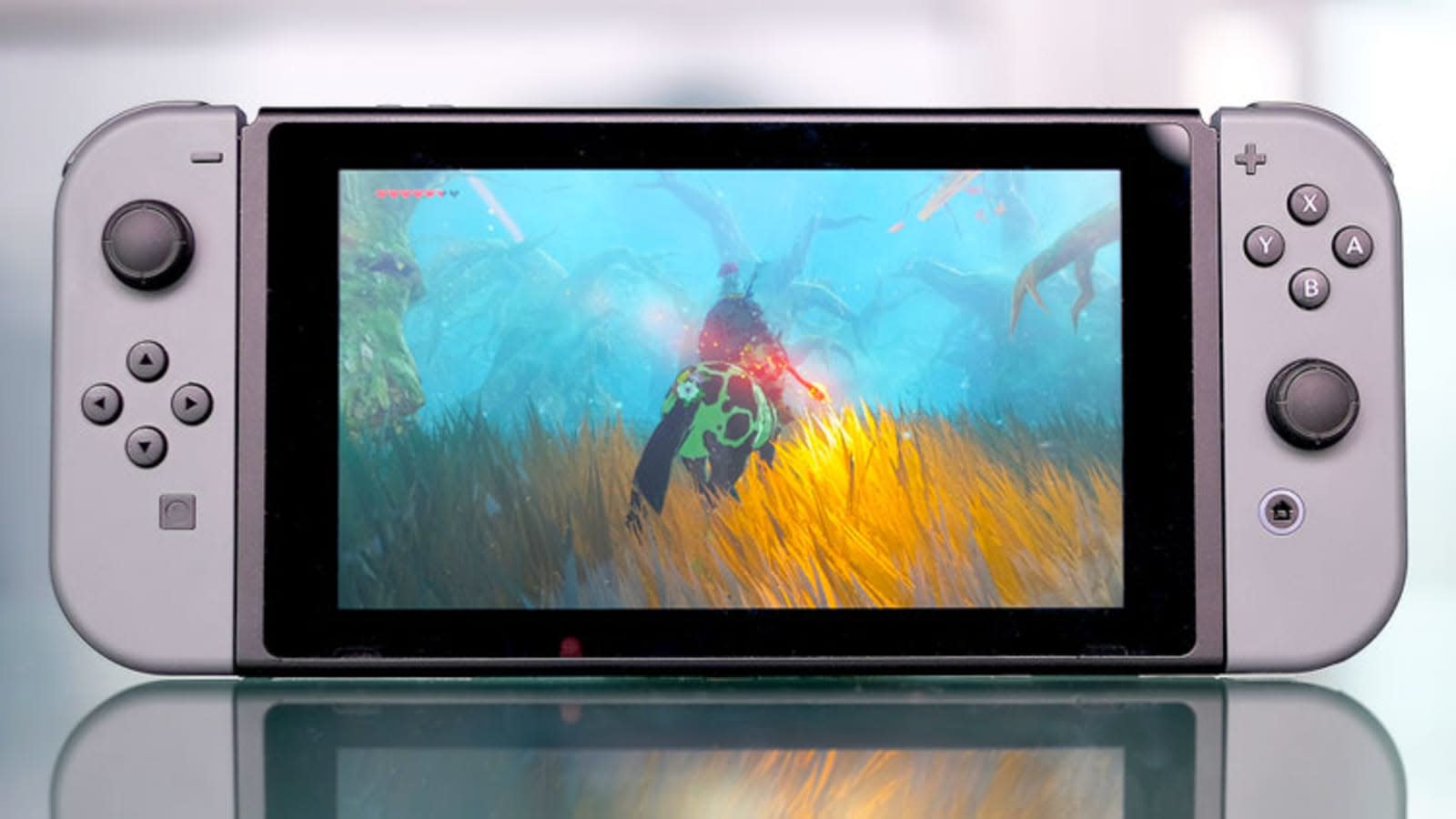 If you've had a hard time finding a Nintendo Switch at the store, there may be good reason for that. The Friday through Saturday sales for Nintendo's latest console surpassed the first two-day sales for any system "in Nintendo history," according to tweets from the New York Times' Nick Wingfield. The info comes from an interview with Nintendo of America president Reggie Fils-Aime.

What's more, The Legend of Zelda: Breath of the Wild was the best-selling launch title in company history, beating out Super Mario 64 for the cartridge-based Nintendo 64. That's not counting pack-in games like the Wii U's Nintendo Land mini-game collection, of course.

It's far too early to tell how the Switch will do overall, or to compare it to Nintendo's last runaway success -- the Wii -- but, at this point, the future looks good for the portable home console. Especially when you consider that game consoles typically launch in November. It's just more proof that people will buy games and consoles whenever, so long as they're actually worth buying.

In this article: breathofthewild, business, gaming, launch, legendofzeldabreathofthewild, nintendo, nintendoswitch, sales, switch, systemlaunch, TL17NINSWI, wii, zelda
All products recommended by Engadget are selected by our editorial team, independent of our parent company. Some of our stories include affiliate links. If you buy something through one of these links, we may earn an affiliate commission.