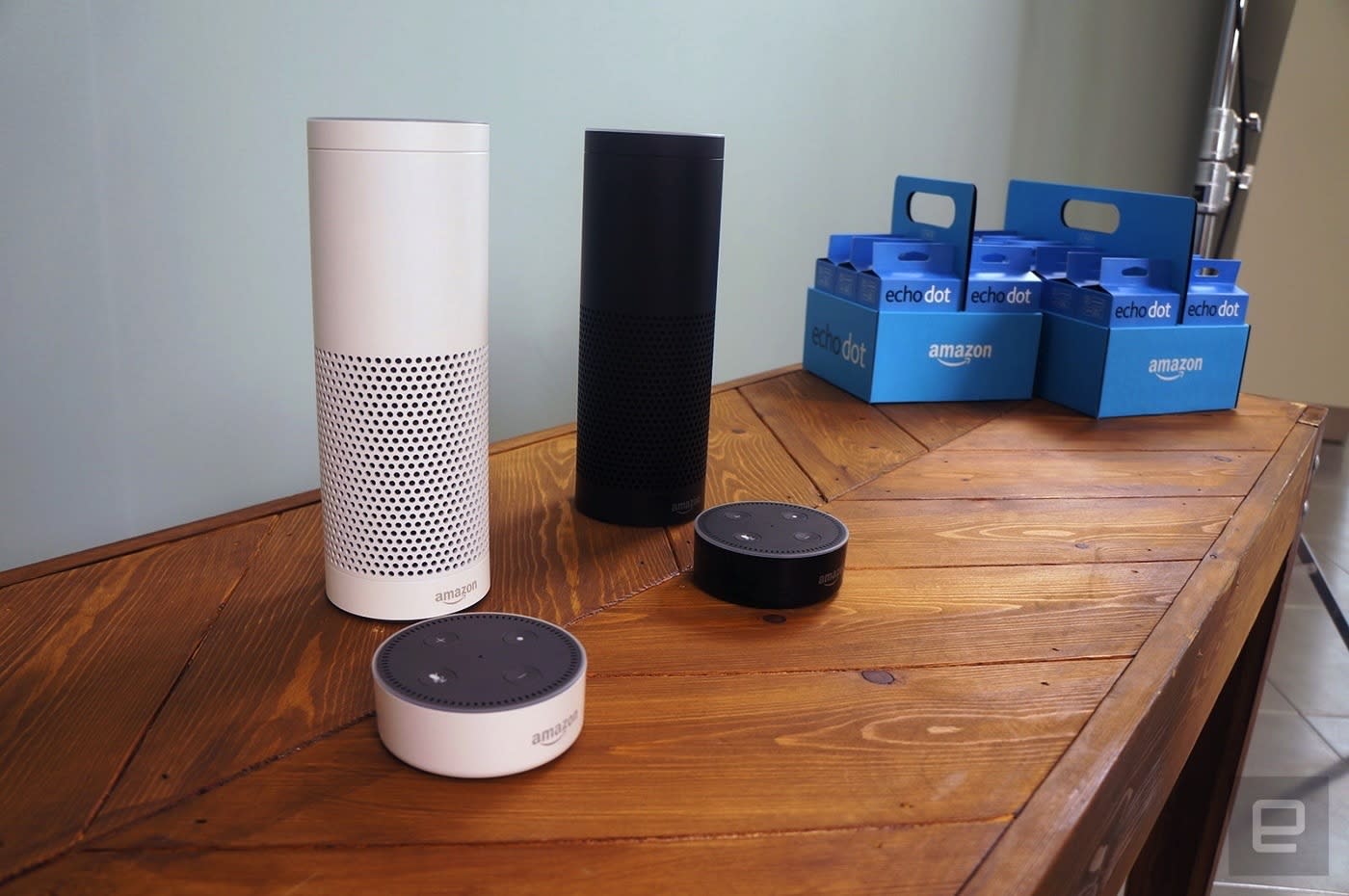 Amazon has agreed to hand over Alexa data to prosecutors in a murder trial after the defendant, an Echo owner, gave permission. The company had initially refused to do so, saying it "seeks to protect the privacy rights of its customers" and that Alexa's questions and answers are protected by the first amendment. The case involves Arkansas resident James Bates, who is charged with the murder of a man found dead in his hot tub in November, 2015.

The medical examiner ruled that there had been a fight and that the victim, Victor Collins, died from a combination of strangulation and drowning. His body had cuts, bruises and other signs and violence and police found blood in the hot tub, according to court documents.

While Alexa is constantly listening, it only records data after the "Alexa" or "Amazon" commands are given. However, the Echo speaker was reportedly streaming music near the tub, and investigators believe it could have been awakened intentionally or accidentally. If so,the presence of a recording could tell them if Bates was awake when he said he was sleeping, for instance.

Our obligation is to investigate all of the available evidence, whether [it] proves useful or not.

Bates said law enforcement could review his Echo device because "he is innocent of all charges in the matter," his lawyers said. The prosecutors said they're "pleased" to have access to the data, as "our obligation is to investigate all of the available evidence, whether [it] proves useful or not."

Amazon twice declined to hand over the voice data, saying that its users' requests and Alexa's responses were covered by protected speech laws under the US Constitution. It also claimed that investigators can't prove that they couldn't find the incriminating information elsewhere. However, the suspect's acquiescence means that Amazon's arguments about Alexa's legal rights will remain untested.

In this article: AI, Alexa, amazon, Arkansas, FirstAmendment, gear, Murder, robots, Trial
All products recommended by Engadget are selected by our editorial team, independent of our parent company. Some of our stories include affiliate links. If you buy something through one of these links, we may earn an affiliate commission.