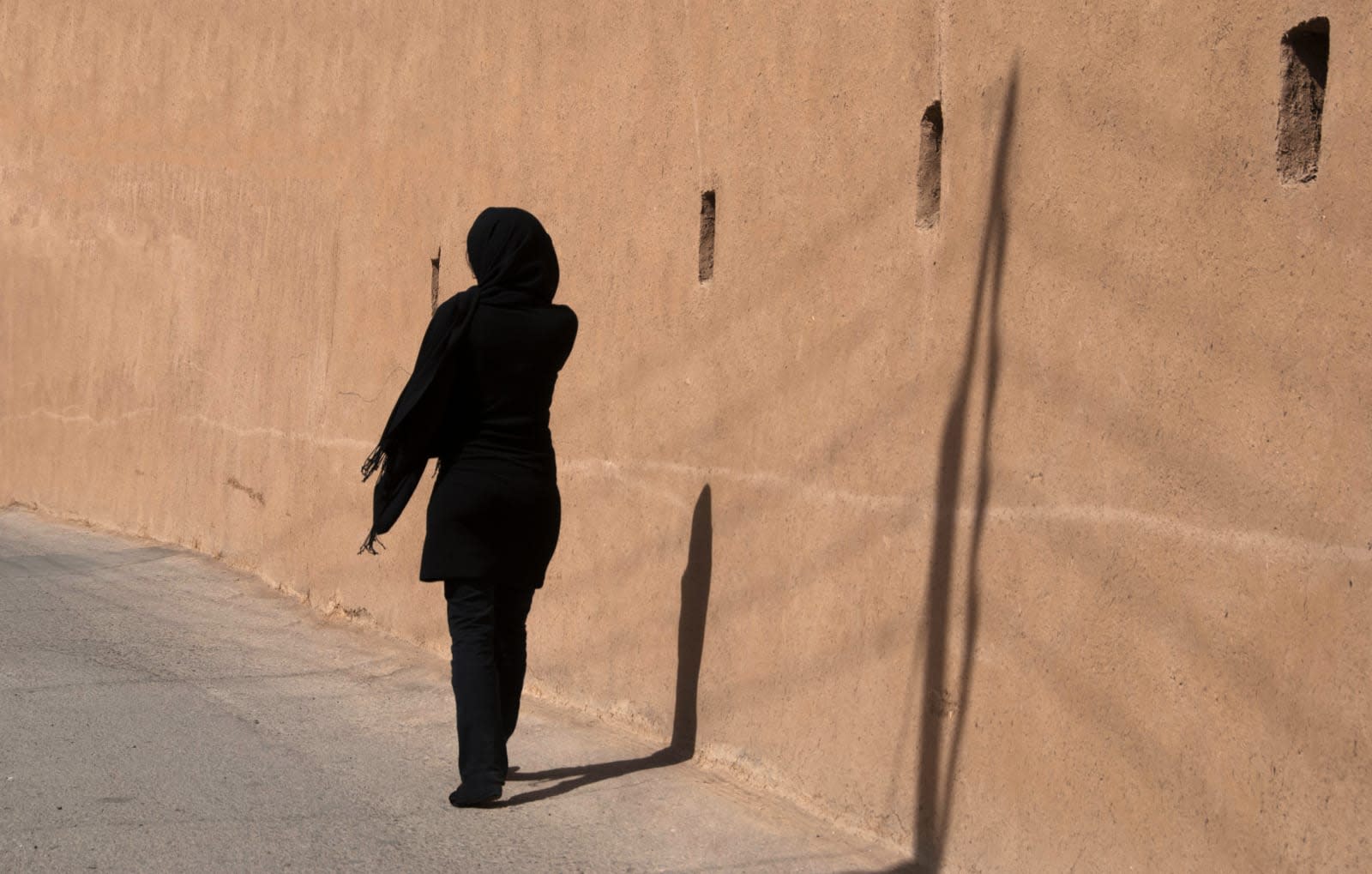 A period tracker's function is pretty self-explanatory, unless it's an app called Hamdam that sprung out of IranCubator. According to Buzzfeed News, it was deliberately designed to be a Trojan Horse, an application masquerading as a period tracker meant to secretly provide Iranian women access to information that could prove vital to their health and security. They could use it to look for more info about birth control, women's health issues, divorce, domestic violence, rape, sexual harassment and STDs. The app also notes the legal language they can use in a marriage contract to fortify their rights when it comes to child custody and the ability to work, to go to school or to seek a divorce.

IranCubator was a program created by United for Iran, a non-profit based out of Berkeley that aims to take advantage of smartphones' rising popularity in the country. It accepts ideas for Android apps that promote social good in Iran from people around the globe, and it turns the best ones into real applications. The program's first release was RadiTo, which airs programs from BBC and banned radio networks.

Hamdam was submitted by Soudeh Rad, a French-Iranian gender equality activist. She told Buzzfeed News that she came up with idea, because the information that reaches Iranian women tend to be "biased, heteronormative and male pleasure–centered." To make sure it can serve as many women as possible, it uses language anyone in Iran can understand, not just those from the upper and middle classes.

While the application is already available from Google Play and Telegram, its developers plan to release an Android APK as well. That will allow users to download it from emails and other places on the internet in case it ends up getting censored or if their data connection is too slow. In addition, IranCubator promises that the application will keep users' personal info and identities safe by storing their data on their phones. It's not connected to a server and even disables the screenshot function.

In this article: app, culture, hamdam, iran, mobile, periodtracker
All products recommended by Engadget are selected by our editorial team, independent of our parent company. Some of our stories include affiliate links. If you buy something through one of these links, we may earn an affiliate commission.