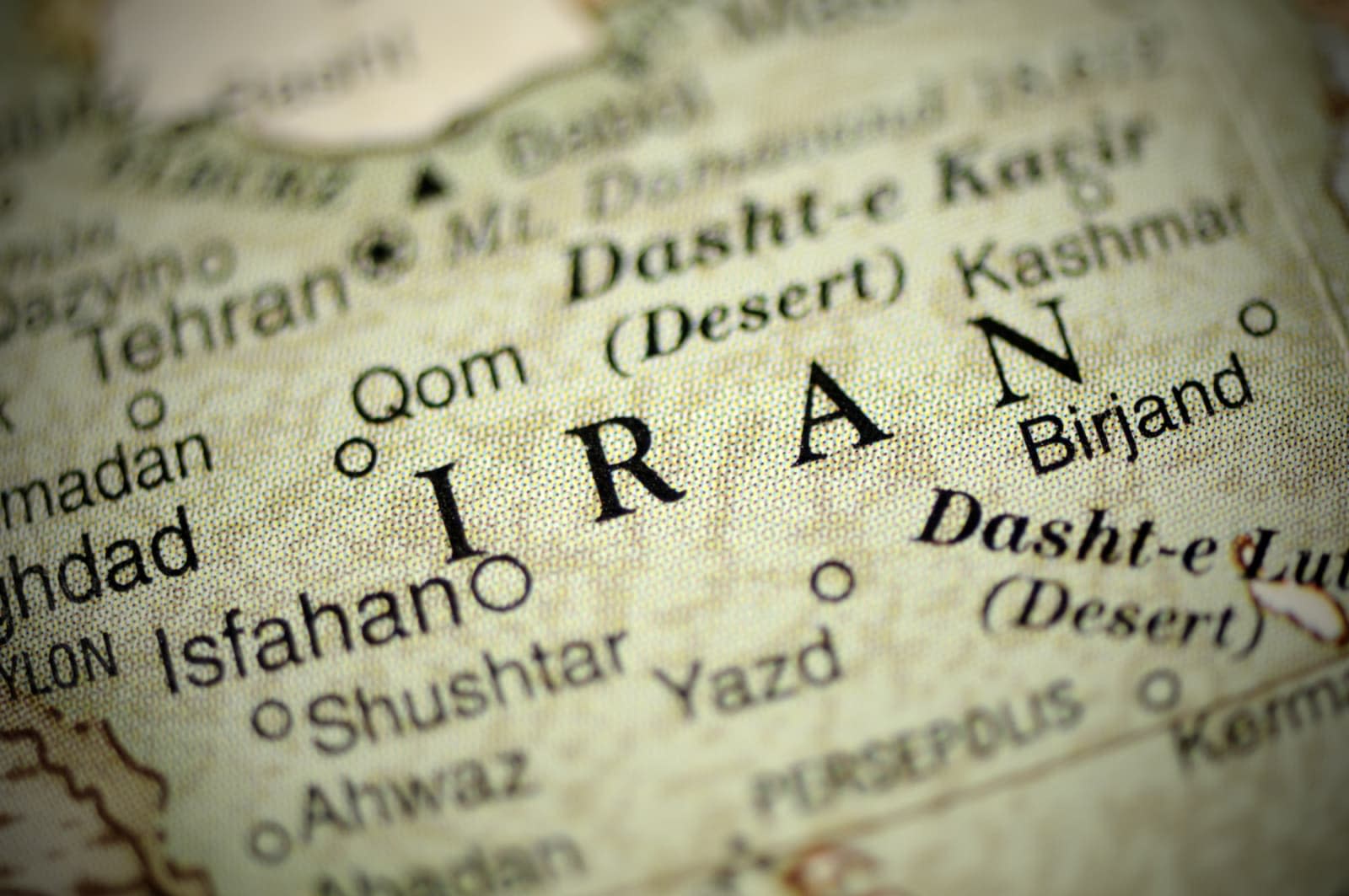 Fighting censorship has become an active part of life in the future we live in. To help combat it in Iran, the RadiTo app offers programming from the BBC, Iran's Radio Farda and Radio Zamaneh from Amsterdam. As Wired reports, it's available on Android and is "uniquely suited to the conditions of the country's internet." Meaning, it apparently works on slow data networks, shows can be downloaded for offline listening and programming is in a variety of under-served dialects.

It won't just be a source for news, either. RadiTo will also offer channels devoted to verboten topics like pre-marital sex, separatist groups and Iranian mysticism. This could prove short-lived given Iran's draconian censorship rules, but it sounds like the developers have a few workarounds. Naturally, they involve proxies and rely on the encrypted nature of the Google Play Store and (perhaps troublingly) messaging app Telegram.

In the future, the Berkeley, California-based developers hope to let anyone make their own channel to distribute podcasts. What's more, the team from IranCubator has plans for releasing an app focused on women's issues that'll include features like period tracking and info about marriage rights and divorce.

In this article: android, app, bbc, censorship, gear, googleplay, iran, irancubator, mobile, podcast, radiofarda, radiozamaneh, radito, telegram
All products recommended by Engadget are selected by our editorial team, independent of our parent company. Some of our stories include affiliate links. If you buy something through one of these links, we may earn an affiliate commission.