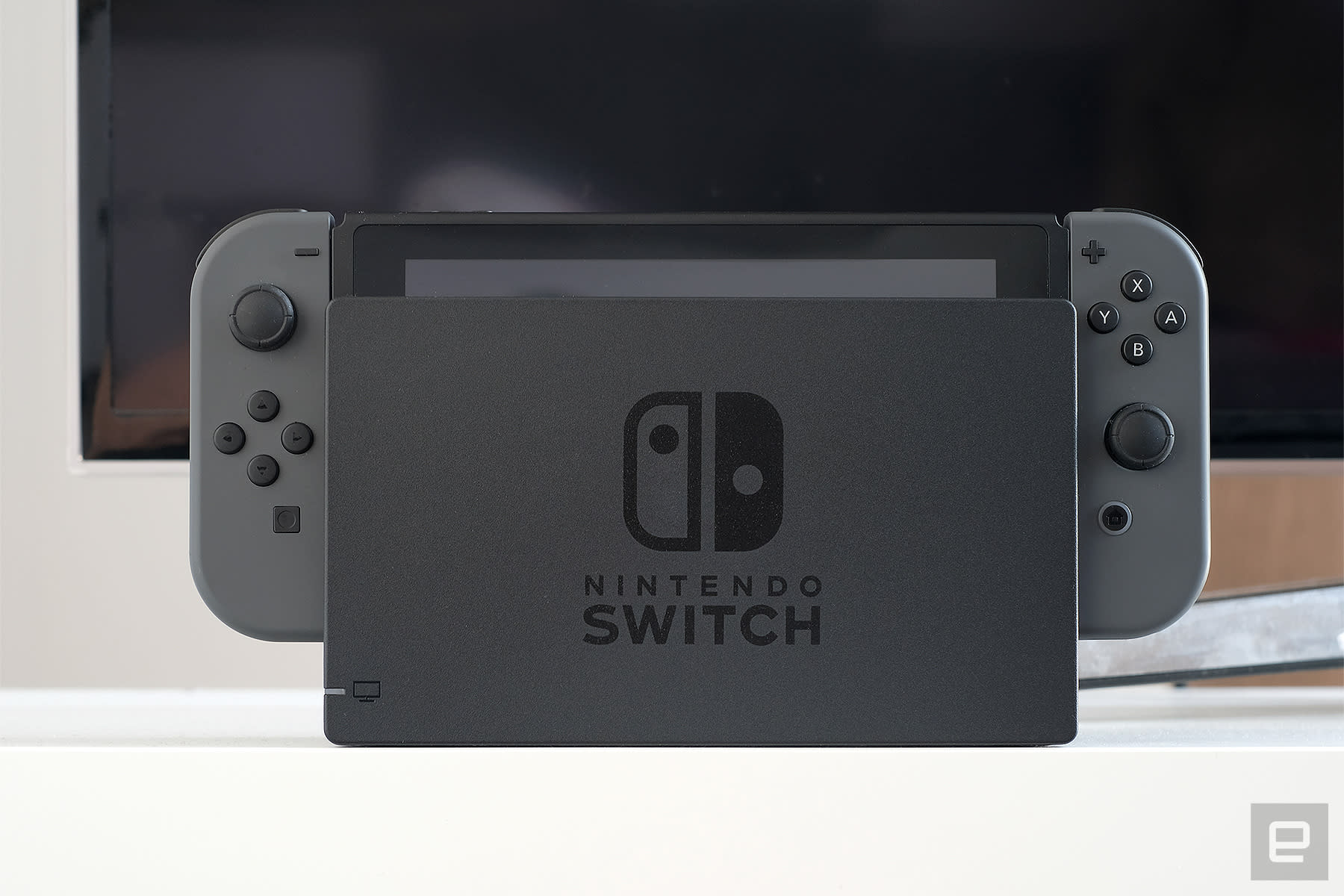 Nintendo will bring streaming video services to the Switch, but don't hold your breath, because it'll probably take a while. That's the main takeaway from a Washington Post interview with the company's Reggie Fils-Aime that was published earlier today. When asked why Nintendo didn't have the major names in video on its latest console, the executive said that they would come, "in time."

Nintendo is currently talking to the usual suspects like Netflix, Hulu and Amazon, and it's inevitable that those apps wind up on the Switch. Then again, Fils-Aime's approach is typical of Nintendo's overall approach, since access to those services aren't "differentiators." After all, you can access Netflix on pretty much every device in your home and/or pocket, it's not as if you're really missing out if it's not on the Switch.

Fils-Aime also defended the Switch's launch titles, which basically amounted to, uh, Zelda, saying that the list of games currently in development will motivate people to buy the console. In addition, he says that the Switch will be a welcoming home for games from independent studios. It's these ties that, the executive claims "will help make Nintendo Switch into a long-term success."

In this article: AmazonVideo, av, gaming, Hulu, Netflix, Nintendo, ReggieFilsAime
All products recommended by Engadget are selected by our editorial team, independent of our parent company. Some of our stories include affiliate links. If you buy something through one of these links, we may earn an affiliate commission.