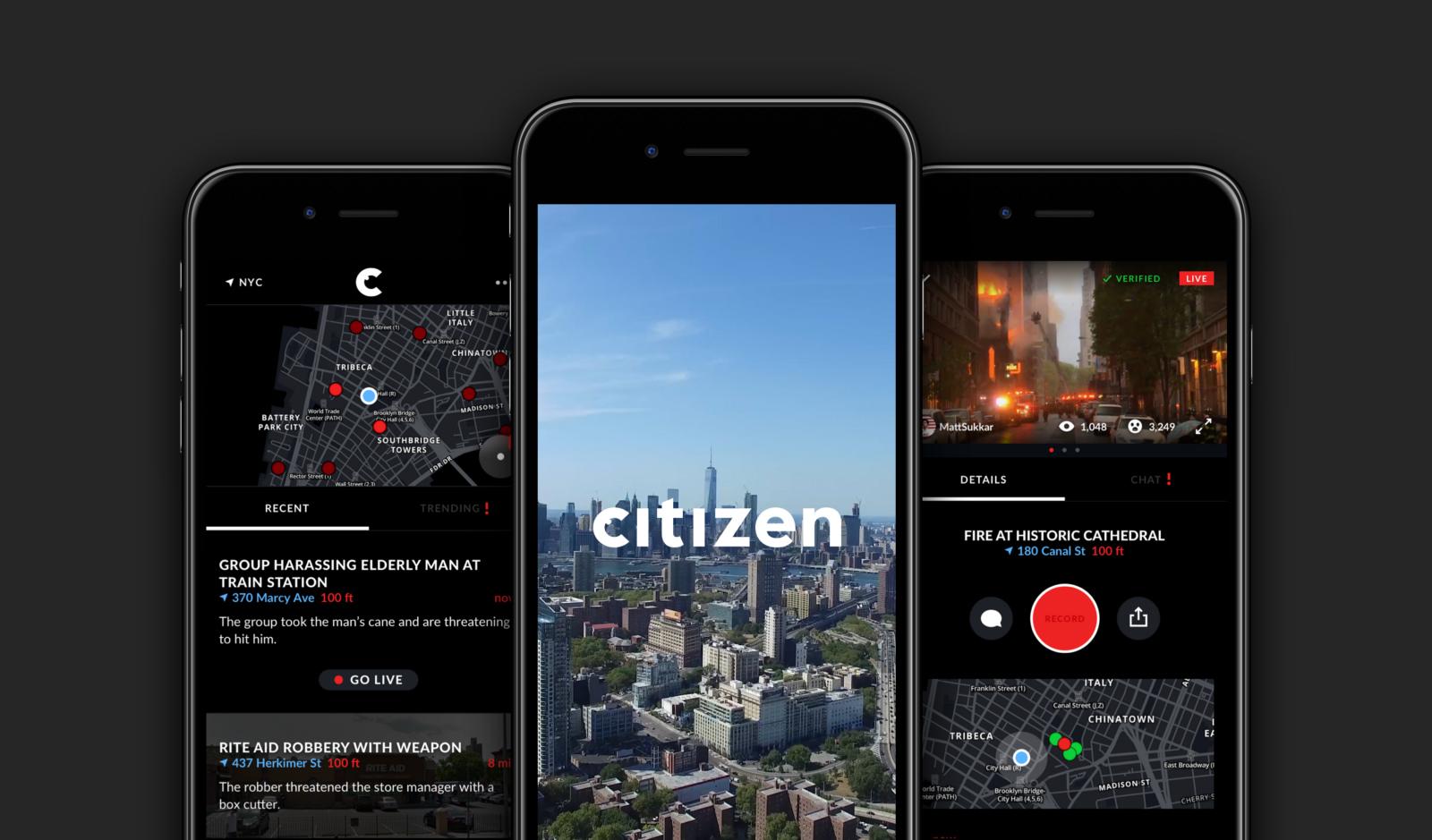 Late last year, Sp0n released a Vigilante mobile app that was supposed to warn you of nearby crimes and emergencies. Or rather, it tried to release the app -- Apple quickly pulled the title after worrying that the name and focus encouraged users to thrust themselves into dangerous situations. After a few months of retooling, however, it's back. The newly rebadged Citizen for Android and iOS will still warn you when someone nearby has reported an emergency to 911, but the emphasis this time is on safety. If there's a robbery in progress down the street, you're encouraged to avoid it. If you are caught up in an incident, however, you'll have tools at your disposal.

You can watch live video from others if you're content to stay away, but you can also stream yourself if you're not in any immediate danger. It's also possible to chat with fellow users about a given incident, filling in details that others might have missed. To the developers, this is all about promoting transparency -- Citizen not only lets you know what's happening in your neighborhood, but encourages eyewitnesses to document incidents to catch criminals and prevent police abuse.

Citizen is only available in New York City right now, albeit for a good reason: the creators are working with city officials and community leaders to make sure the app reflects their advice. Will it fare better than Vigilante? It's hard to say. Sp0n does appear to have learned some lessons from Vigilante, and it has the backing of Def Jam Records' Russell Simmons, who says he has been "working closely" on the project. However, that livestreaming option may tempt people to get closer than they should. Also, the app's ability to show historical emergency data could inadvertently reinforce stereotypes about the safety of certain neighborhoods, even if the practical risk is very low. Still, this could prove invaluable to both avoiding violence and holding people to account.

In this article: android, app, citizen, citizenjournalism, crime, culture, emergency, gear, internet, ios, iphone, mobile, newyorkcity, smartphone, Sp0n, transparency, video, vigilante
All products recommended by Engadget are selected by our editorial team, independent of our parent company. Some of our stories include affiliate links. If you buy something through one of these links, we may earn an affiliate commission.