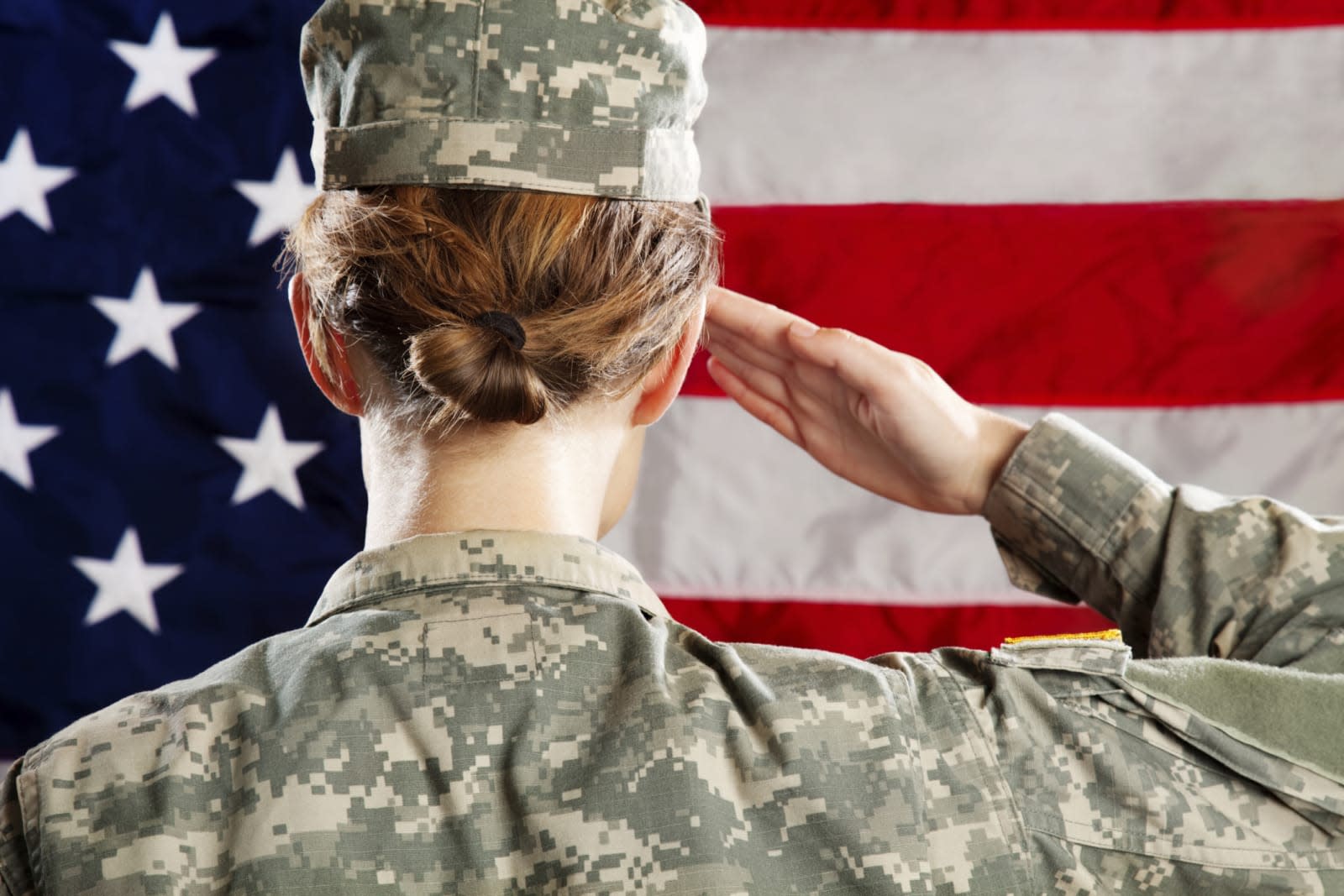 Last Saturday, the California-based Center for Investigative Reporting revealed that a Facebook group, Marines United, had been distributing nude photos of servicewomen for some time. US Naval authorities immediately began investigating hundreds of Marines, but more details have emerged in the days since -- including the discovery of another image posting board where users traded photos of women from all service branches, even requesting some by name.

Sources pointed Business Insider to the site, called AnonIB. It apparently had a section dedicated to service members, which was used as a photo request-and-exchange forum since at least last May. Threads asking for revealing images of female service members -- "wins," as they were termed -- specified by name, unit or where they were stationed. Photos were found across the internet, some self-posted from services like Instagram.

After the story broke, users were still posting on the Facebook group (since taken down) asking for the photos. Allegedly, replies pointed users to a Dropbox account "Girls of MU," where some photos were uploaded. A Dropbox spokesperson confirmed to Engadget that said images have been taken down.

Spokespeople for the armed branches have condemned the actions of service members exploiting their peers. Today, two female marines identified themselves as victims of the illegal photo sharing ring, urging others to similarly step up and meet the Marines' top commander, General Robert Neller.

In this article: culture, internet, marines, scandal, UsMarines
All products recommended by Engadget are selected by our editorial team, independent of our parent company. Some of our stories include affiliate links. If you buy something through one of these links, we may earn an affiliate commission.
Share
Tweet
Share