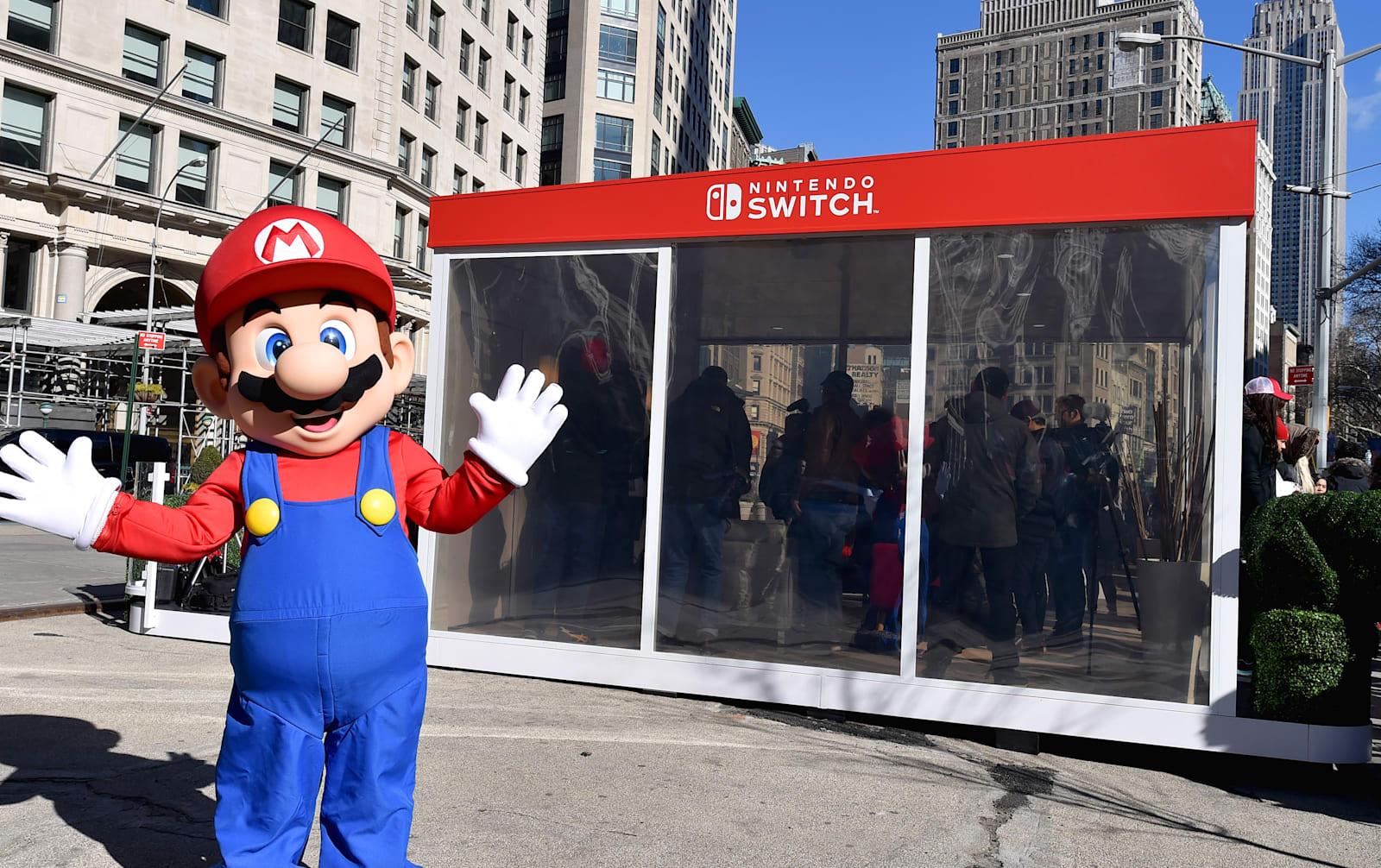 Engadget editors have let you know how we feel after extended time with the Nintendo Switch, and in an interview with Time, Nintendo of America president Reggie Fils-Aime gave us some updates from within the company. Through its first five days on sale, the Switch continued to be Nintendo's fastest-selling console ever in the US, but the biggest questions are about issues some owners are experiencing. When it comes to that occasionally-finicky left Joy-Con, Fils-Aime said "all I can tell you is that we are aware of and have seen some of the reports. We're asking consumers a lot of questions....we'll look and see what the next steps are."

Nintendo PR followed up with a statement which mentioned: "There are no widespread technical problems, and all issues are being handled promptly, including the reports regarding the left Joy-Con Bluetooth connection." We don't know what this means going forward, but for now, if you're having problems staying connected we'd recommend calling support instead of trying any DIY repairs.

The exec also spoke to owner's desire for spare Switch docks, saying that "more will be available shortly," however, don't expect a Nintendo-made cable that replaces the dock functionality. The way the company sees it, using the dock protects the console from damage, so making a combo USB-C/HDMI cable that's easier to carry may fall to a third-party.

In this article: dock, gadgetry, gadgets, gaming, joy-con, nintendo, NintendoSwitch, ReggieFils-aime, scratch, Switch, sync
All products recommended by Engadget are selected by our editorial team, independent of our parent company. Some of our stories include affiliate links. If you buy something through one of these links, we may earn an affiliate commission.