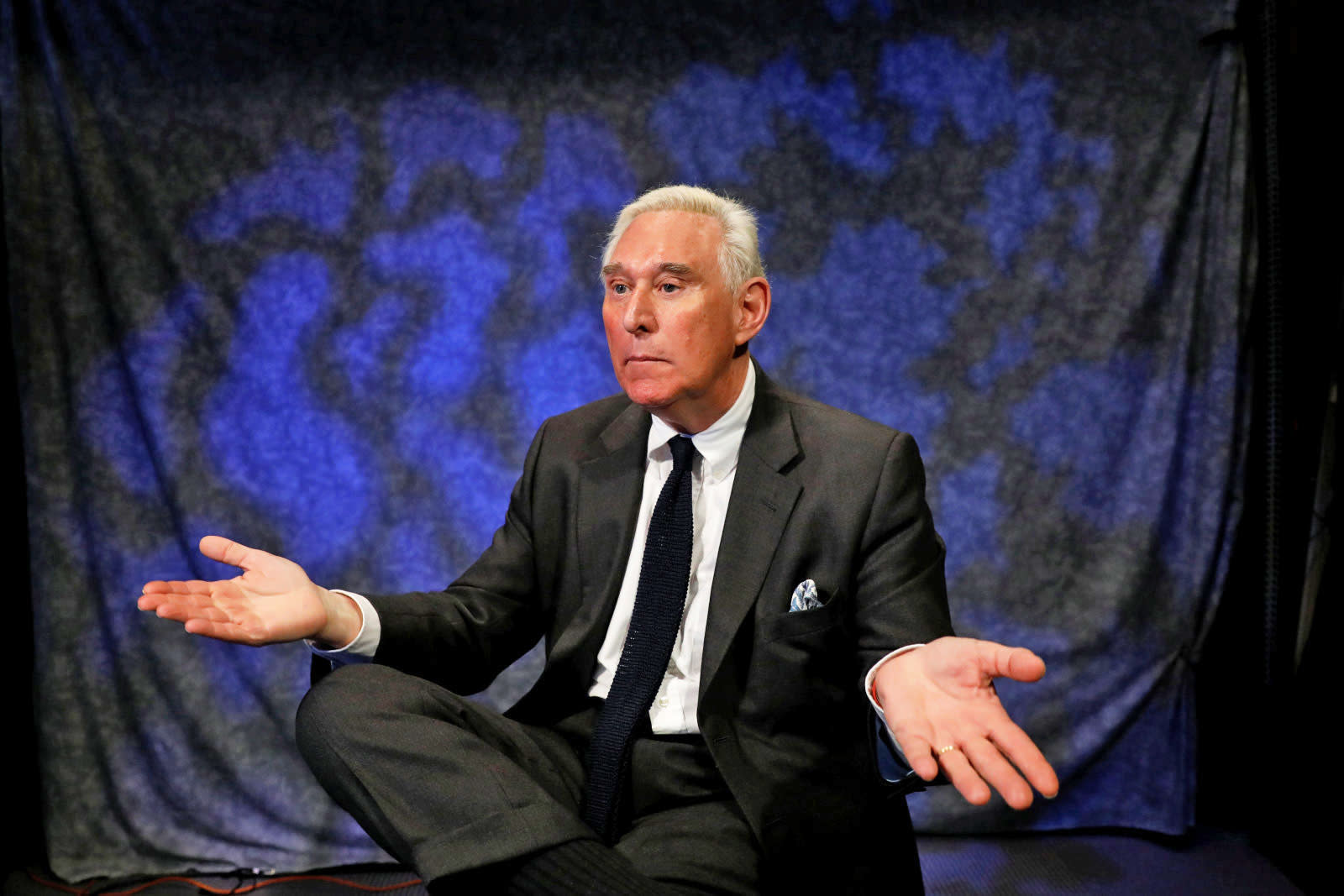 Roger Stone, an adviser to Donald Trump during his successful presidential campaign, exchanged private messages with Guccifer 2.0, the person (or group) that hacked and leaked documents from the Democratic National Committee in 2016. The DNC hack occurred in July and was followed by multiple other breaches of Democratic party systems.

Stone and Guccifer 2.0 communicated via Twitter private messages in mid-August, according to The Washington Times. The messages were sent about two weeks after Stone published an article on Breitbart claiming Russia didn't hack the DNC -- Guccifer 2.0 did.

The US Intelligence Community found in October that top Russian officials orchestrated the DNC and other hacks throughout the 2016 campaign season, and in January those same officials said they had "high confidence" the Guccifer 2.0 account was a Russian front.

On August 14th, Stone sent Guccifer 2.0 a direct message on Twitter saying he was "delighted" to see the hacker's account reinstated, The Washington Times says. According to the report, Guccifer 2.0 responded as follows:

"wow. thank u for writing back, and thank u for an article about me!!! do u find anything interesting in the docs i posted?"

Two days later, Stone asked Guccifer 2.0 to retweet a column he had written, the report says. On August 17th, Guccifer 2.0 apparently sent another message to Stone, reading, "i'm pleased to say that u r great man. please tell me if i can help u anyhow. it would be a great pleasure to me."

As The Hill points out, Stone publicly denied his connection to the Russian-backed hacks in October, after he seemed to predict the leak of emails stolen from Hillary Clinton campaign chairman John Podesta. Stone tweeted the following message on August 21st: "Trust me, it will soon the Podesta's time in the barrel. #CrookedHillary." Podesta's emails were made public on October 9th.

Trust me, it will soon the Podesta's time in the barrel. #CrookedHillary

Stone tells The Washington Times his contact with Guccifer 2.0 was meaningless. "The content of the exchange is, as you can see, completely innocuous and perfunctory," he said. Stone continued in a later response: "Even if [Guccifer 2.0] is/was a Russian asset, my brief Aug. 14 correspondence with him on twitter comes AFTER I wrote about his role in the DNC hacks (Aug 5) and AFTER Wikileaks released the DNC material. How does one collaborate on a matter after the fact?"

Russia influenced the US presidential election with the intent to have Trump elected, according to the US Intelligence Community, which comprises 16 separate government organizations including the NSA, FBI, CIA and military intelligence branches. Trump campaign advisers and White House staffers have repeatedly denied any contact with Russian officials or hackers throughout the 2016 presidential campaign. However, it's been found that multiple Trump appointees have deep ties to Russia or communicated directly with Russian authorities throughout the campaign.

In this article: culture, dnc, dnchack, DonaldTrump, guccifer, guccifer2.0, hack, internet, politics, RogerStone, russia
All products recommended by Engadget are selected by our editorial team, independent of our parent company. Some of our stories include affiliate links. If you buy something through one of these links, we may earn an affiliate commission.