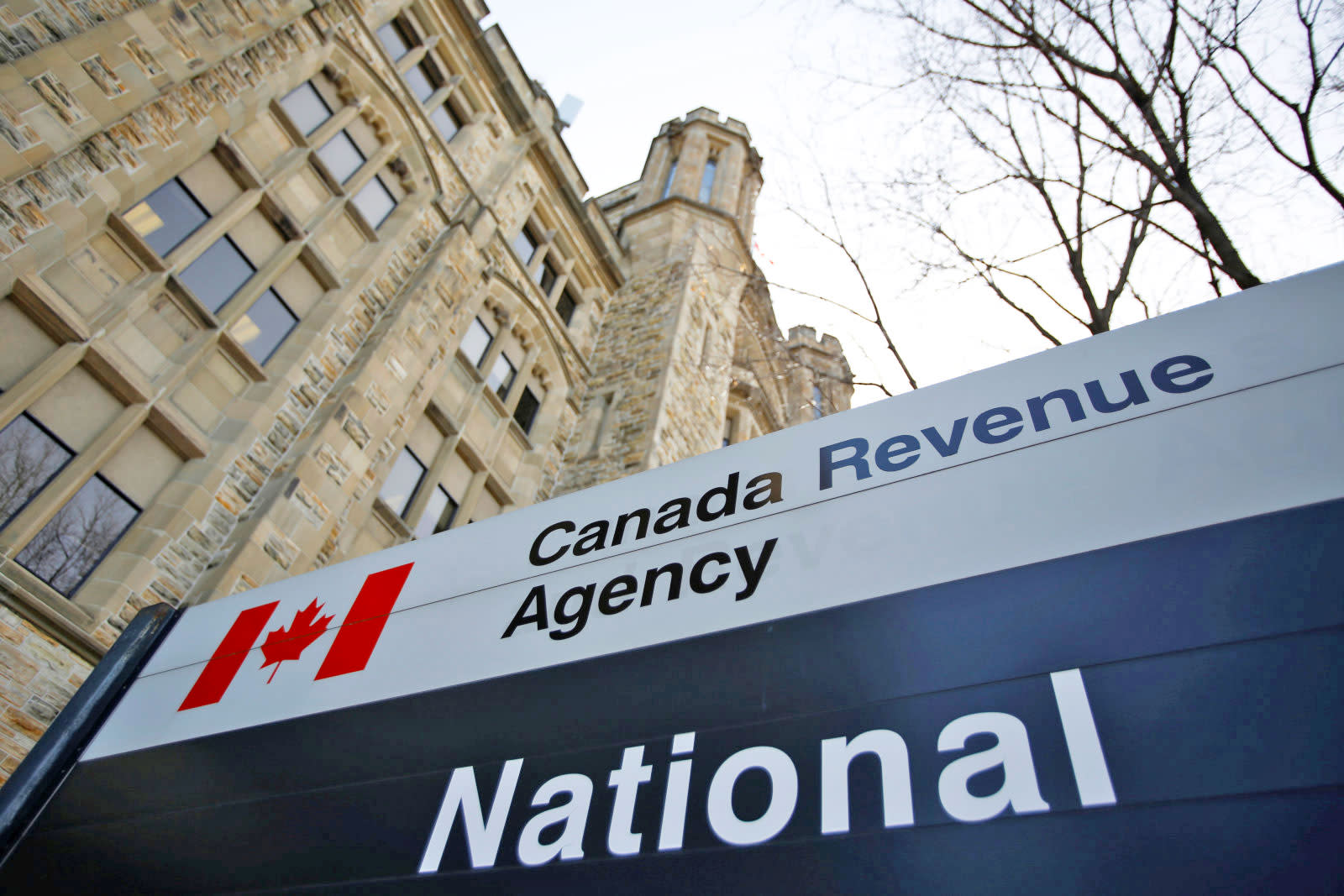 The Canadian government just suffered an embarrassing online security breach... although it wasn't as bad as it could have been. Officials temporarily took down key parts of two government websites, the tax-oriented Canada Revenue Agency and Statistics Canada, for days after discovering that an unknown entity hacked the statistics bureau's website. The intruders took advantage of a recent vulnerability in Apache web server software to get in. While the CRA site wasn't attacked, it shared the same vulnerabilities -- the government took down its pages (including online filing and payment systems) as a precaution while applying patches.

The government stresses that the culprit didn't take any personal or secret information, which would have been extremely damaging for the CRA given its tax role. However, the downtime resulting from the attack couldn't have come at a worse time for the government and residents alike. The Canadian government's fiscal year wraps up at the end of March, and most people have to file taxes a month later. If you needed to file taxes early or were hunting for stats to finish a report, you were stuck until officials gave the all clear.

And crucially, the Canadian hack may be a sign of things to come. Officials noted that it's relatively easy to exploit the Apache security hole, and that there are other countries having a worse time of things. Canada dodged a bullet, to put it another way. While this was troublesome, there's the potential for future hacks to be far more damaging.

In this article: apache, canada, canadarevenueagency, culture, government, hack, internet, security, statisticscanada, struts2
All products recommended by Engadget are selected by our editorial team, independent of our parent company. Some of our stories include affiliate links. If you buy something through one of these links, we may earn an affiliate commission.