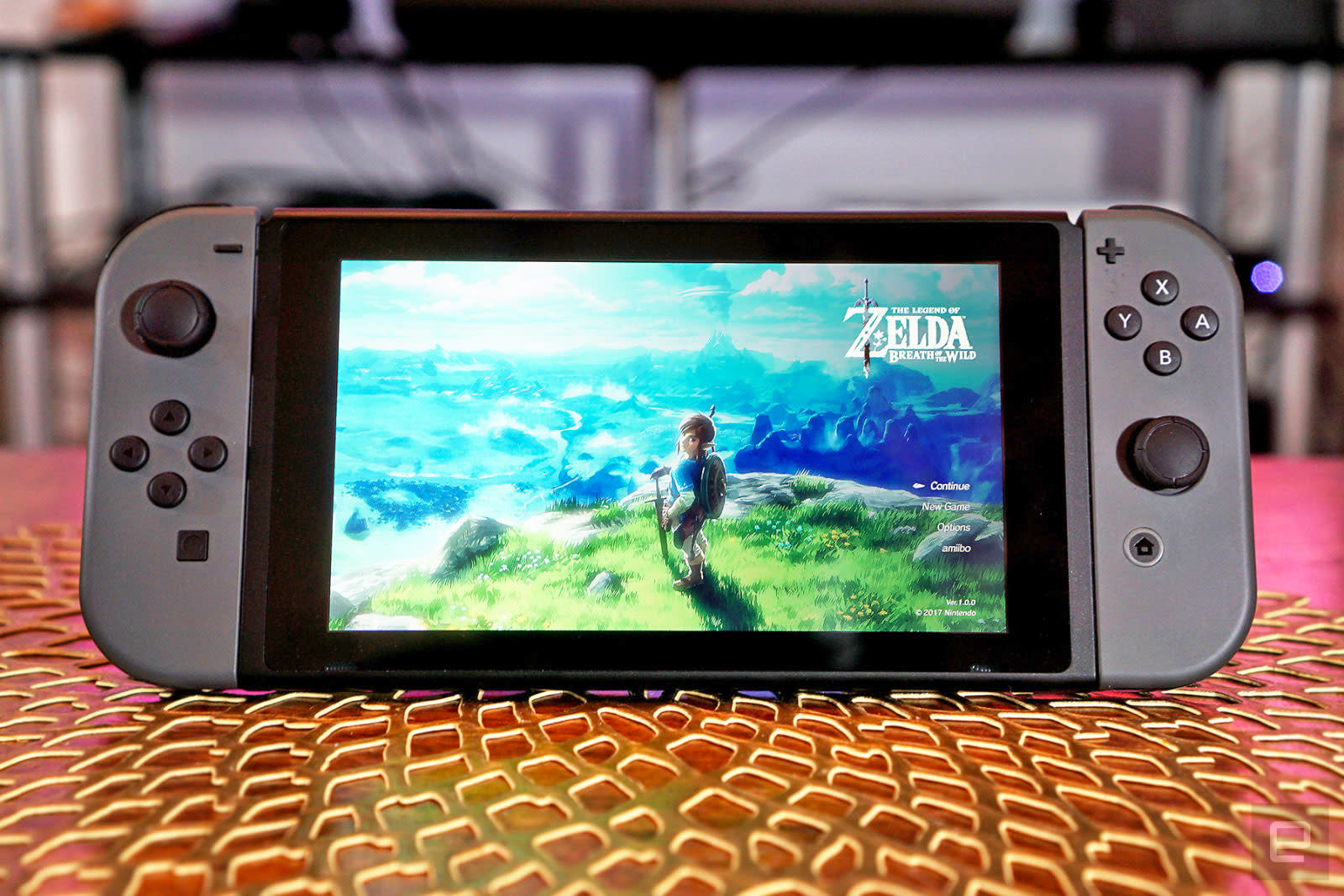 Need a quick fix for your Zelda-love? Legend of Zelda: Breath of the Wild will get its very own three-part making-of documentary tomorrow, March 14th, at 9AM ET.

The Legend of Zelda: Breath of the Wild has gotten rave reviews, but the new Switch console itself still lacks a big games selection. Nintendo needs to maintain interest in the new console, and this video series might help. We already know a bit about the development process from a talk the developers gave at GDC earlier this month, but a more in-depth look behind the scenes could keep Nintendo fans invested while they wait for more Switch titles to arrive.

We don't know how the series will be distributed or what will be in it, but the short preview teased by Nintendo suggests a standard behind-the-scenes documentary. It shows an artist drawing a hang-gliding Link, several people gesturing around a table in a work session, many talking head shots and a quick look at a small orchestra recording the soundtrack. Nothing groundbreaking, for sure, but it looks engagingly professional at least.

If you're interested in game-making or Nintendo in general (or more specifically interested in Breath of the Wild) be sure to check in tomorrow morning with Nintendo to watch.

(Update: We've embedded the first part above. There are a few gameplay spoilers, but be sure to watch Part 2 and Part 3 after that.)

In this article: av, BehindTheScenes, gaming, legendofzeldabreathofthewild, link, nintendo, personal computing, personalcomputing, Switch, video, zelda
All products recommended by Engadget are selected by our editorial team, independent of our parent company. Some of our stories include affiliate links. If you buy something through one of these links, we may earn an affiliate commission.