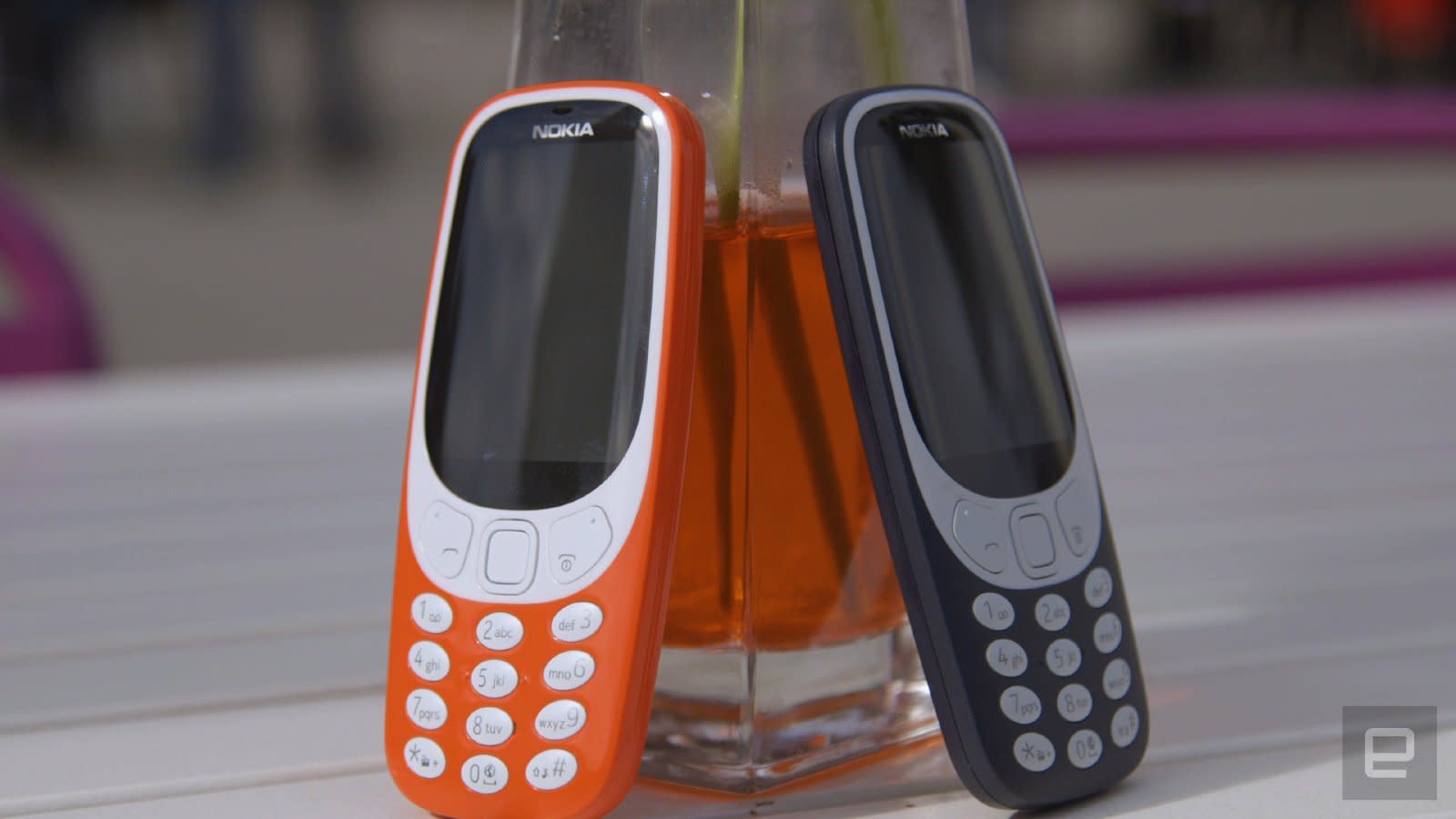 The UK's Office for National Statistics (ONS) measures inflation by looking at price increases among products the majority of consumers are spending their hard-earned on. And every year, the lists of stuff the ONS cares about keeping track of, called the "baskets of goods and services," are revised to reflect changes in our spending habits. Over the past few years, music and video streaming services, set-top boxes, digital game downloads and PS Plus and Xbox subscriptions have all been added to reflect their broad popularity, while sat navs and rewritable CDs/DVDs have been bumped due to their dwindling relevance. This year there's only one notable change, with dumb phones being dropped from the list of influential tech products.

That means the prices of feature phones no longer contribute to measuring the plummeting value of the pound. This needs little explanation, of course, but the official line is the removal is because "the number of models available and expenditure are falling as people increasingly switch to smartphones." I can't seem to track down any reliable market share stats, but I doubt you need figures to illustrate the population's preference for touchscreens these days. That said, the ONS may soon regret throwing dumb phones out of the basket like an abandoned receipt when we're all walking around with new Nokia 3310s this time next year.

In this article: culture, DumbPhone, FeaturePhone, inflation, mobile, MobilePhone, officefornationalstatistics, ons
All products recommended by Engadget are selected by our editorial team, independent of our parent company. Some of our stories include affiliate links. If you buy something through one of these links, we may earn an affiliate commission.