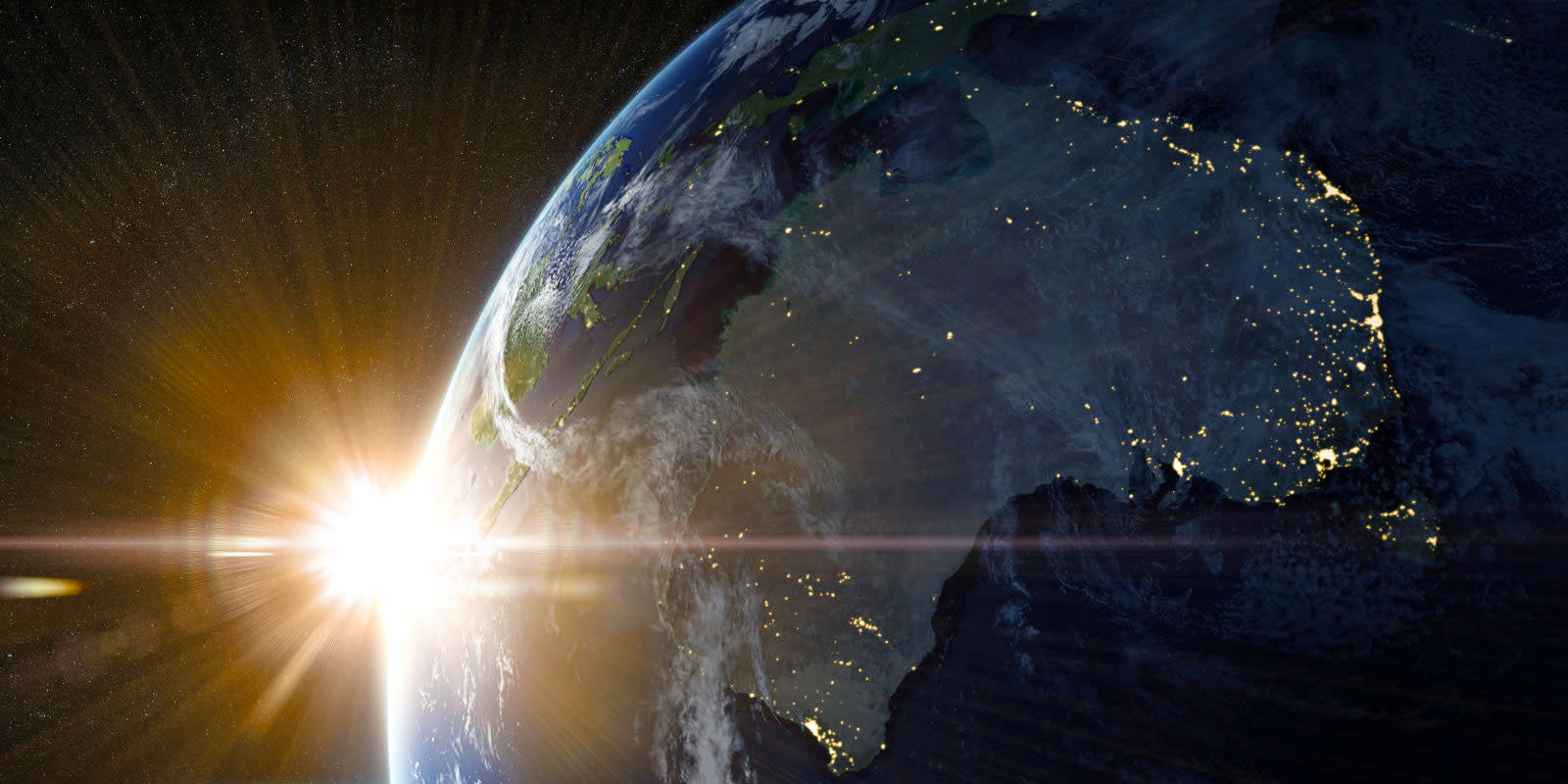 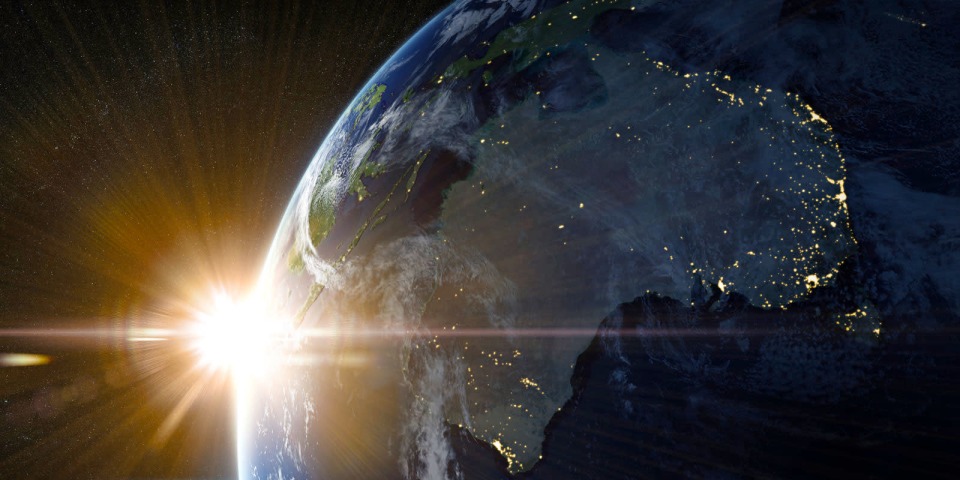 As NASA astronomers peer further and further into space, they require ever larger and more powerful telescopes to do so. That's why one team of researchers from the Jet Propulsion Lab have proposed using the biggest object in our solar system, the Sun, as a cosmic magnifying glass.

According to Einstein's Theory of Relativity, massive objects will bend the space around it and cause the path of objects traveling within that space -- including light itself -- to curve as well. And, under the right conditions, that light can bend just enough that it magnifies the view of space behind it. This is known as gravitational lensing and astronomers have leveraged its effect for years to help boost the visual prowess of our telescopes. We discovered the exoplanet Kepler 452b in this manner and that thing is hundreds of millions of light years away.

However, there are some technical challenges with this plan. As the JPL team explained during a presentation to NASA's recent Planetary Science Vision 2050 workshop in DC, the observational instruments would need to be stationed 550 AU away from the Sun in order to focus its light accurately. 1 AU is the distance between the Sun and the Earth so 550 AU is smack dab in the middle of interstellar space. For reference, Voyager 1 is currently only 137 AU from Earth and it's taken 40 years for the plucky little spacecraft to get there.

There's also the issue of the Earth's orbit. Depending on the planet's position relative to the Sun and observational instruments, window for observing specific stars or sections of the sky could be extremely limited.

Despite these technical difficulties, the payoff for actually implementing this system would be huge. Currently, we have difficulty separating the exoplanet and its host star in our imaging. Like the TRAPPIST-1 shots that came out earlier this week, generally what you get is an amorphous blob of pixels. But with the Sun as a gravitational lens, telescopes equipped with starshade technology will be able to see the exoplanet itself.

Not only that, the magnification will be an order of magnitude better than what we can currently achieve. Rather than image a couple of pixels, we'd be able to capture 1000 x 1000 pixel images -- enough to see a 10km square of a planet's surface -- from 100 light years away. The Hubble can't even manage that when looking at Mars. The magnification effect would also drastically increase our ability to analyze the chemical makeup of atmospheres of distant exoplanets through spectroscopy.

So while the challenges of implementing such a system are daunting, the scientific rewards for doing so would be astronomical.

In this article: AlbertEinstein, AstronomicalUnit, astronomy, Earth, gravitationallensing, HubbleSpaceTelescope, JetPropulsionLaboratory, JPL, Kepler-452b, Mars, NASA, science, space, sun, Voyager 1
All products recommended by Engadget are selected by our editorial team, independent of our parent company. Some of our stories include affiliate links. If you buy something through one of these links, we may earn an affiliate commission.