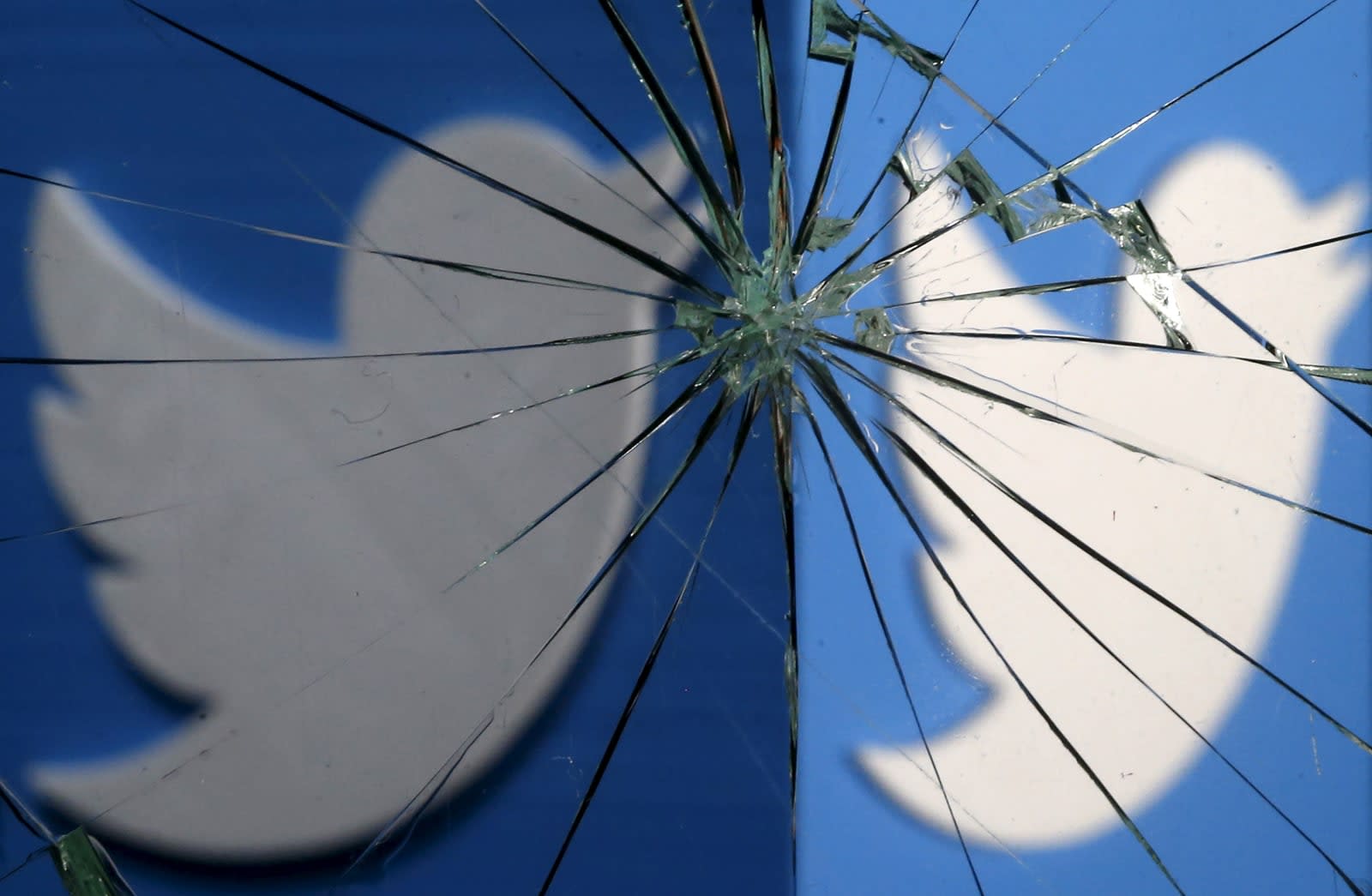 In a near-repeat of a hack last November, large numbers of Twitter users are suddenly pushing a disturbing spam message. This one is written in Turkish and appears to target Holland with a "#NaziHollanda" or "#Nazialmanya" hashtag, but just like last time, the source appears to be a third party service called Twitter Counter.

Twitter accounts for Forbes and actress Sarah Shahi are among those affected, but so far we're not seeing any phishing activity. It's just the same tweet over and over again with a pro-Erdogan (the president of Turkey) message and YouTube video attached. One difference from last time is that instead of solely targeting high profile accounts, the people behind this attack are focusing on numbers, with hundreds of tweets flowing out every few minutes. As usual, this is a good time to double check your account and any third party apps or services -- you can find instructions on how to do that here -- you may have connected to it. If they get hacked, then you get hacked, and no one needs that. Once you're done with that, we'd also recommend making sure you use a unique password and have two-factor authentication enabled, just to be thorough. We have attempted to contact Twitter Counter and The Next Web owner Boris Veldhuijzen van Zanten once again and will update this post if there is a response.

Update: van Zanten confirmed Twitter Counter is working to resolve the issue, and as of 4:19AM ET, the tweets have stopped, although they're still visible on many compromised accounts, including that of Amnesty International and Sprint CEO Marcelo Claure.

We're aware that our service was hacked and have started an investigation into the matter.We've already taken measures to contain such abuse

In this article: contest, culture, internet, Twitter, TwitterCounter
All products recommended by Engadget are selected by our editorial team, independent of our parent company. Some of our stories include affiliate links. If you buy something through one of these links, we may earn an affiliate commission.