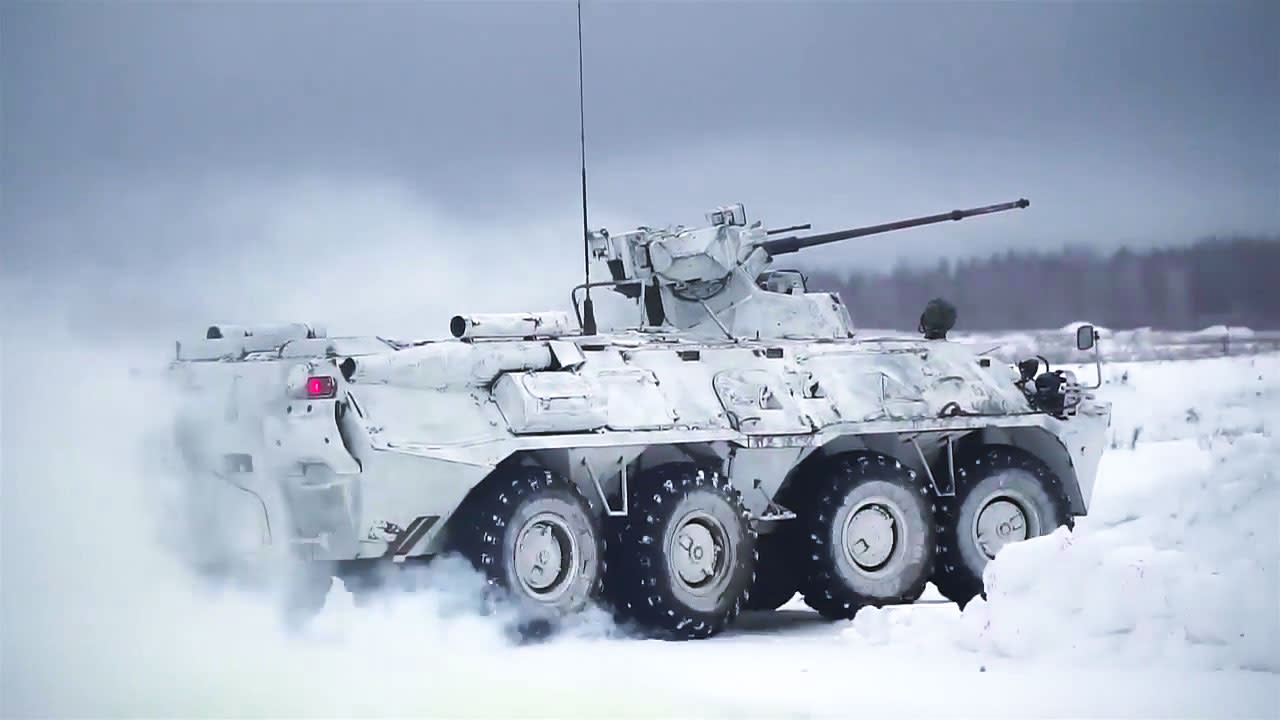 A Russian weapons company named after the inventor of the AK-47 has revealed that it's building a new type of unmanned combat vehicle. The company states that its upcoming drone tank will carry both machine guns and anti-tank missiles, weighing 20 tons.

While it has yet to release a prototype, we have a vague idea of what to expect from the company's previous work: the BAS-01G Soratnik. Weighing a fraction of the proposed new tank at just seven tons, the Soratnik is a machine gun mounted infantry support vehicle equipped with anti-tank missiles. With a top speed of 25 miles per hour, the mini-tank can be operated from a range of up to six miles and is even able to carry out certain tasks autonomously. Unfortunately, the company is remaining tight-lipped on exactly what the tank can do without human orders.

As the zippy seven-ton Soratnik is already on the market carrying similar weaponry, it raises the question of how useful the proposed tank would be if it's three times larger. Still, with Kalashnikov Concern being partly state-owned, the Russian government's seal of approval might help encourage others to invest in the bulky behemoth.

In this article: drones, robots, russia, science, security, tanks
All products recommended by Engadget are selected by our editorial team, independent of our parent company. Some of our stories include affiliate links. If you buy something through one of these links, we may earn an affiliate commission.