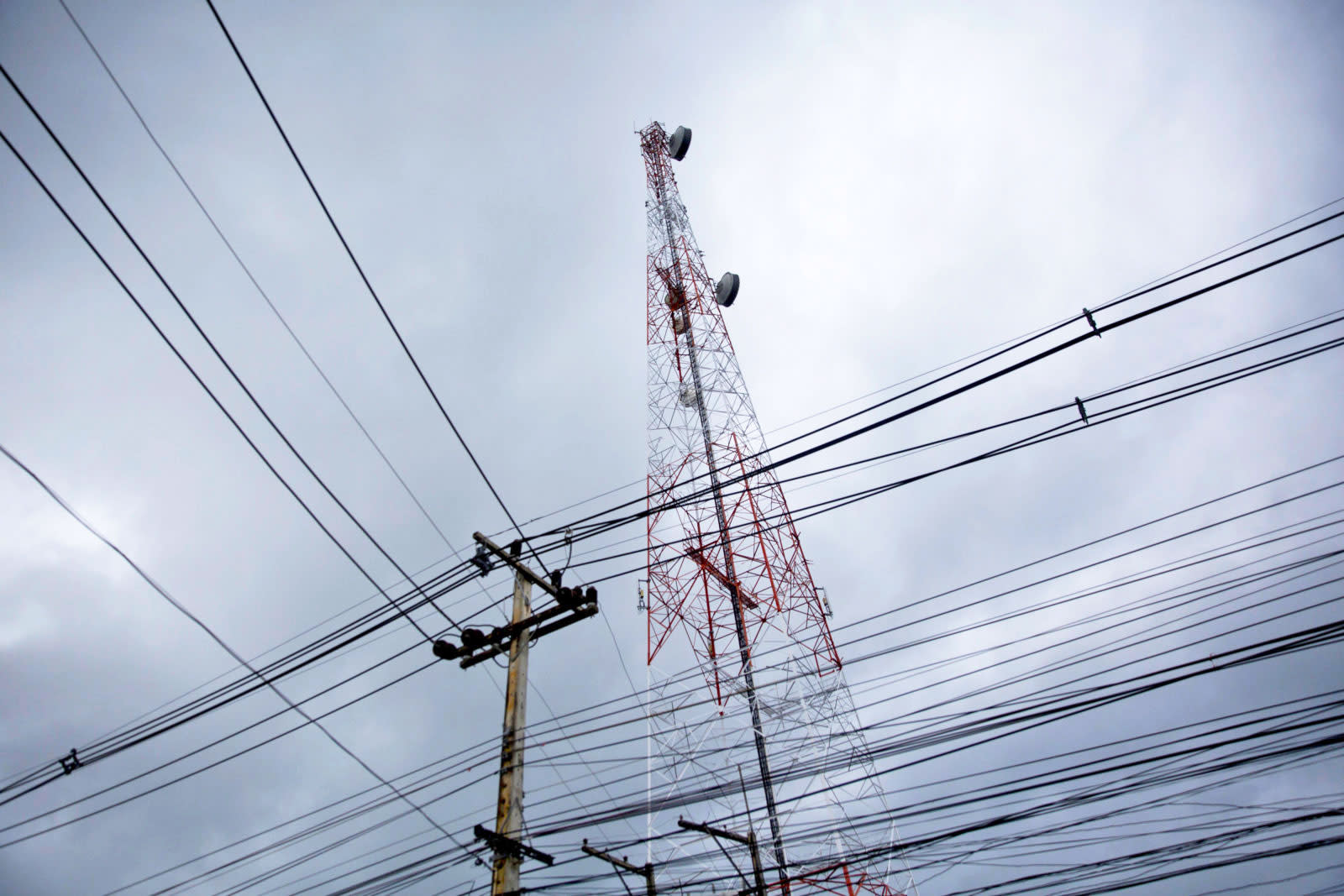 911 outages as a result of cellphones have been a problem before, especially for T-Mobile, and it looks like the issue still hasn't been resolved. In the past week, an infant and an adult male died as a result of calls to 911 not being handled promptly, according to the Dallas Morning News. When a T-Mobile customer calls 911 in Dallas, the publication says that the phone will continuously dial 911 and the call center registers them as hang-ups. The 911 dispatchers need to then call the numbers back to verify the calls, which in turn means legitimate callers are placed on hold.

Six-month-old Brandon Alex died when his babysitter couldn't reach 911 in a timely fashion. Phone records show that Alex's babysitter was on hold for 31 minutes. It took 20 minutes for 52-year-old Brian Cross' husband to get through to a dispatcher, and an hour after Cross arrived at a hospital, he was pronounced dead.

Regional news station WFAA reports that this past Saturday, 442 callers were put on hold for an average 38 minutes. CBS DFW says that T-Mobile engineers arrived in Dallas Wednesday morning to fix the problem. Reports aren't clear if this is exclusively T-Mobile's fault, but CEO John Legere told Dallas city manager T.C. Broadnax that the engineers would "stay in the city until the issue is resolved."

We've reached out to T-Mobile for additional information and will update this post should it arrive.

In this article: 911, brandonalex, briancross, dallas, gear, ghostcalls, johnlegere, mobile, t-mobile, tcbroadnax, texas
All products recommended by Engadget are selected by our editorial team, independent of our parent company. Some of our stories include affiliate links. If you buy something through one of these links, we may earn an affiliate commission.