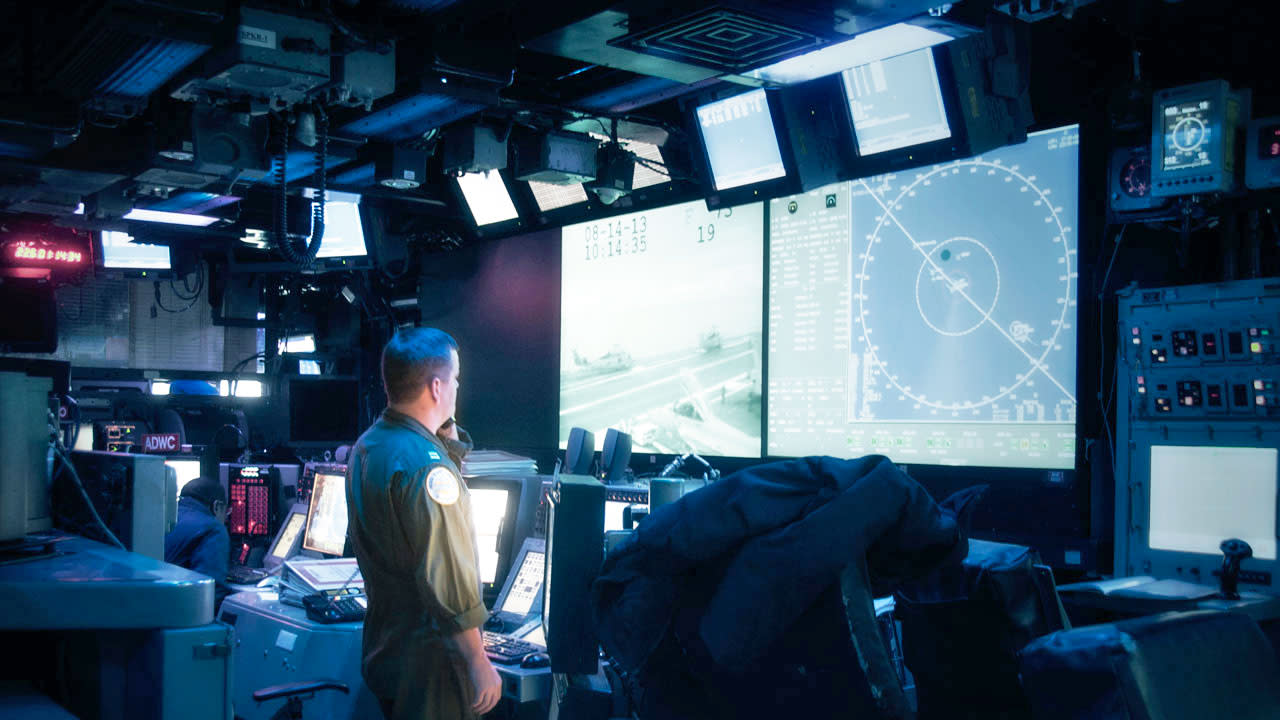 In a bid to help solve its real-world problems, the U.S Navy has called upon the aid of the most dedicated corner of mankind -- gamers. Launching its own week-long online game on March 27th, the Navy plans to crowd-source ideas in a bid to help them tackle the issue of singularity. While this sounds like the plot to a Terminator prequel, technology's rapid advance has caused genuine concern among the office of Naval Research (ONR) over the rise of highly capable AI.

In the browser-based game, contributors will be able to post ideas and interact with other players as together they devise solutions to the futuristic problem. Ideas that manage to reach critical mass in the MMOWG (massively multiplayer online war game) have the potential of being adopted by The Navy and put into action.

Dr Eric Gulovsen, director of disruptive technology at the ONR said in a statement: "Technology has advanced to the point that we can see the Singularity on the horizon," he explained. "What we can't see, yet, is what lies over that horizon. That's where we need help from players. This is a complex, open-ended problem, so we're looking for people from all walks of life-Navy, non-Navy, technologist, non-technologist to help us design our Navy for a 'post-Singularity' world."

This isn't the first time the U.S Navy has used an online game to help them make decisions. Known internally as the Massive Multiplayer Online Wargame Leveraging the Internet (or MMOWGLI) the initiative was first launched in 2011. Previously the service has called upon participants to focus on issues such as how to combat piracy off the coast of Somalia and even tasked players with helping to reduce the Navy's consumption of fossil fuels. Maybe by getting great minds together, they can avoid spending billions on ships that barely work.

If you're interested in preventing the rise of Skynet you can enroll here.

In this article: ai, mmo, science, security, singularity, UsNavy
All products recommended by Engadget are selected by our editorial team, independent of our parent company. Some of our stories include affiliate links. If you buy something through one of these links, we may earn an affiliate commission.