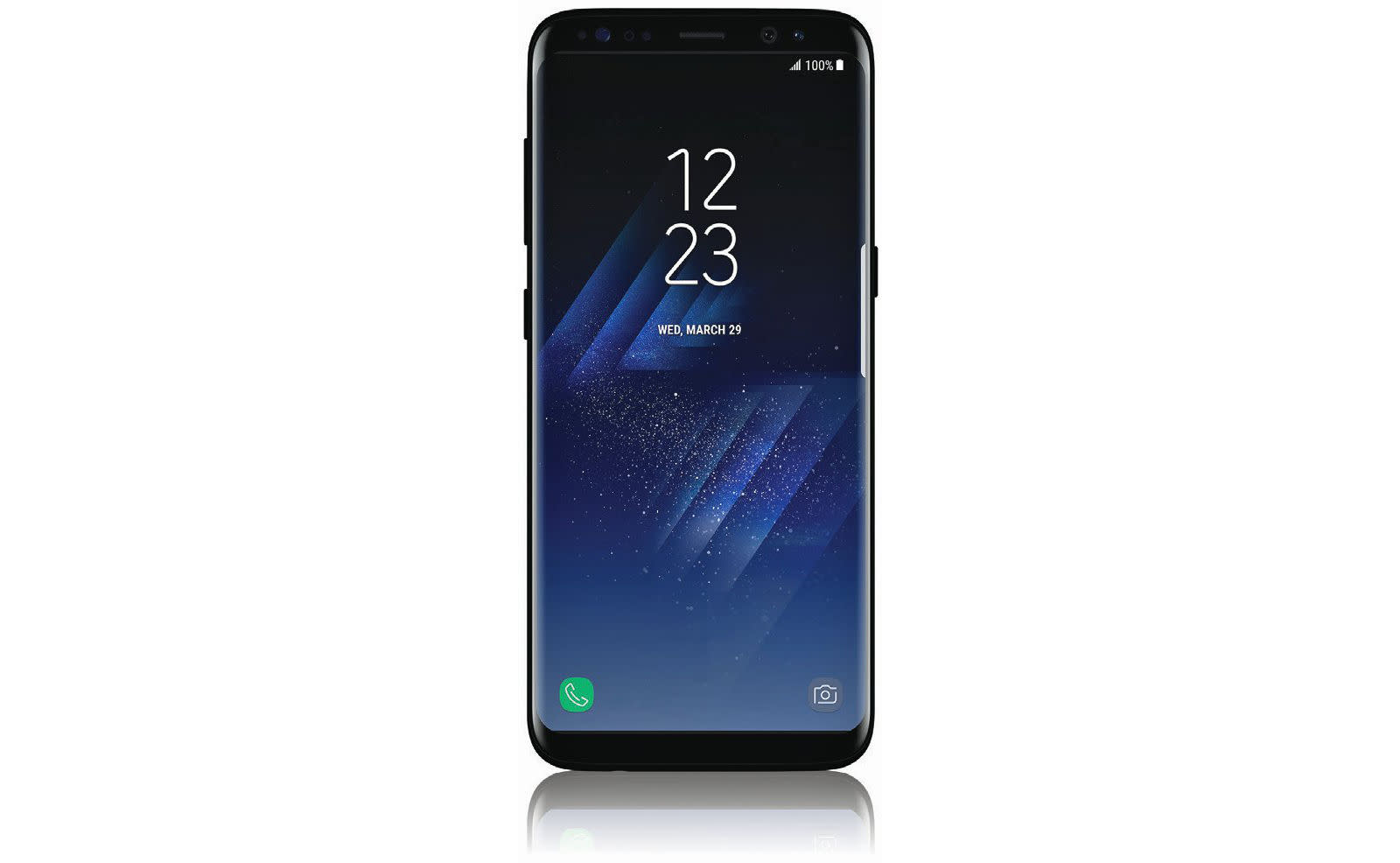 "Instead of humans learning how the machine interacts with the world (a reflection of the abilities of designers), it is the machine that needs to learn and adapt to us," Samsung senior vice president InJong Rhee wrote in a blog post. "The interface must be natural and intuitive enough to flatten the learning curve regardless of the number of functions being added. With this new approach, Samsung has employed artificial intelligence, reinforcing deep learning concepts to the core of our user interface designs."

Yes, that all reads a bit like a buzzword salad, but there's definitely a need for a different sort of virtual assistant. Siri has mostly been a disappointment, and Google Assistant is still getting off the ground. The big problem for Samsung is that, historically, it hasn't been known for innovating with software as much as it has with hardware. Just look at how disappointing S Voice has been for the past few years.

As the company explains it, Bixby will be able to control almost everything you could do in an app with a touchscreen. It will reportedly also be contextually aware, allowing you to jump between voice and touch commands as you're trying to accomplish something. Finally, Samsung claims Bixby can understand incomplete commands, so you hopefully won't be forced to memorize rote phrases.

It's still unclear what's powering Bixby at this point. Samsung picked up the AI assistant company Viv last year, which showed off some intriguing capabilities when it was first demoed. But according to the WSJ, Bixby is actually based on an upgraded version of S Voice. We'll most likely see Viv's technology integrated into Bixby down the line, though.

In this article: Bixby, gadgetry, gadgets, GalaxyS8, gear, mobile, samsung, virtualassistants
All products recommended by Engadget are selected by our editorial team, independent of our parent company. Some of our stories include affiliate links. If you buy something through one of these links, we may earn an affiliate commission.