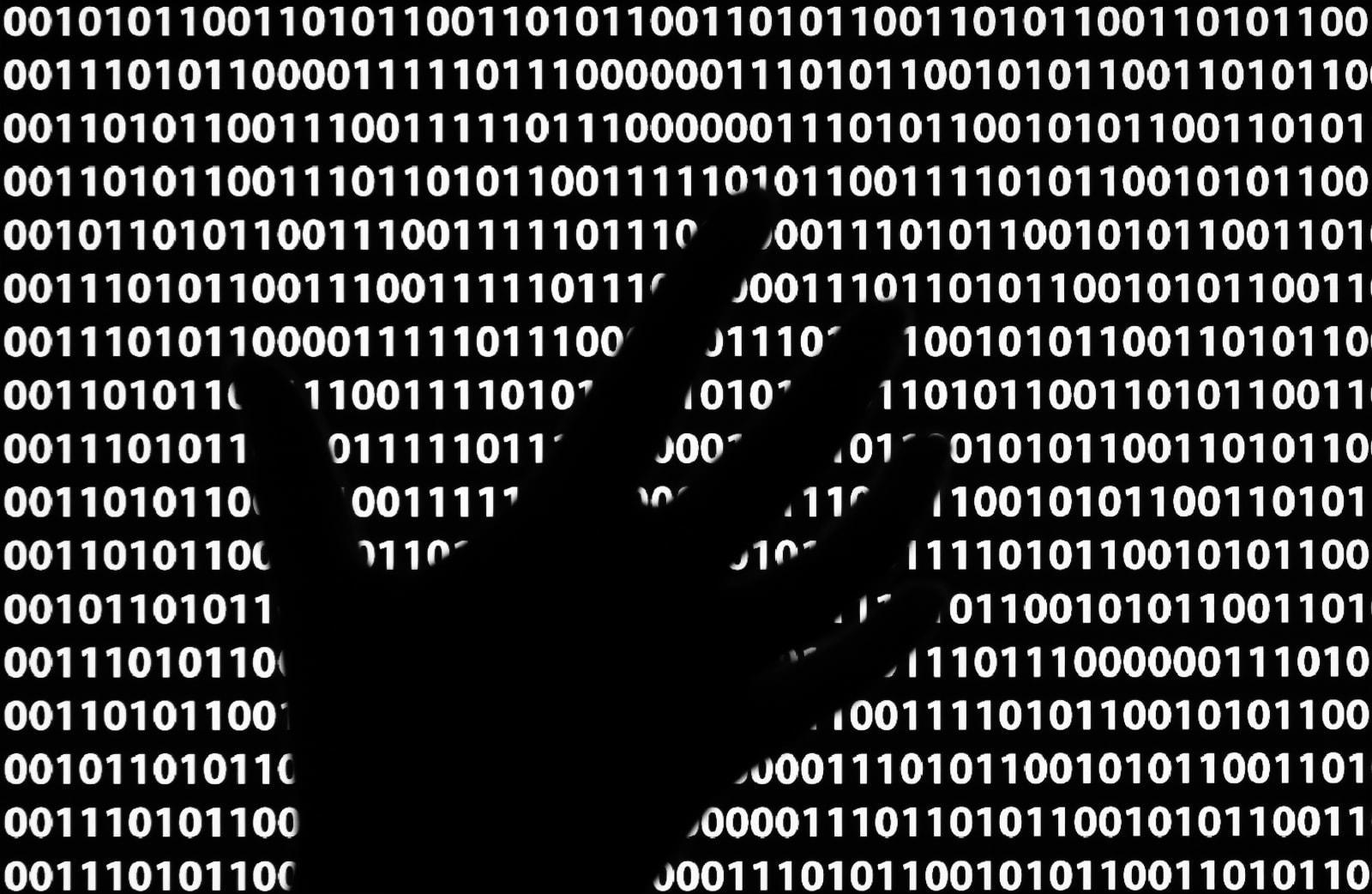 Removal and manipulation are a concern, but the biggest threat to data is budgetary.

Two months into the Trump presidency, there's still a lot of uncertainty surrounding the new administration. One big area of concern is how the executive branch will deal with the vast amounts of data collected by the government. Federal agencies like NASA and EPA conduct countless studies crucial to understanding our impact on climate change. Labor Department surveys are vital to determining the economic health of the country. Will the administration manipulate data that contradicts its political views? Will information become a tool of oppression? Turns out there's a simpler, but potentially just as troublesome possibility: The White House could simply make it disappear.

To be clear, President Trump can not personally go out and delete decades worth of information. The census continues to exist, and if you know where to look you can peruse data about demographics and population density to your heart's content. Instead, the administration seems focused on two avenues of attack: One, make data harder to find, and two, slash funding until collecting data becomes difficult for government agencies.

Today Trump removed all open data (9GB) from the White House https://t.co/ELRMxTgdb2 but I grabbed it all Jan 20! Will distribute soon pic.twitter.com/5W1GXagYPS

In mid-February the Trump administration scrubbed open.whitehouse.gov of datasets created under the Obama administration. It's not unusual for an incoming president to do a little housecleaning. But there was something odd about the way the data simply disappeared without fanfare. The National Archives and Records Administration (NARA) made an archive available, as required by law, but there were no clear directions on how to find it. There were also some discrepancies between the file sizes and metadata hosted by the NARA and those pulled by third parties before the data was archived.

Alex Howard, deputy director of the Sunlight Foundation, told Engadget he has only "low to moderate confidence" in the completeness of the NARA archive. To make matters worse, the links pointing to the developer tools on the White House portal were simply broken and the NARA couldn't guarantee API access would work for all the datasets.

The disclosure section of the White House website will supposedly be home to at least some of the information normally hosted on the open data portal, including visitor logs. But, so far, those areas of the site contain nothing more than a promise that they'll be updated. The White House failed to respond to repeated requests for a timeline on those updates.

Positions such as CIO and chief digital officer, created under the Obama administration, were responsible for guiding these programs. But right now those roles are empty, and the White House has given no indication it plans to fill them any time soon (if at all). The same is true of more policy-focused positions involved in the government data programs like CTO and chief data scientist. These became increasingly important positions under President Obama, but they don't appear to be big priorities for Trump.

By ignoring these offices, the new administration has let an entire data infrastructure system atrophy. Former Chief Data Scientist for the White House DJ Patil explains that often these are "datasets that people ask for by FOIA, and that's an incredibly inefficient use of taxpayer dollars... A lot of people invested a tremendous amount of time to build the systems and infrastructure" to streamline the process of requesting government data. And, "a big chunk of that infrastructure is allowing what all administrations have typically provided, and that is transparency into who is using the White House and other datasets that people have a right to see."

At this point, according to the Sunlight Foundation, there has only been one confirmed removal of data, and that was of animal welfare records from the USDA. But Howard warns, "The big fears that many people have about takedowns haven't materialized so far. That doesn't mean they won't."

The same is true of data manipulation. So far, at least, those fears have not quite panned out. In late February the Wall Street Journal reported that the administration was considering changing how it calculated the trade deficit. Essentially the proposal would make the deficit appear larger by ignoring re-exports -- goods that are first imported to the US before being exported to a third country. For example, computers imported from China would be counted against the deficit on their way into the country, but the administration would not count any recouped value if they were sold to Mexico.

This sort of misleading math alarmed many career bureaucrats, especially those at the US Trade Representative's office, which used the new methodology at the administration's instruction but included stiff objections to be presented alongside the new numbers.

The biggest threat to data in the US isn't takedowns or gaming the numbers, though -- it's the budget. What worries Howard and the Sunlight Foundation the most is "Congress defunding agencies in a way that affects their ability to collect or maintain or disclose data." And the budget proposal released by the White House is a realization of many of those fears.

The Trump administration's budget for 2018 slashes funding for pretty much all non-military expenditures. The agencies hurt the most are those that we count on for important research and data collection -- especially those that study climate change. The Commerce Department would lose $1.5 billion in funding, mostly targeted at the National Oceanic and Atmospheric Administration. The EPA would have its budget cut by over 30 percent, more than 50 of its programs would end and more than 3,200 federal workers would find themselves unemployed. The EPA's Office of Research and Development specifically would lose half of its funding.

These moves pose serious danger, but they also don't attract the same splashy resistance as deleting web pages filled with climate change data. Defunding agencies and programs that collect data doesn't just mask potential problems within the government and harm our ability to make informed decisions -- it provides useful political cover for even deeper budget cuts down the road.

One only needs look to our neighbors to the north to see what happens when governments intentionally break data collection systems. In 2010, Canada's then-prime minister Stephen Harper decided the country's long-form census would be voluntary, instead of mandatory. Suddenly cities like Peterborough, Ontario, were facing a crisis. Important public health data was no longer being collected by the federal government. And localities often don't have the funds to conduct their own surveys, so entire portions of the government -- from the local to the federal -- were forced to work with old information. Data such as infection rates of certain diseases or even the population of the country required some serious guesswork.

Unsurprisingly, this lack of data disproportionately hurt poorer communities. Those most in need of assistance -- immigrants, the poor and aboriginal people -- were less likely to fill out a voluntary census and were underrepresented in official government datasets. Thankfully, Trump has given no signs that he plans to make the census voluntary, but defunding major research organizations could have a serious impact. Without accurate demographic data the government wouldn't know how to disperse Medicare funds or what neighborhoods were most in need of economic stimulus. Unreliable or inaccessible data doesn't just hamstring the government; it also hurts businesses. Companies large and small rely on data collected by the government. Whole Foods looks at demographics when deciding where to open stores, and AccuWeather uses information from the National Weather Service and EPA to shape its forecasts.

Many agencies are bound by law to make their data publicly available. But how that data is made available and the quality of the data collected can easily be influenced by a determined White House and Congress. Open-data initiatives and the internet have given the public an unprecedented look at how our government works. And now a nearly decade-long trend toward increased transparency appears to be reversing. Engadget contacted the White House multiple times to ask about the administration's plans for existing open government and open data programs. But so far our requests for comment have been met with silence.