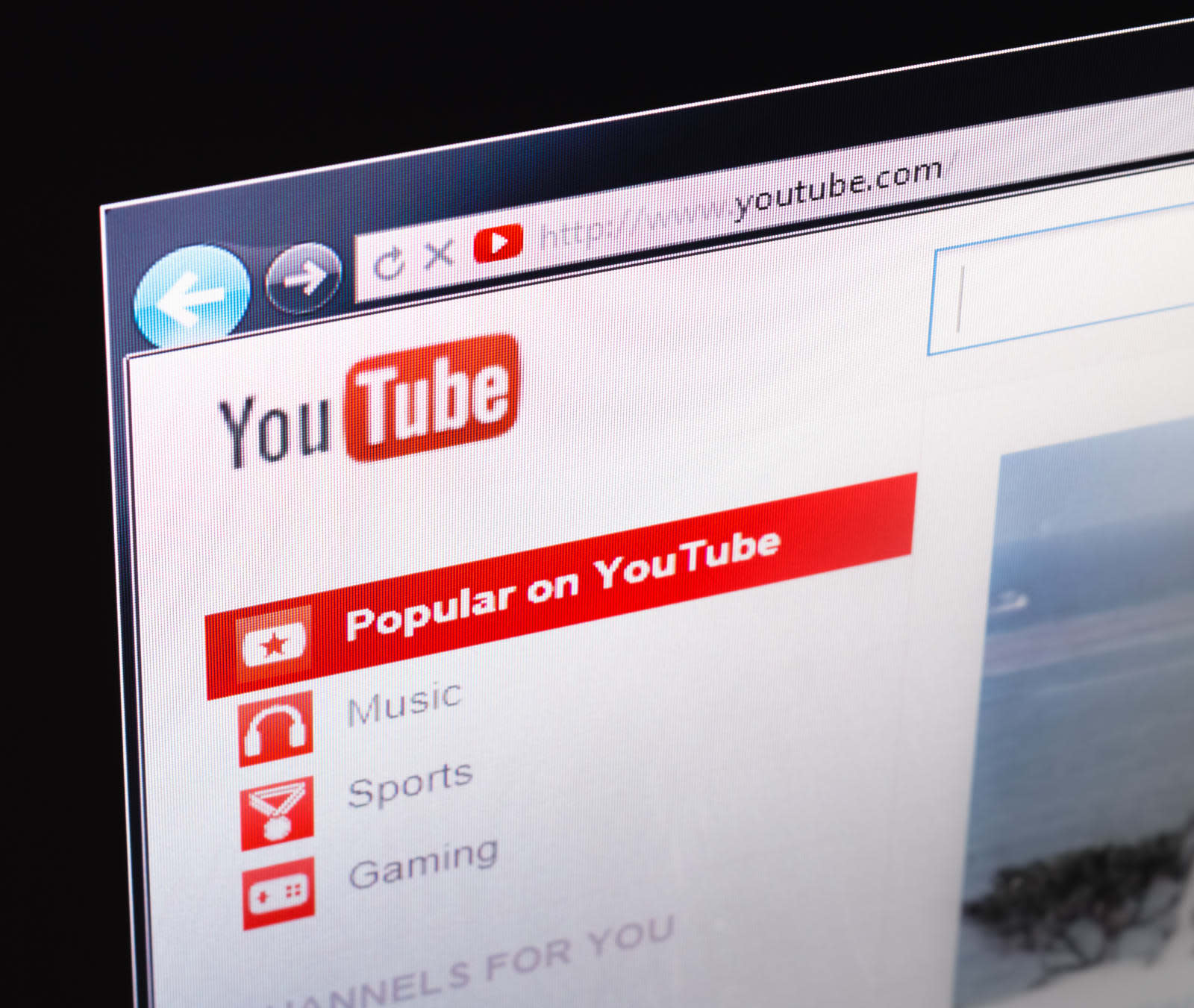 YouTube has found itself accused of effectively censoring LGBTQ+ content, and its creators, thanks to its restricted mode. YouTuber Rowan Ellis discovered that the site has been marking videos concerning gender and sexuality as inappropriate content. As such, those clips are hidden if the user is viewing the service through its restricted mode.

Outrage spread quickly, with YouTube coming under fire from prominent members of the community, like Tyler Oakley, as well as stars such as Tegan and Sara. The majority of videos in question did seem to be LGBTQ+-themed, but also, unrelated clips were also blocked. As The Guardian notes, music videos from Taylor Swift, Katy Perry and 5 Seconds of Summer were also marked as inappropriate.

A message to our community ... pic.twitter.com/oHNiiI7CVs

The company tweeted a response, explaining that there was no blanket ban on LGBTQ+ videos, but specific videos that dealt with mature themes may be. Later, a spokesperson told The Guardian that YouTube regretted any confusion that arose out of the issue, and will look into the issue.

The fact that restricted mode uses community flagging, age-restricted content and "other signals," suggests that the filtering is algorithmic, rather than biased. But YouTube's automatically-generated systems have landed the company in hot water recently over its placement of ads next to hate speech clips. Without some reform, it's likely that the controversies may continue to mount for the world's most popular video destination.

In this article: Censorship, culture, Filtering, GayRights, gear, google, internet, LGBT, LGBTQ+, RestrictedContent, YouTube
All products recommended by Engadget are selected by our editorial team, independent of our parent company. Some of our stories include affiliate links. If you buy something through one of these links, we may earn an affiliate commission.