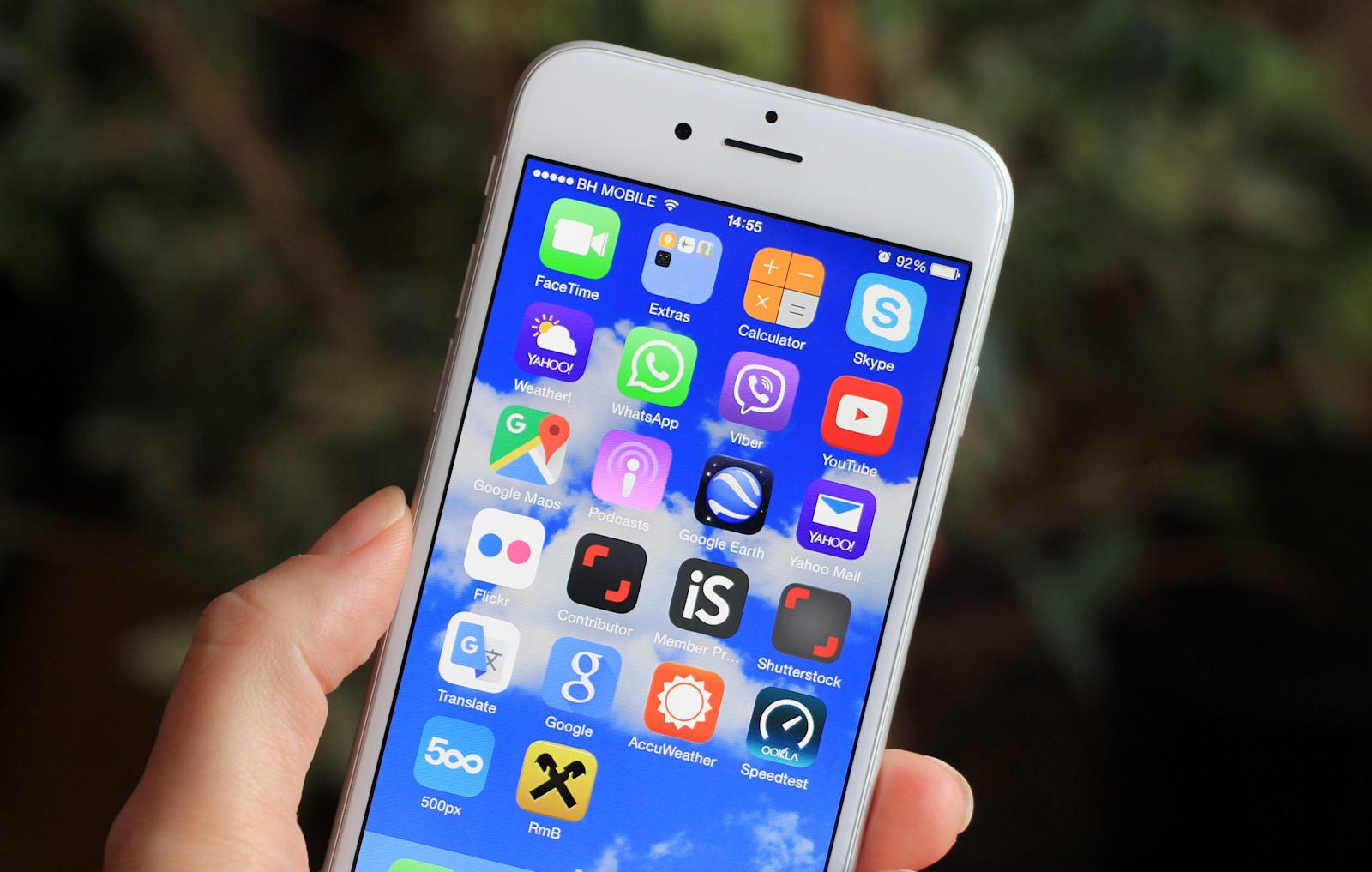 The man who triggered Newsweek journalist Kurt Eichenwald's epileptic seizure through Twitter used a prepaid phone with no identifying info. But a little digging revealed that the Tracfone prepaid SIM card he used was once connected to an iCloud account, which ultimately led to his arrest. According to the newly surfaced documents The Verge shared, authorities started by sending a court order to Twitter to ask for the details behind the @jew_goldstein account. If you'll recall, that user sent Eichenwald a "weaponized tweet" containing a strobing image with the words "You deserve a seizure for your posts." The recipient often talks about his condition, so the sender likely knows that the journalist is epileptic.

The details Twitter handed over didn't have a lot of useful details, but it did reveal the Tracfone number @jew_goldstein used. Since AT&T supports that Tracfone SIM, authorities sent its next info request to the carrier. The phone company's toll records revealed that the SIM was once associated with an iPhone 6. What truly helped the case was the info authorities got from Apple after sending the tech titan a few warrants. The iCloud info Cupertino handed over contains the owner's name: John Rivello. It also had his verified email address and his home address in Maryland. All those clues from iCloud led feds straight to Rivello who was arrested on March 17th and charged with cyberstalking. We're guessing the court will dissect all the pieces of evidence the feds unearthed -- it'll be interesting to see if they'll hold up and how the court will punish "weaponized tweets." In this article: arrest, ATT, culture, icloud, internet, journalist, law, seizure, tracfone, twitter, vanityfair
All products recommended by Engadget are selected by our editorial team, independent of our parent company. Some of our stories include affiliate links. If you buy something through one of these links, we may earn an affiliate commission.