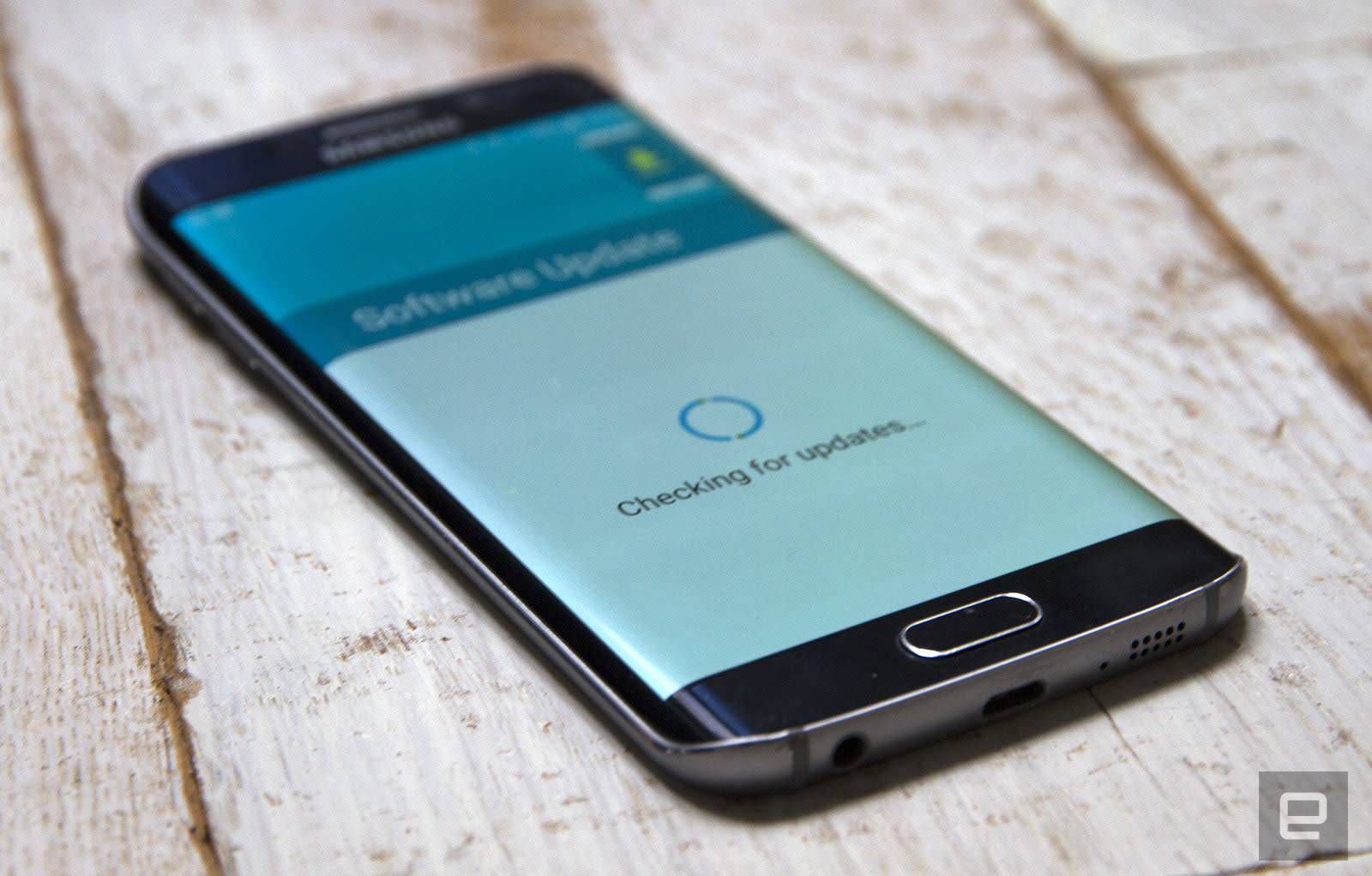 If you didn't get a timely update on your Moto, Samsung or HTC device, but your friend over there with the Google Pixel did, it's not necessarily the manufacturer's fault. The complexity of Android, especially when it comes to security, is also a big part of the problem. In fact, Google revealed that around half of the 1.4 billion Android devices out there didn't get important security patches in 2016. This year, however, it plans to work more closely with smartphone makers to improve that stat.

You have reason to be skeptical about such talk. The Android Update Alliance fizzled out for commercial and logistical reasons, and Google's vow to name and shame slow vendors probably didn't create a strong rapport. Unfortunately, mandatory security fixes caused by exploits and other issues are more and more frequent, and the consequences of not fixing them increasingly dire.

At the same time, there are hundreds of carriers and manufacturers that have their own ways of testing and deploying patches. So, while Google Nexus and Pixel buyers are getting the latest security fixes immediately, other Android users often wait for months.

The Pixel and Pixel XL complete with the latest security fixes

However, Google tells Techcrunch that it has been working closely with manufacturers and recently got wait times down from six to nine weeks to several days. "In North America, just over 78 percent of flagship devices were current with the security update at the end of 2016," said security lead Adrian Ludwig. An example of that is Samsung, which recently vowed to release security patches every month. (This just applies to security updates and doesn't necessarily mean that your aging Galaxy device will get the latest Android OS more quickly, though.)

Google adds that it's easing manufacturer security rollouts by releasing so-called A/B updates that reduce the likelihood of a bricked phone after a patch. It's also reducing the size of security fixes to ensure faster downloads, and letting consumers install them without the need to give permission every time.

At the same time, Google is giving manufacturers information about updates from their peers in the industry. "Everyone knew the update rate was low but they thought it was caused by someone else," said Ludwig. "Providing the information allowed them to take action."

Google has also reduced harmful apps by scanning the Play store more often -- 750 million times in 2016 compared to 450 million in 2017, to be exact. That helped them drop the frequency of trojans by 51.5 percent, backdoors by 30.5 percent, phishing apps by 73.4 percent and hostile downloaders by 54.6 percent compared to 2015. The company also made numerous fixes for Nougat in the areas of Encryption, audio and video and enterprise -- which is great, assuming you've already got it.

In this article: Android, Delays, gear, google, Manufacturers, mobile, Nougat, Security, Updates
All products recommended by Engadget are selected by our editorial team, independent of our parent company. Some of our stories include affiliate links. If you buy something through one of these links, we may earn an affiliate commission.