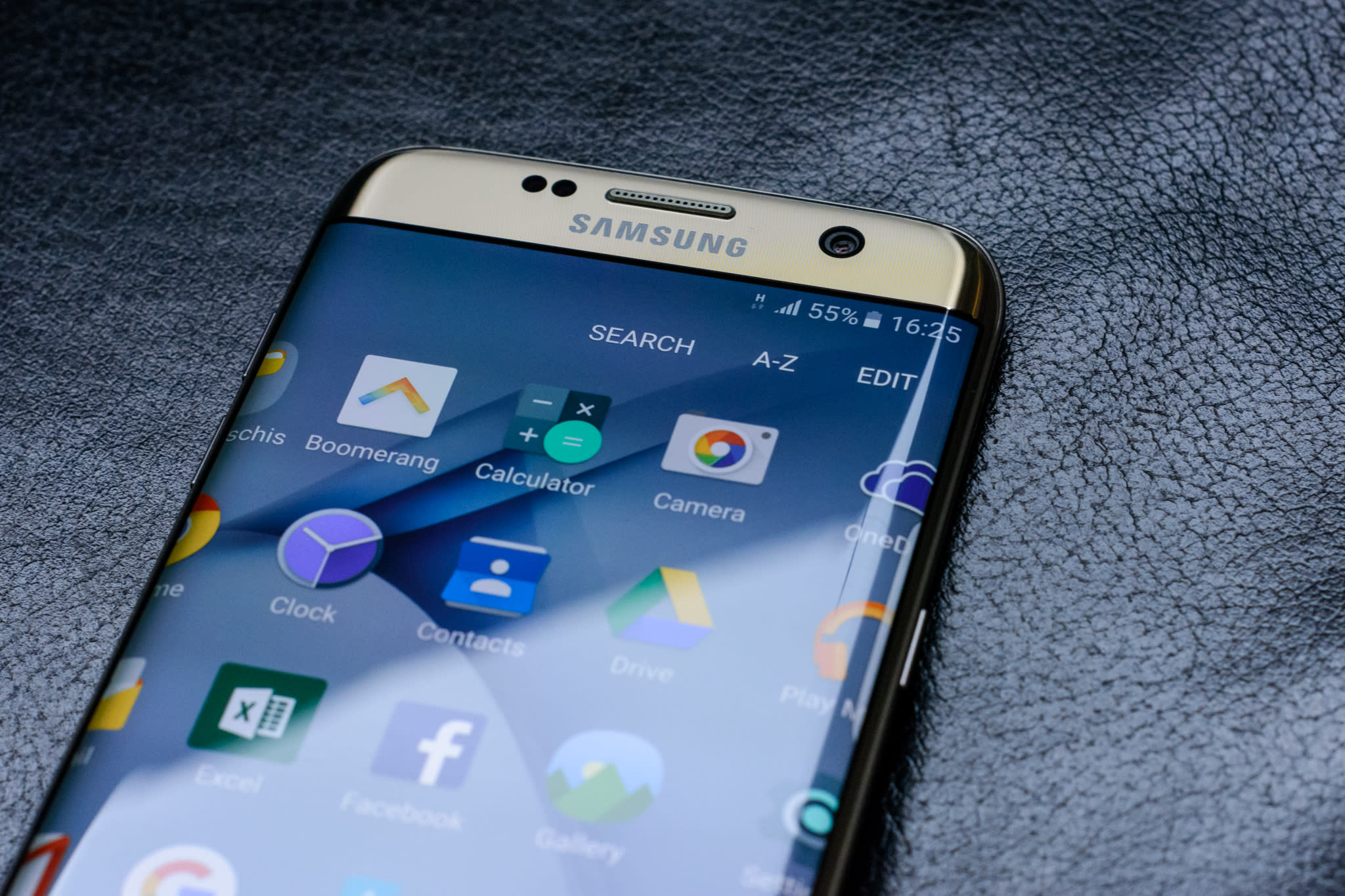 Updating Android is a complicated process which in some rare cases can brick your phone. That's why less frequent OS upgrades could be seen as a benefit of unlocked phones. However, security patches are key to keeping your handset free of flaws like Stagefright, which allows malware in via multimedia messages.

Samsung confirmed the new release schedule in an email to ZDNet, saying that the March security update will come "soon," though it's unclear on exactly when, or whether that update will include Nougat. As the Galaxy S8 is due this month, it's good to see Samsung commit to protecting all its customers.

In this article: galaxys7, galaxys7edge, gear, mobile, samsung, security, updtaes
All products recommended by Engadget are selected by our editorial team, independent of our parent company. Some of our stories include affiliate links. If you buy something through one of these links, we may earn an affiliate commission.