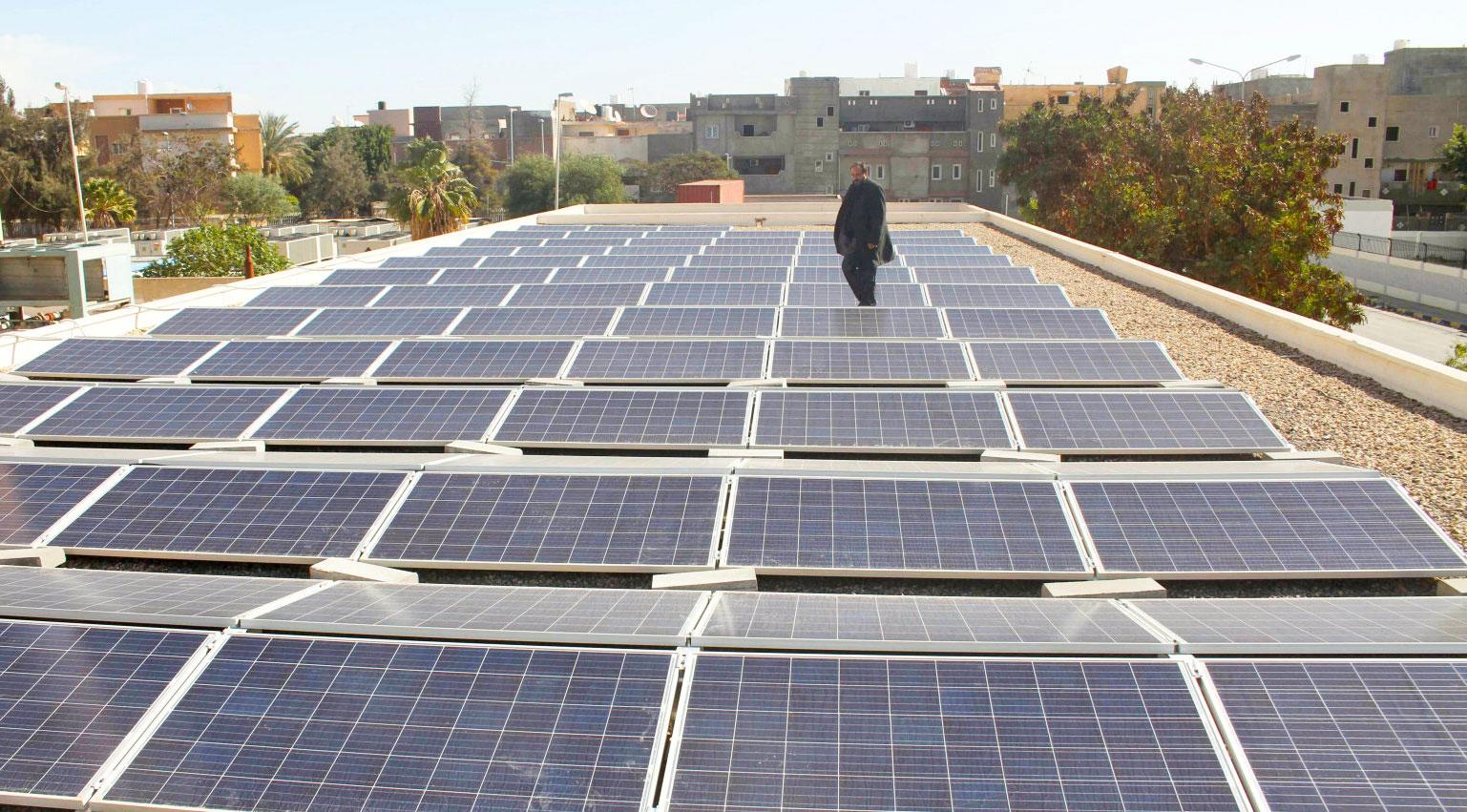 Turning sunlight into power is a surprisingly tricky thing. Experiments in academia have created solar arrays that can capture up to 40-percent of the sun's energy and convert it to electricity, but consumer cells are notably less efficient. At best, silicon-based technology has a theoretical 29-percent efficiency ceiling -- meaning any consumer panel in the low 20s is doing pretty well. Still, we're inching ever closer to the technology's limit. Researchers at Kaneko corp recently announced that they've developed a silicon solar cell with a record-breaking 26.3 percent efficiency rating.

The score is only just barely higher than the previous record of 25.6, but that 0.7 percent gain is no easy feat. Researchers had to analyze what factors in current cell design was keeping the technology from reaching its theoretical limits. The group decided that reducing optical loss was the best path forward, and moved low-resistance electrodes to the rear of the cell to increase the amount of photons that could be captured.

That's a lot of technical jargon, sure -- but the big win here isn't just that the cell is more efficient, it's that the more productive silicon cell was produced using the same kind of production process used for consumer sells. In other words, this isn't just an experiment, it's something we might actually see on the market soon.

In this article: applenews, gadgetry, gadgets, gear, kaneko, kanekocorp, science, solar, solarcells, solarpower, TL17SLR
All products recommended by Engadget are selected by our editorial team, independent of our parent company. Some of our stories include affiliate links. If you buy something through one of these links, we may earn an affiliate commission.