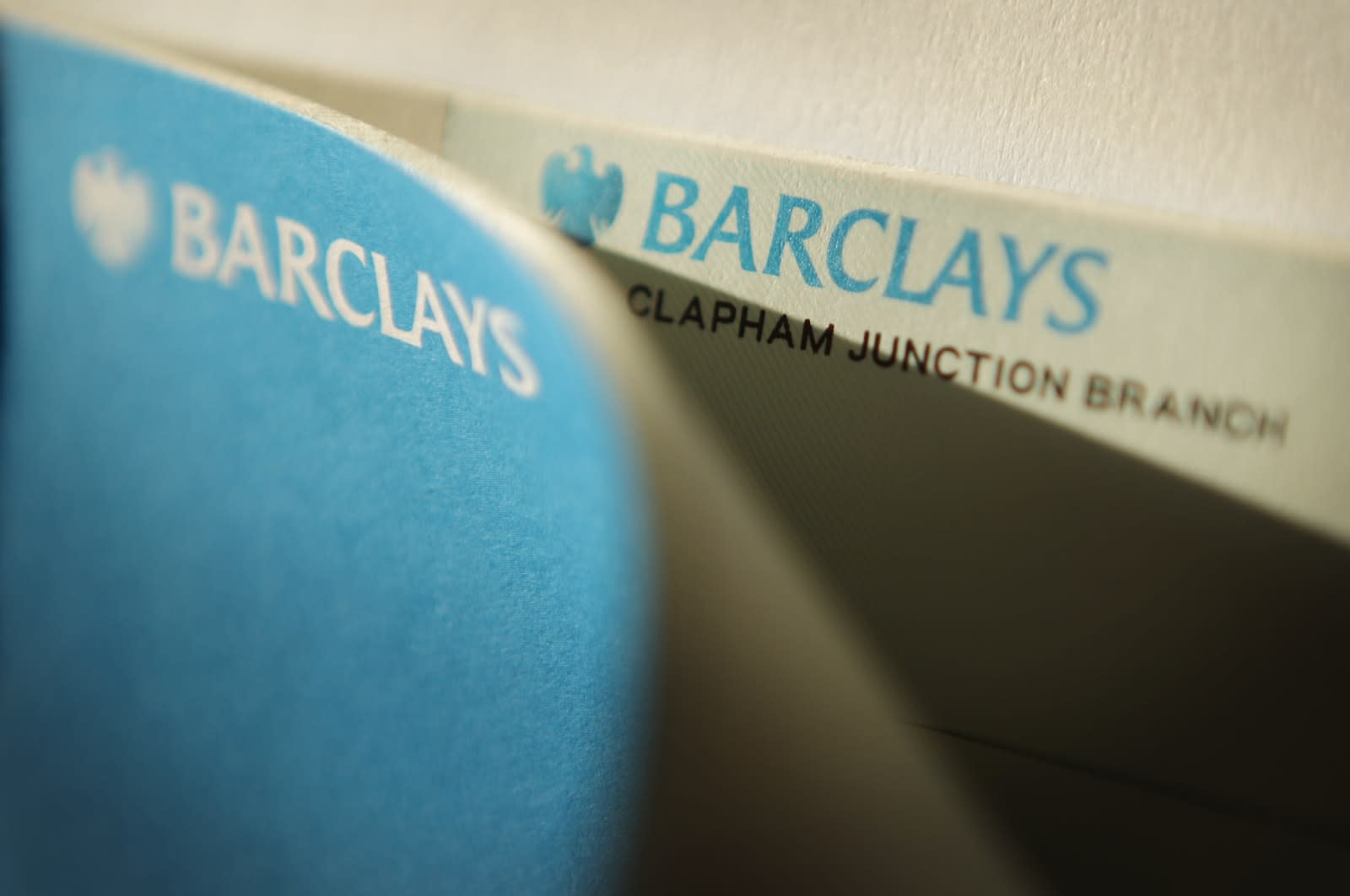 Despite a huge rise in online and contactless payments, cheques are still ridiculously popular. In 2016 alone, Brits sent over 477 million of them, making their recipients wait up to five days to get their hands on the money. For decades, the Cheque and Credit Clearing Company has facilitated this delay by requiring banks to send them to a clearing centre -- which involves a system of checking, verifying and transportation around the country -- but that wait will soon be reduced to one day under new rules unveiled today.

From October 2017, banks will be able to utilise the Cheque and Credit Clearing Company's new industry-wide imaging system. Customers will pay them into their bank as usual but banks will swap images of the cheques instead of popping them in the post. "The new system will mean that if they pay in a cheque on a weekday they will be able to withdraw the funds by 23.59 on the next weekday (excluding bank holidays) at the latest," said the organisation in a statement.

Some banks, including Barclays and Lloyds, have already trialled a similar technology in their apps. Customers can access funds (limited to around £500) by taking a photo of a cheque using their smartphone. However, this was limited to customers with the same bank.

The Cheque and Credit Clearing Company notes that while some banks and building societies will go live from October 30th, it will take until "the second half of 2018" for all UK institutions to get on board. The move will also put an end to the practice of "floating", a process where customers use the five-day clearing period to get their hands on the intended funds before they're debited from their account.

In this article: banks, cheque, cheques, gear, internet, payments
All products recommended by Engadget are selected by our editorial team, independent of our parent company. Some of our stories include affiliate links. If you buy something through one of these links, we may earn an affiliate commission.