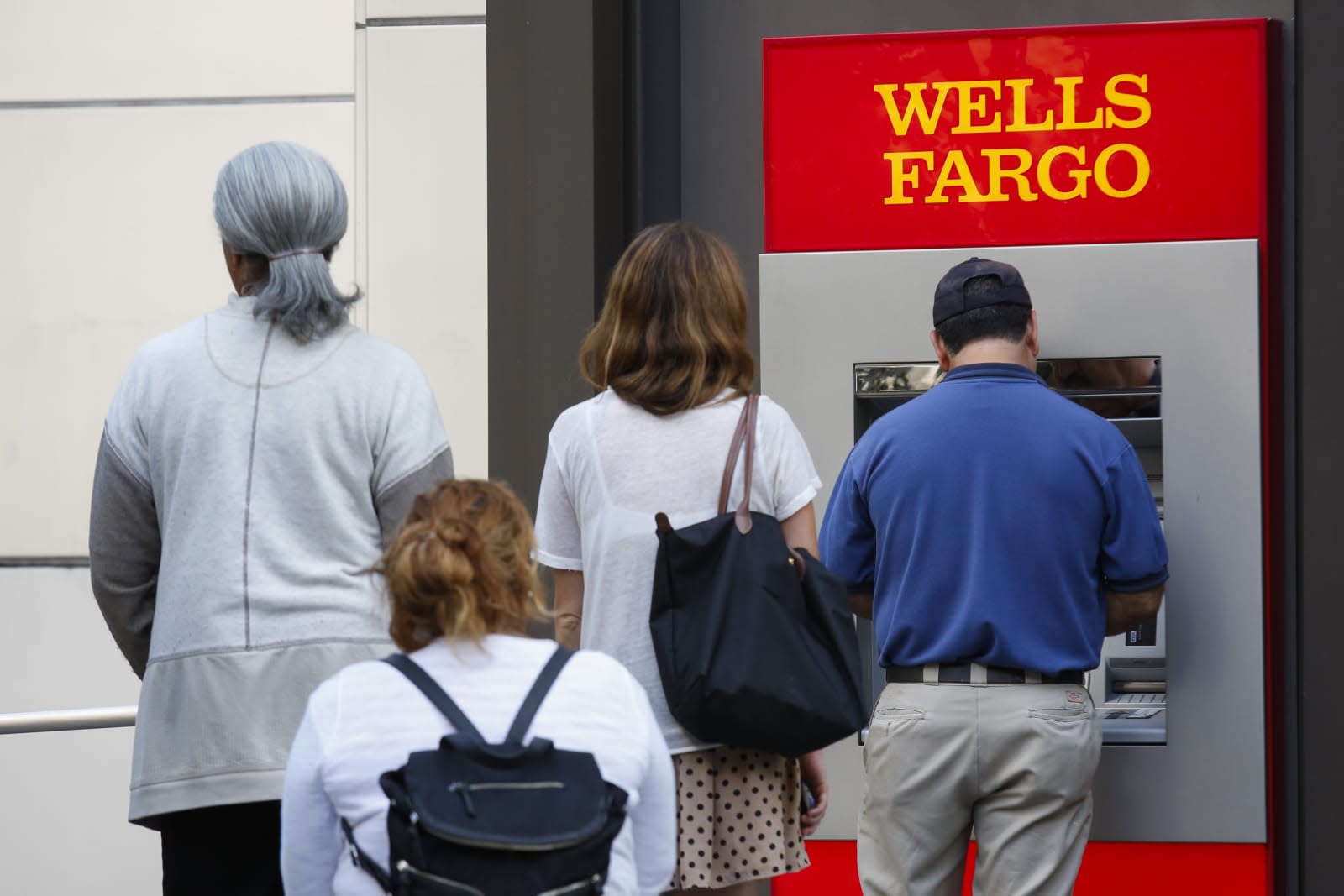 Wells Fargo's pilot trial for cardless withdrawals must have gone well, because the bank is rolling out the feature to all of its 13,000 ATMs across the country. The company debuted the feature in select ATMs earlier this year. Starting on March 27th, though, you can withdraw cash from any of the bank's machines using only your smartphone. You'll have to request an eight-digit code from the Wells Fargo app to punch into the machine along with your PIN code every time you want to withdraw money. Take note, however, that the code can only be used once and won't be enough to open some branches' secure doors during non-business hours -- you'll still need your card for that.

"Security certainly was a big aspect of the cardless feature and the two-step identification helps reduce the risk of fraud," Jonathan Velline, Wells Fargo's head of ATM, said. He added that the mobile transactions will prevent scammers from skimming customers' cards, as well. The company said it plans to roll out an update later this year that will make the process even easier. When that feature arrives, you won't even have to request a code: you'll only have to hold up your phone to a reader on the machine to get your money.

In this article: atm, bank, business, cardlesswithdrawal, gear, wellsfargo
All products recommended by Engadget are selected by our editorial team, independent of our parent company. Some of our stories include affiliate links. If you buy something through one of these links, we may earn an affiliate commission.