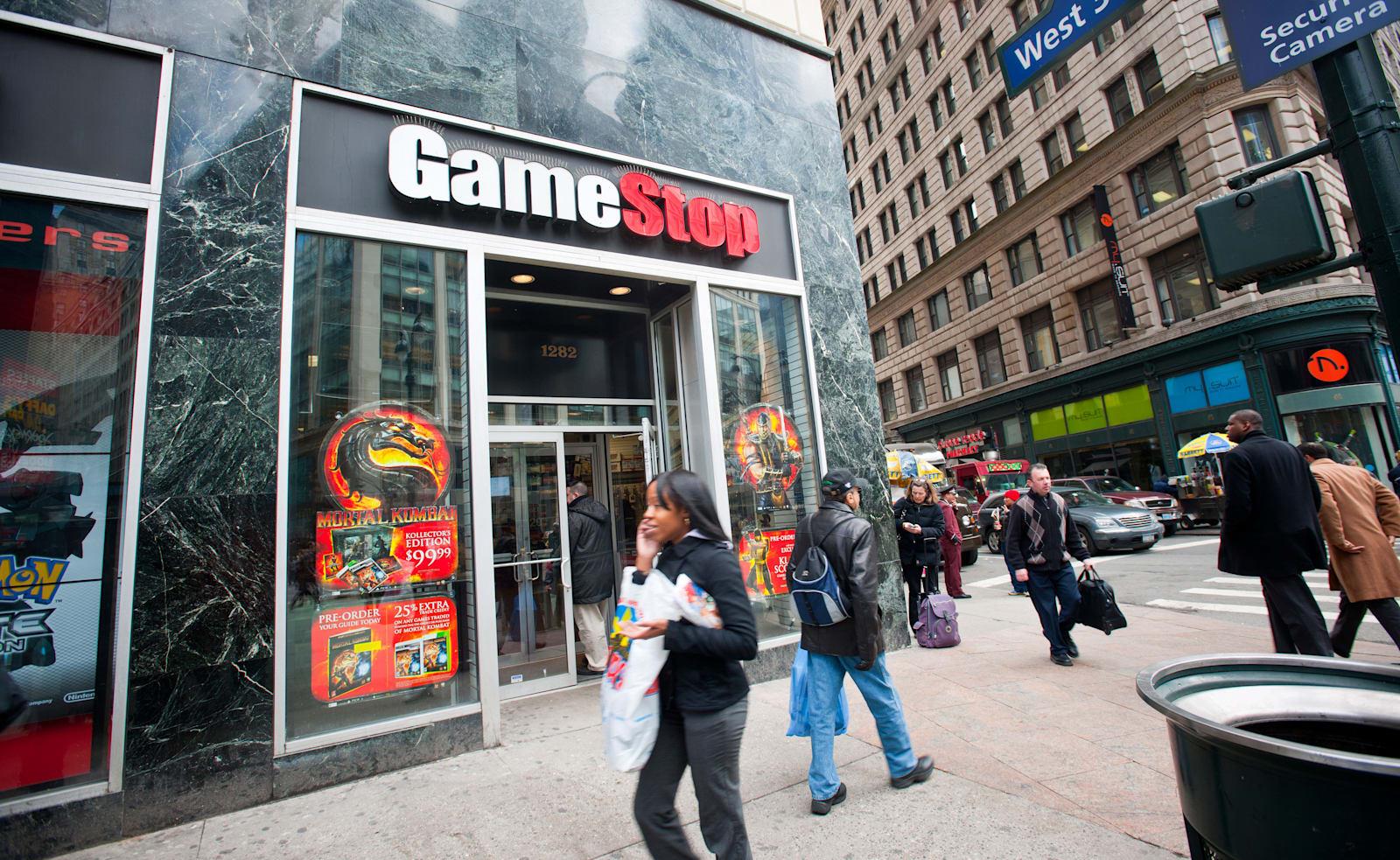 It's game over for at least 150 GameStop stores. The retailer has announced that it's shutting down 2 to 3 percent of 7,500 shops across the globe after sales and earning plummeted last year. According to The Wall Street Journal, the company was affected by the shift to digital downloads. More and more people now prefer installing their games straight from their console's online store instead of buying physical copies, that GameStop's sales dropped 14 percent in 2016. It did especially bad this past holiday season when its sales dipped 19 percent. As a result, its fourth-quarter profits fell 16 percent and its shares went down by about 12 percent, as well.

The video game retailer didn't say which stores are shutting down. Its US stores were affected by the sales slum the most, though, so expect quite a few outlets Stateside to bid farewell.v From now on, the video game retailer will start expanding its non-gaming businesses. It plans to open 35 more collectible stores this year, bringing the total number of locations to 121. Unlike its core business, the company's collectibles division has been doing very well -- its sales were up by 59.5 percent in 2016, and GameStop expects sales to go up by another 30 to 40 percent this year.

It's not giving up on its gaming business, though: it's hoping the latest generation of consoles, particularly the Nintendo Switch, can help it regain its former glory. Chief Executive J. Paul Raines told the WSJ that "The Switch has provided a dramatic lift in traffic in stores and has real potential to be Wii-like in its ability to expand the gaming category from core to broad audiences." Nintendo's hybrid console is its fastest-selling ever, and it plans to double production to 16 million units for 2017, which sounds like good news for GameStop. For now (and probably until it's doing much better), the retailer will no longer publish quarterly financial projections to "reduce investor distraction."

In this article: business, digitaldownloads, gamestop, gaming
All products recommended by Engadget are selected by our editorial team, independent of our parent company. Some of our stories include affiliate links. If you buy something through one of these links, we may earn an affiliate commission.