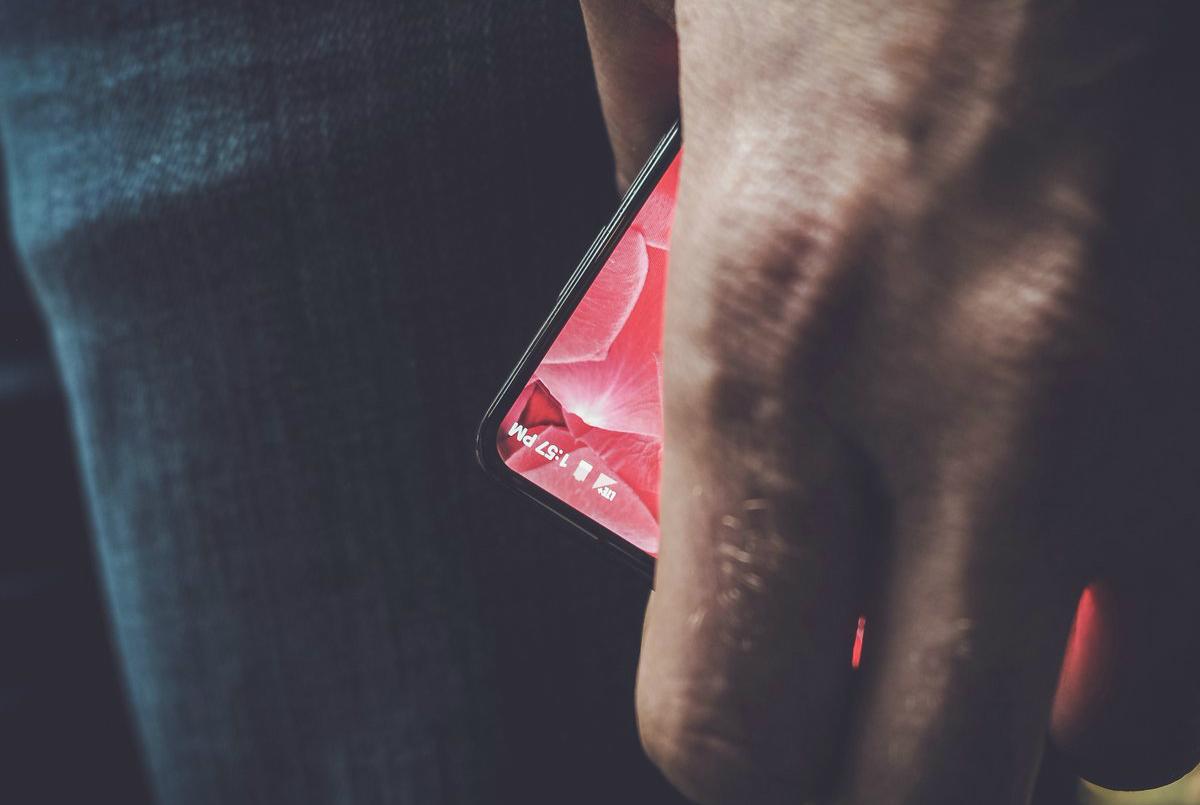 The creator of Android, Andy Rubin, is building a new smartphone -- and today, he shared the first image of his mysterious hardware. It's just a tease, revealing only the corner of the phone, where battery, time and network information is displayed in tiny white text.

I'm really excited about how this is shaping up. Eager to get it in more people's hands... pic.twitter.com/LRzQCFSKTm

The new device comes from Rubin's company, Essential Products Inc., which is focused on creating tablets, smartphones and mobile software. Essential's flagship phone will serve as the foundation for a lineup of connected products, according to early reports about the company's movements. A handful of its smartphone prototypes are larger than an iPhone 7 Plus, featuring bezel-free screens and ceramic backings. Rubin and co. are apparently working on a proprietary version of Apple's 3D Touch and they're playing around with magnetic charging accessories.

The image Rubin shared today is reminiscent of Xiaomi's Mi MIX concept phone, which has an edge-to-edge 1080p LCD and a ceramic body. However, with such a small portion of the hardware exposed in this single tweet, it's hard to say where the similarities truly begin (and end).

Essential's flagship smartphone is expected to drop in mid-2017.

In this article: android, AndyRubin, design, essentialproducts, gadgetry, gadgets, gear, mobile, smartphone
All products recommended by Engadget are selected by our editorial team, independent of our parent company. Some of our stories include affiliate links. If you buy something through one of these links, we may earn an affiliate commission.