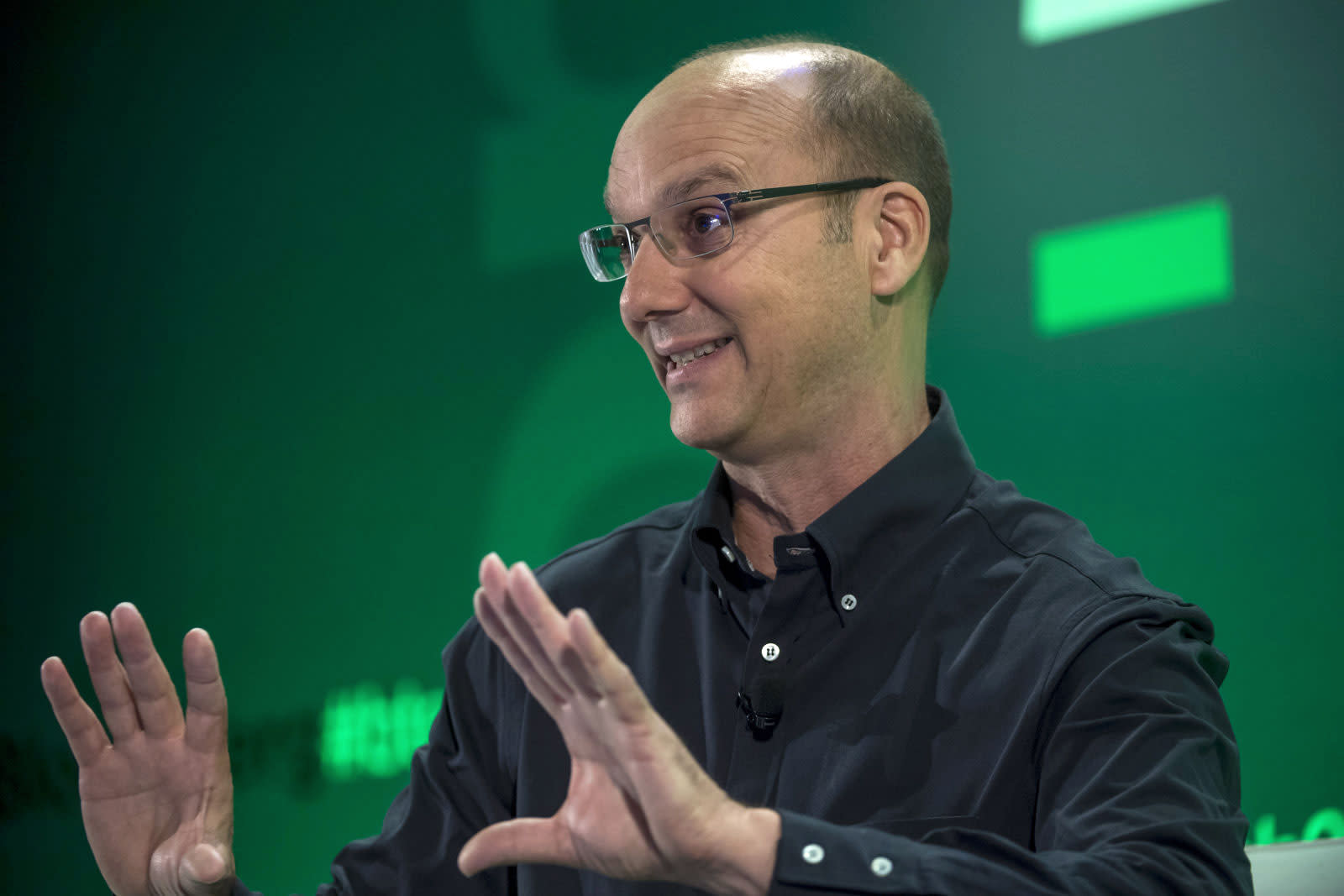 It turns out the rumors were true: Android creator Andy Rubin is returning to phones with his latest company Essential Products Inc. According to a report from Bloomberg, Essential aims to bring together several mobile and smart home products under one platform and the company will release a flagship smartphone around the middle of this year.

In a filing with California regulators, Essential listed tablets, smartphones and mobile software among its products, but according to Bloomberg's sources, the company's first device will be the center of a whole suite of connected products. Essential's 40-person team was largely poached from both Apple and Google, so the phone will compete directly with the iPhone and Pixel in terms of both specs and price point. Essential's various prototypes reportedly sport features like a large, bezel-free screen that's bigger than an iPhone 7 Plus and a ceramic back that requires some finesse to manufacture. The company is also working on a version of Apple's 3D Touch and developing its own magnetic charging and accessories connector that will allow the device to add aftermarket hardware features. As for the software, Bloomberg says it's currently "unclear" whether the devices will run on an Android-based operating system.

In this article: android, andyrubin, apple, essentialproducts, gadgetry, gadgets, gear, google, mobile, playgroundglobal, TL17ESS
All products recommended by Engadget are selected by our editorial team, independent of our parent company. Some of our stories include affiliate links. If you buy something through one of these links, we may earn an affiliate commission.