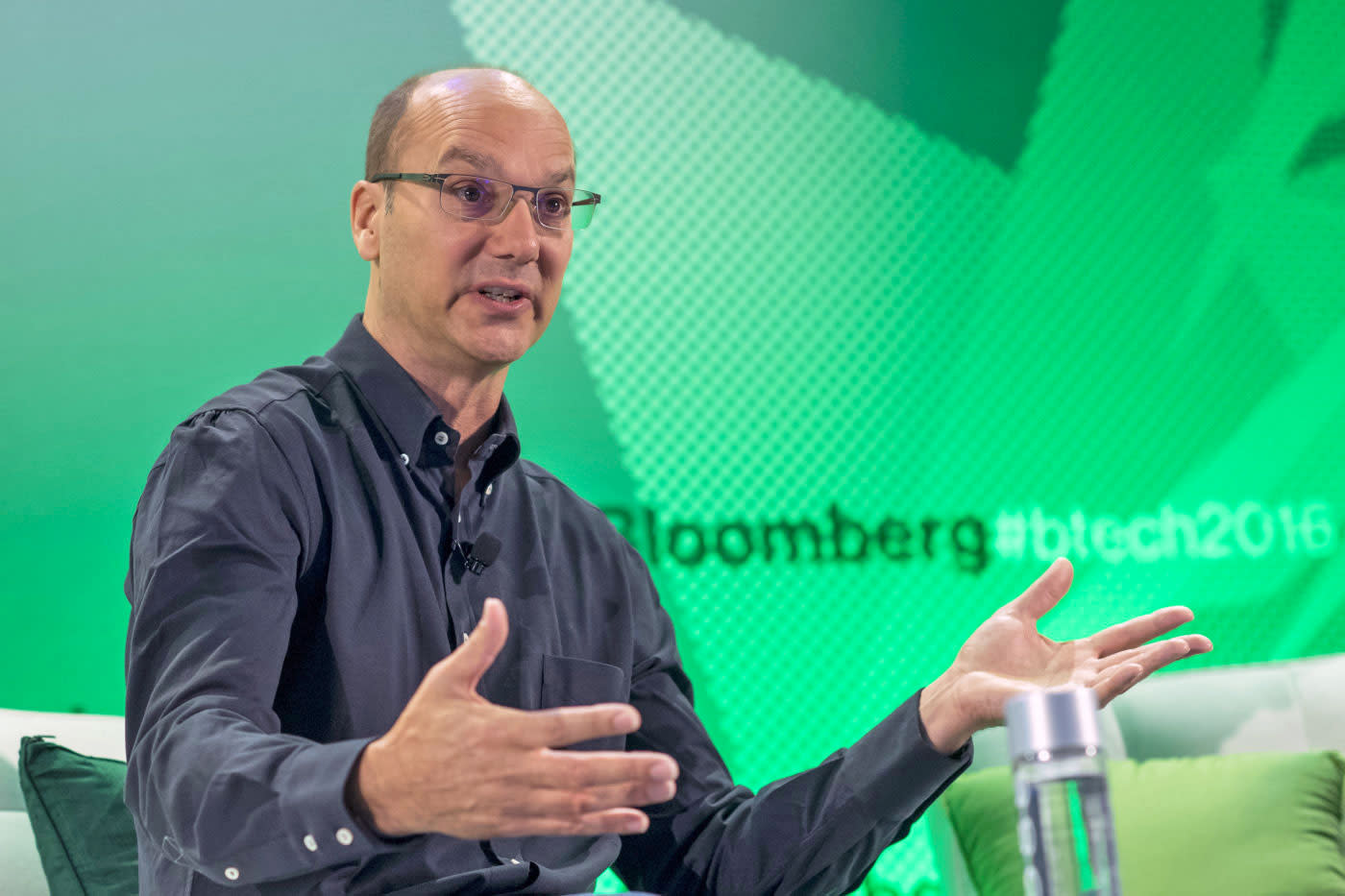 Andy Rubin -- one of the people who invented the Android platform -- left Google in 2014, but he's still helping shape the future of technology. At Bloomberg Technology Conference, he revealed that one of the startups his hardware incubator is backing has a pretty lofty goal: finding a way to commercialize quantum computing devices with the manufacturing processes we use today. Rubin said new computing platforms "happen every 10 to 12 years." He believes it's time to start building quantum computers and using them to run AI.

Quantum computers, in a nutshell, will be able to perform tasks much, much faster than typical computers by harnessing the power of atoms and molecules. It's a complex topic, but Canadian Prime Minister Justin Trudeau might be able to help you out. The technology is still in its infancy, but a few organizations, including Google and MIT, managed to create simple versions that could lead something bigger.

As you can imagine then, a quantum computer and an AI make a formidable combination. During the event, Rubin said the resulting machine could be so powerful, we'd need only one to power every connected device, such as smartphones. "If you have computing that is as powerful as this could be, you might only need one. It might not be something you carry around; it just has to be conscious," he said, according to The Verge.

The idea of an extremely capable and conscious computer is both intriguing and terrifying. Remember Skynet? Rubin said we shouldn't "be worrying about Skynet coming online," though. We "should be worrying about what it means to compute at these magnitudes."

In this article: android, andyrubin, business, gear, google, TL17QNTM
All products recommended by Engadget are selected by our editorial team, independent of our parent company. Some of our stories include affiliate links. If you buy something through one of these links, we may earn an affiliate commission.