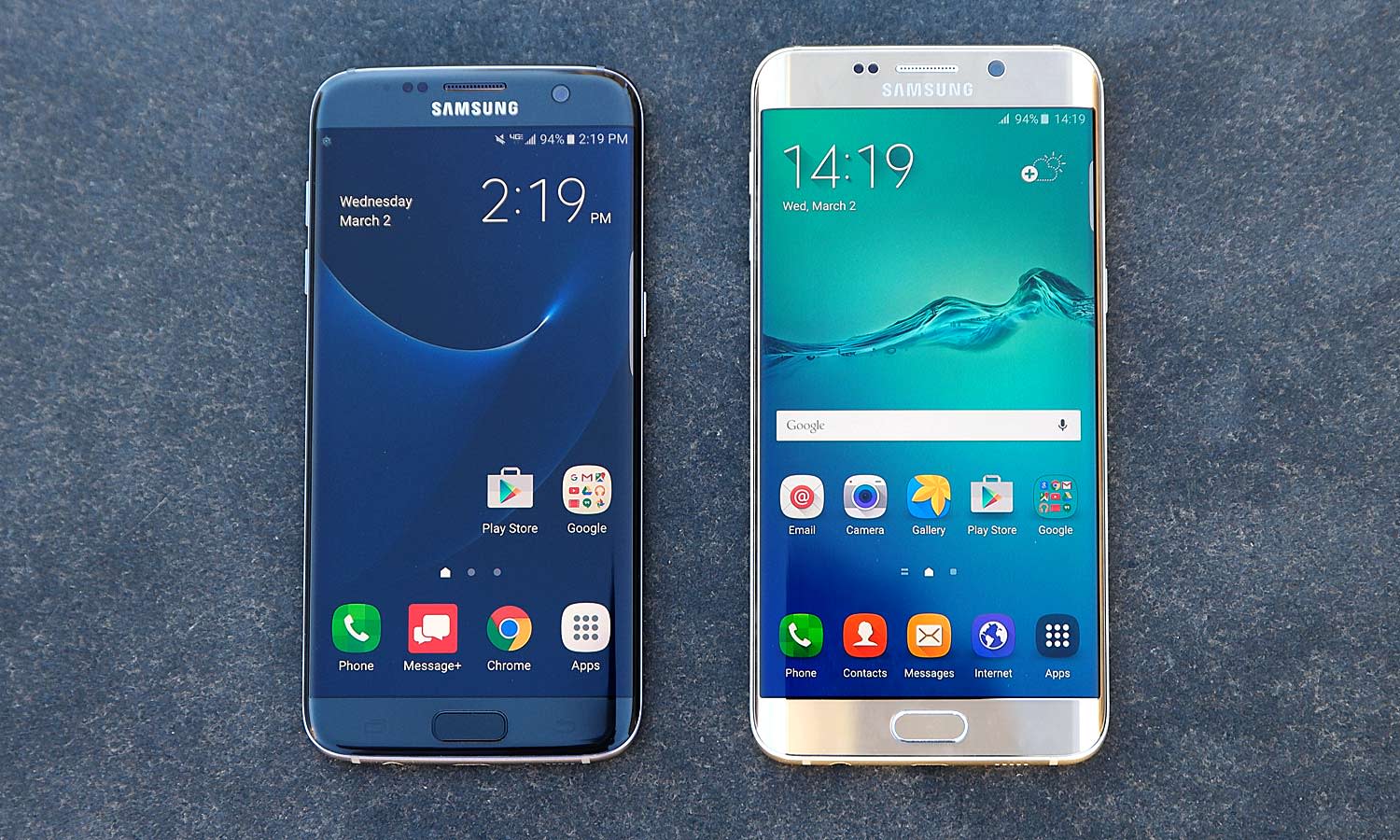 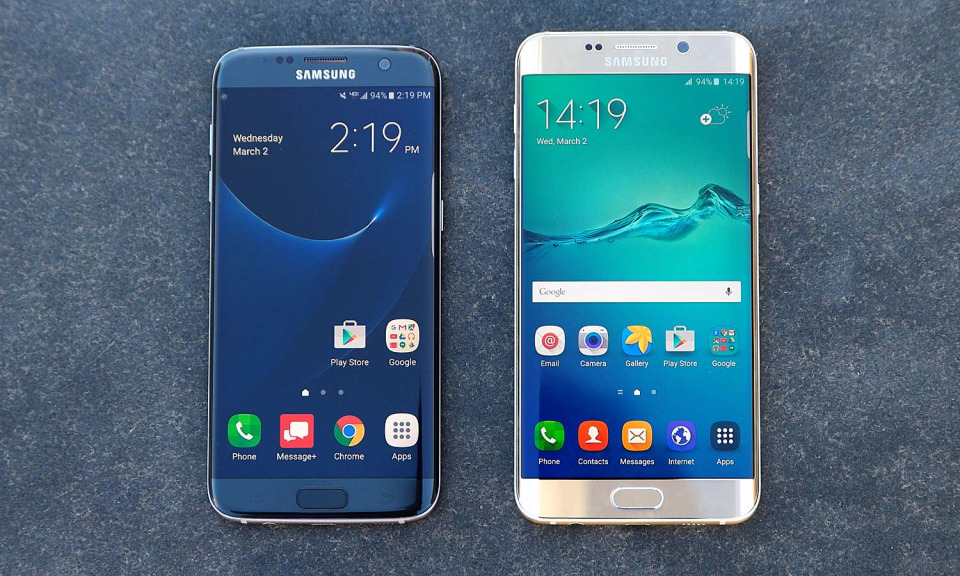 Whether you're itching to get your hands on the Galaxy S8 or you want to upgrade to another phone, you might be thinking about trading in your older Galaxy S7 and S6 phones.

To help you make that decision, we've rounded up the trade-in values for different Galaxy devices, so that you can know what your phone is worth and where you should trade it in.

We looked at what eight different companies that are willing to pay you for your old phone, focusing on the black versions of the Galaxy S6, Galaxy S6 Edge, Galaxy S7 and Galaxy S7 Edge models; we also list what you can expect for the 32 GB and 64 GB versions (in the cases where that latter configuration is an option).

TL;DR: Go with Glyde or Swappa

Based on our analysis, Glyde and Swappa tend to offer the highest trade-in values. For instance, for a 32GB Galaxy S7 on Verizon, Swappa offers $349 and Glyde $304. Compare that to just $135 for Gazelle and $160 for Amazon.

It was a similar story for the Galaxy S6 Edge on T-Mobile. Swappa offered us $364 for a 32GB version of the handset, compared to just $80 for GameStop and $96 on Wal-Mart.

MORE: Here's How the Galaxy S8's Coolest Feature Will Work

In general, we noticed that Sprint Galaxy phones have less trade-in value than other carriers. Plus, you aren't likely to get as good deal from Gamestop or Wal-Mart.

Note that 64GB versions of the S7 and S6 have been more popular overseas and not sold through U.S. carriers, which is why you see so few of them being accepted as trade-ins. The Galaxy S8 will likely offer 64GB in the U.S., though.

The best trade-in value for last year's S7 comes from Swappa, which will give you $416 for an unlocked 32GB S7. Swappa's values are the best across the board, though Glyde comes close, offering between $304 and $340 depending on which carrier your phone is tied to.

Not many outlets will buy back the 64GB version of the Galaxy S7, but an unlocked version fetches the best return from Swappa at $416. The only other retailer offering trade-ins for the 64GB model is Next Worth, which will pay as much as $250 for the AT&T version of the phone.

And unlocked 32GB Galaxy S7 Edge will fetch $503 from Swappa, though the retailer offers the best trade-ins even for carrier-tied versions of the phone. The $395 Glyde will pay for AT&T and Sprint versions of the S7 Edge are also worth noting.

As with the S7, you'll find few trade-in options for the 64GB version of the S7 Edge, though Swappa offers the most money.

An unlocked 32GB Galaxy S6 will get you $285 from Swappa. But if you've got a version of that phone that's tied to either Sprint or T-Mobile, consider Glyde, which either matches or beats Swappa's price.

While Swappa offers the biggest value for the unlocked 64GB Galaxy S6, Glyde has the best trade-in value for each of the carrier versions of that phone.

MORE: Galaxy S8's Bixby Now Official: Here's What It Does

Swappa's the choice here, offering $348 for an unlocked 32GB Galaxy S6 Edge. It also has the best trade-in values for carrier versions, giving you between $266 and $364 back.

Swappa will give you $365 if you trade-in an unlocked 64GB of the Galaxy S6 Edge. It also offers the best trade-ins for carrier-tied versions of the phone, though Glyde is the only other outlet to offer trade-ins higher than $200 on those models.

In this article: GalaxyS6, galaxys7, gear, glyde, mobile, partner, samsung, swappa, syndicated, tomsguide, TradeIn
All products recommended by Engadget are selected by our editorial team, independent of our parent company. Some of our stories include affiliate links. If you buy something through one of these links, we may earn an affiliate commission.
Share
Tweet
Share