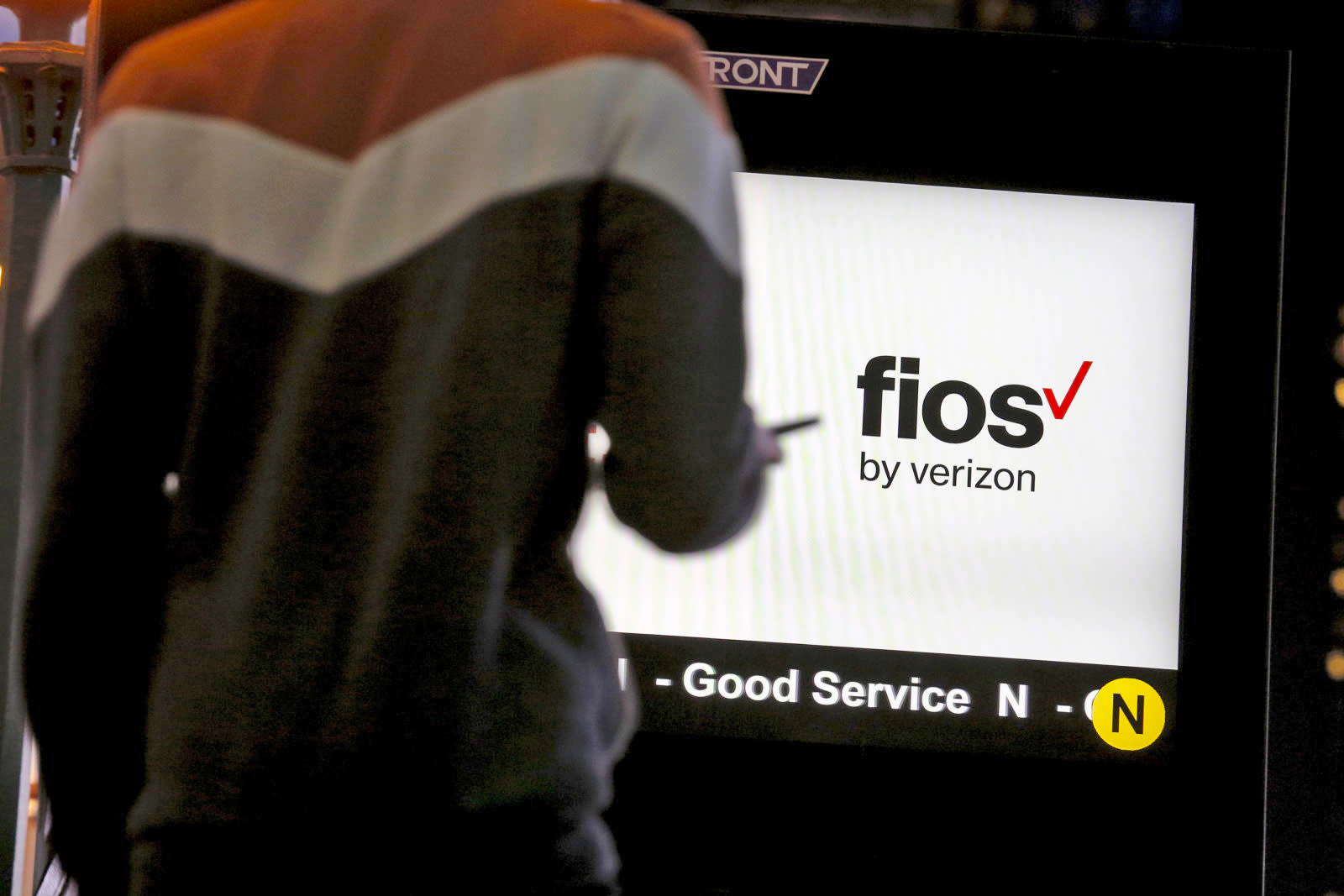 Verizon has been relatively late to 4K TV (its competitors hopped aboard a while back), but it's at least making up for lost time. The carrier and its partner SES have confirmed that they'll soon test 4K delivery to FiOS TV customers. There's no mention of when this dry run will begin (an IPTV launch may be coming later in 2017), but it'll include nine channels that will serve more as a proof of concept than anything. NASA TV will be the highlight, but you can also expect 4K Universe, C4K60, Fashion One 4K, Insight, Nature Relaxation, Travelxp 4K, UHD1 and SES' own demonstration channel.

It shouldn't be too difficult to deliver 4K given the capacity that FiOS' fiber network affords. The larger issue is whether or not you'll see it in the first place. FiOS TV serves a relatively limited slice of the US, with about 4.5 million customers. Given Verizon's reluctance to expand past its existing coverage areas (it's even in hot water over its New York City rollout), you'll likely have to go with satellite TV or a cable giant to get your fix. Nonetheless, this is heartening news if you live in the right areas and want some real competition in the Ultra HD space.

In this article: 4k, av, fios, fiostv, gear, ses, television, tv, ultrahd, verizon
All products recommended by Engadget are selected by our editorial team, independent of our parent company. Some of our stories include affiliate links. If you buy something through one of these links, we may earn an affiliate commission.