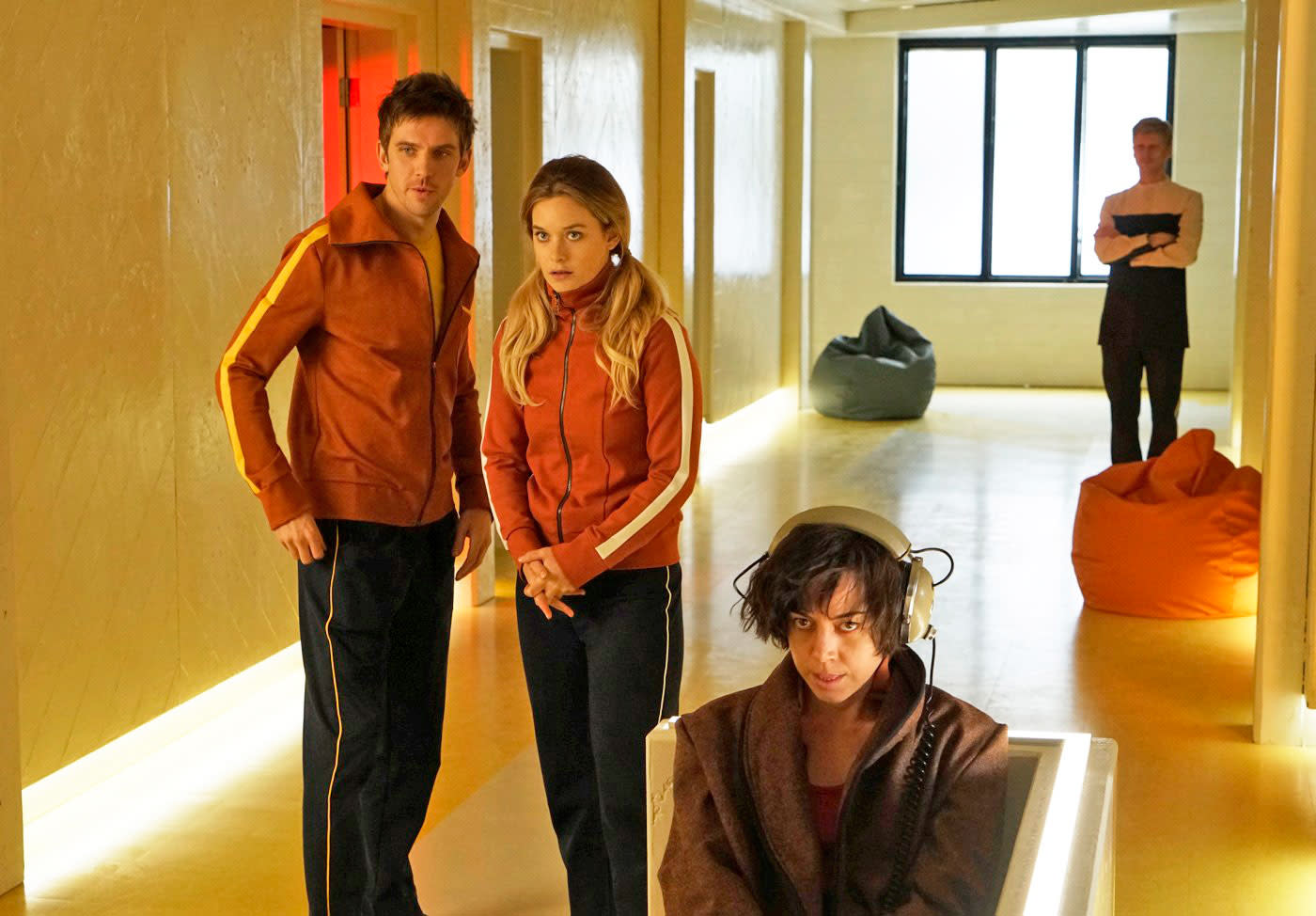 This week it's time to pick up some new demo material for your Ultra HD television, since Planet Earth II is available in 4K and HDR. Other than that it's a big week for finales, with Legion and The Walking Dead wrapping up their most recent seasons and my personal favorite Review calls it a series. For gamers, MLB The Show 17 arrives, along with new DLC for Mafia III.

On streaming, critically acclaimed film Hidden Figures is available on video on-demand and the last two Fast & Furious movies are available on Ultra HD Blu-ray. Hulu and Netflix also have new series, with Harlots, 13 Reasons Why, Bordertown, Five Came Back and Trailer Park Boys between them. Look after the break to check out each day's highlights, including trailers and let us know what you think (or what we missed).