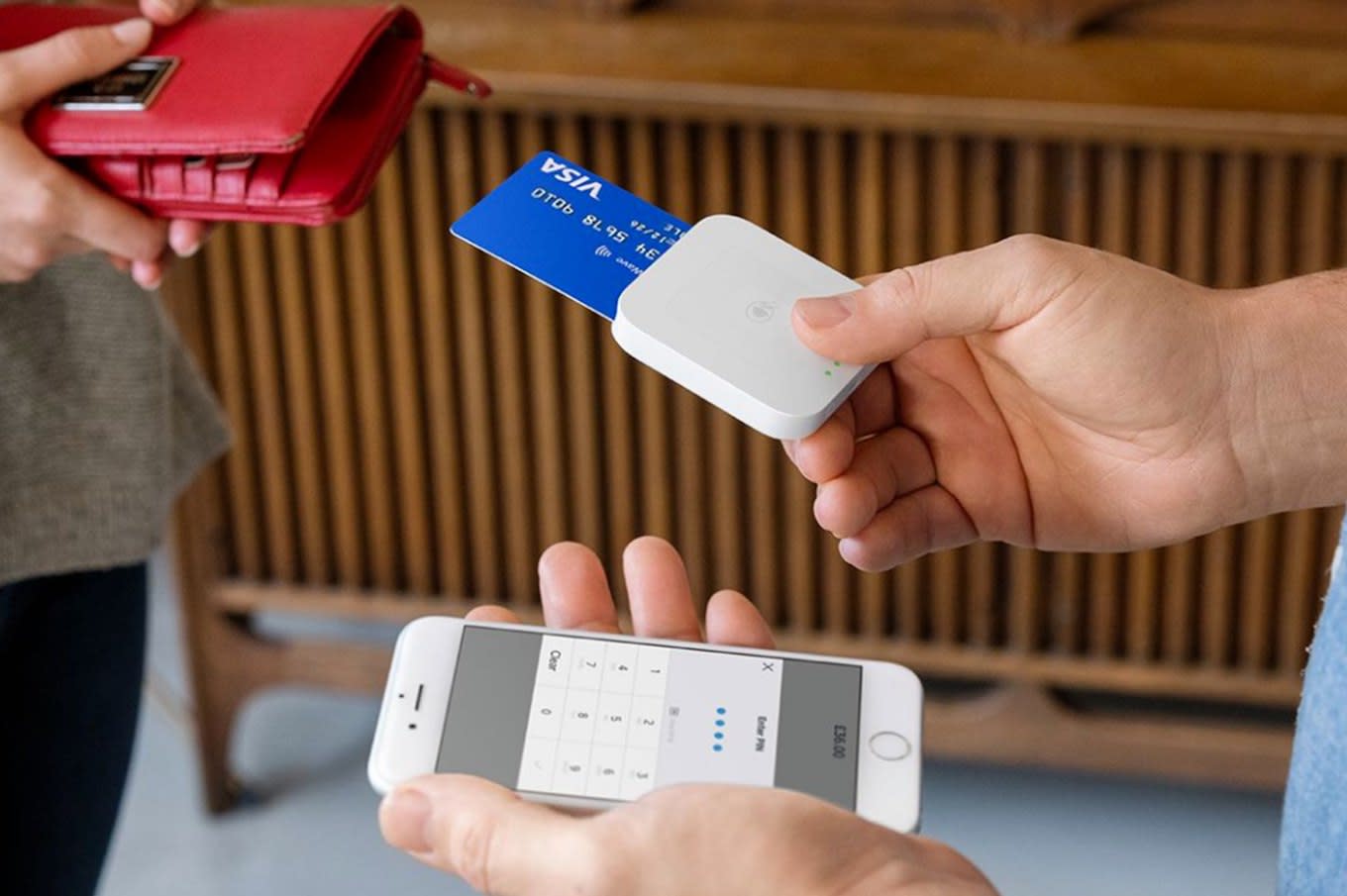 When Jack Dorsey isn't preoccupied with his CEO role at Twitter, he's also busy running the other company he founded, Square. It's all about money, and is primarily known for little devices that, when paired with its mobile app, quickly get small businesses set up to take card, contactless and mobile payments. Today, the company made its first move into the UK (and Europe, in fact), launching the latest iteration of its Square Reader for £39 (plus VAT), so hopefully you needn't go hungry next time when you walk into your local cafe with a wallet full of plastic.

Square started out in the US back in 2010 and has since expanded to Canada, Japan and Australia. Waiting seven years to launch in the UK presents something of a problem, though, in that there are numerous companies that already offer the same kind of service. PayPal, iZettle, SumUp and others have their own little card and contactless readers, which you've probably come across at boutiquey shops and eateries. Merchants may want to look at Square's transaction rates to get a better understanding of the new player, but nonetheless, it's late to the game.

While it made its name from point-of-sale devices, that's not all Square could bring to the UK now it's got its foot in the door. In addition to several other enterprise-facing services, it also operates Square Cash, which lets users send money to one another using just an email address. But wait, that sounds a little like Pingit or Paym, doesn't it?

In this article: contactless, gear, jackdorsey, mobile, payments, paypal, square, twitter
All products recommended by Engadget are selected by our editorial team, independent of our parent company. Some of our stories include affiliate links. If you buy something through one of these links, we may earn an affiliate commission.