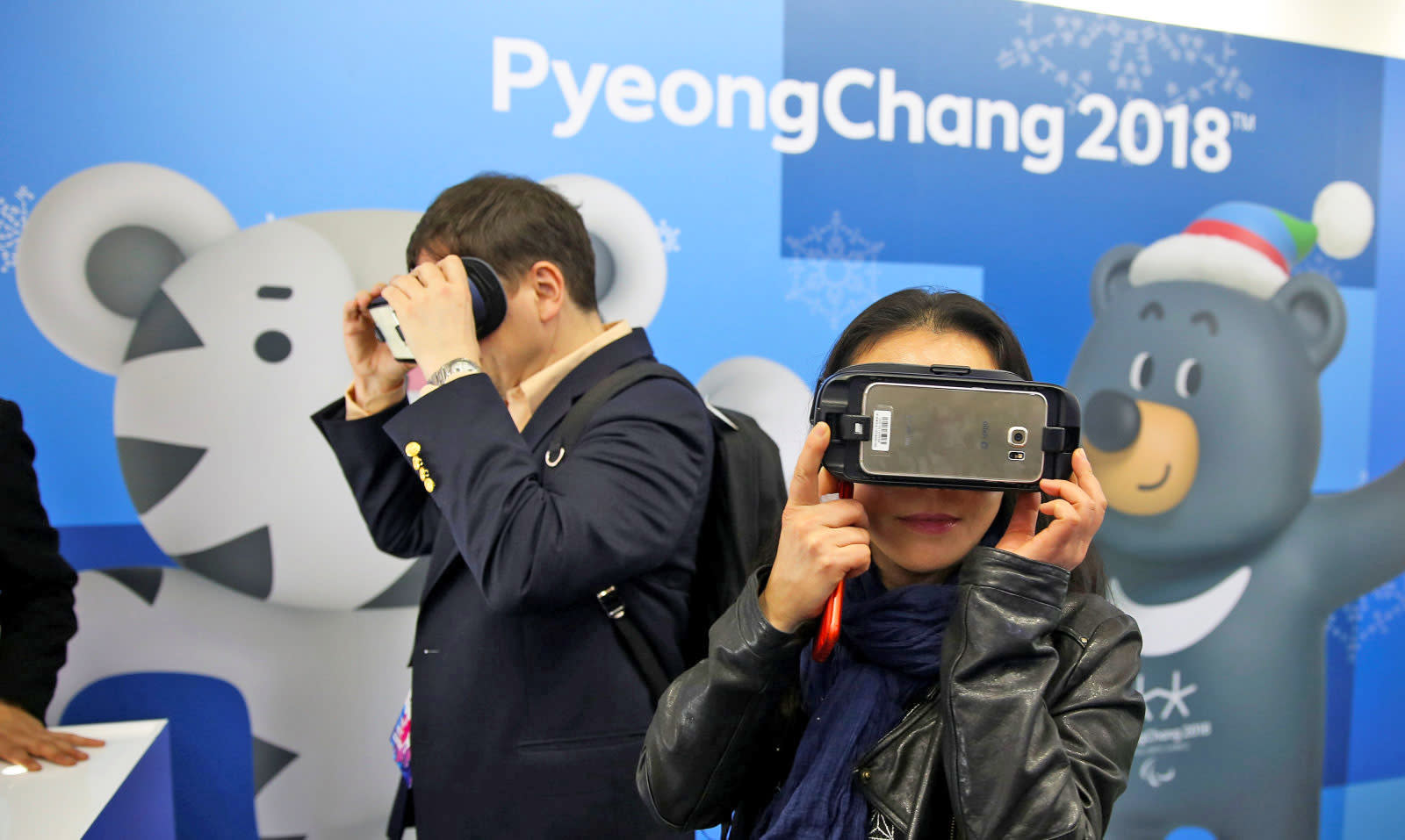 Today NBC announced that for the 2018 Winter Olympics, it will finally back off of its hated policy of tape delaying significant portions of the games. In 2016, it streamed much of the competition live, but segments like the Opening Ceremony and each day's prime time programming got the tape delay treatment on TV. In a world connected in real time by phones, Facebook and Twitter, splitting up viewers makes less sense than ever, and NBC is finally acknowledging that instead of just pointing to the ratings or encouraging that viewers "move back east."

Ratings for the 2016 Olympics dropped 18 percent from the 2012 London games, and going live everywhere could help turn that around. With the 2018 event occurring in PyeongChang, South Korea, big events that are scheduled to take place in the morning there will happen during the prime time window on the East Coast of the US. Rather than forcing viewers to jump on the internet to watch events live, going all live on TV could boost those ratings back up in the place where advertisers are paying the most money.

NBC will kick off its evening lineup simultaneously at 8PM ET, 7PM CT, 6PM MT, and 5PM PT, with a break for local news and then the "Primetime Plus" package in all areas. The network has already signed up for Olympics broadcasts rights through 2032, however, exec Jim Bell would only tell the LA Times that it is "likely" to continue the all-live broadcasts for Tokyo 2020 and Beijing 2022.

In this article: 2018Olympics, business, entertainment, internet, NBC, NBCSports, Olympics, streaming, tapedelay, WinterOlympics
All products recommended by Engadget are selected by our editorial team, independent of our parent company. Some of our stories include affiliate links. If you buy something through one of these links, we may earn an affiliate commission.