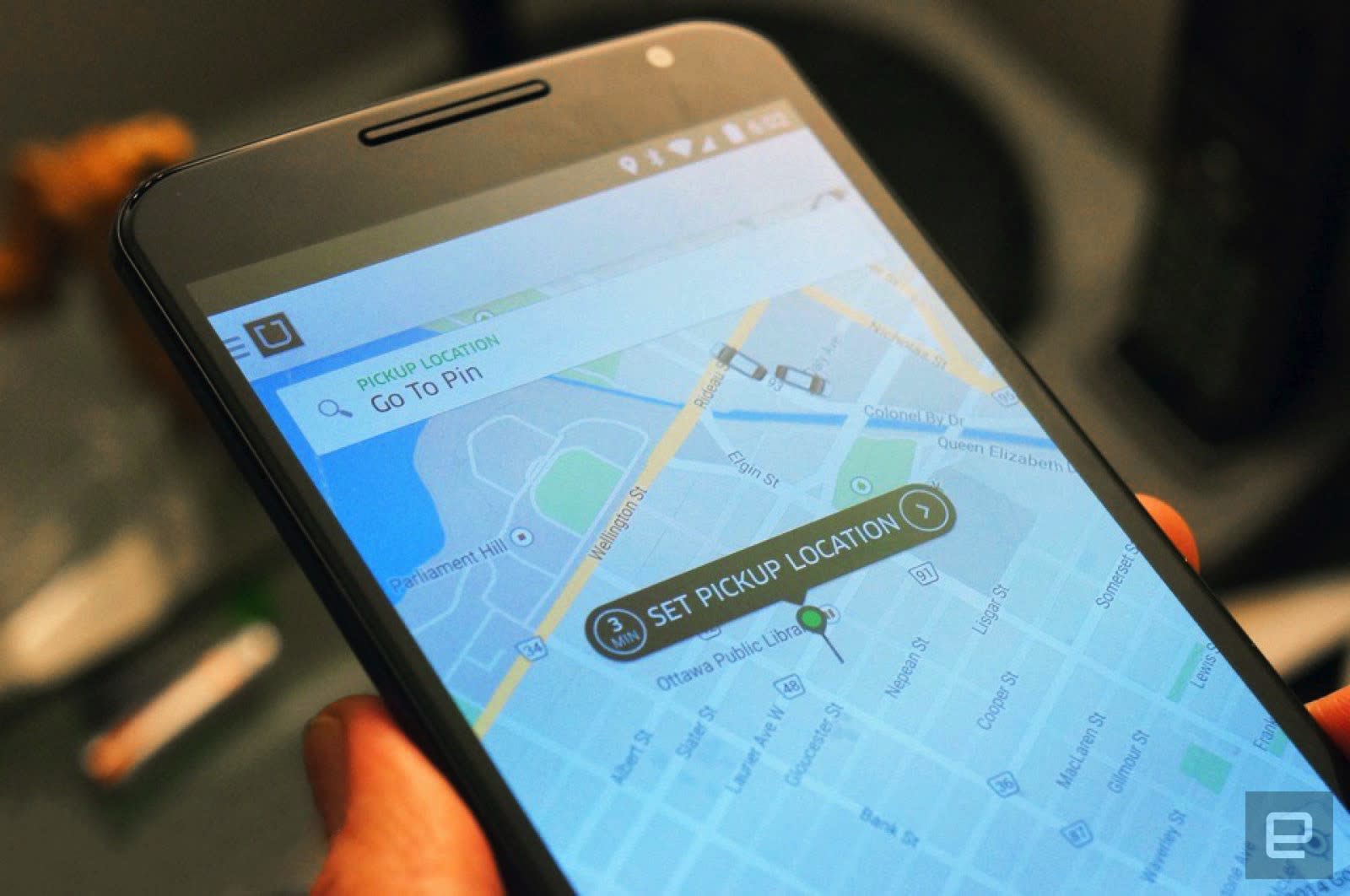 Uber likes to think of itself as an enabler of small business, a connector of independent contractors with people who need a ride. Unfortunately for the San Francisco-based company, many places around the world disagree. The company's latest setback is in Denmark, where a new set of laws will require taxi cabs to have seat occupancy sensors and fare meters. Uber confirmed with The Guardian that it will not be able to operate unless the regulations are changed.

Threatening to leave an area when regulations tighten up isn't an uncommon response from the ride-sharing company, and it's one that they must repeat. If Uber complies with laws that apply to taxis, then it is admitting that it's both a cab-like service as well as an employer. That could seriously restrict its free-wheeling approach to disrupting the transportation industry.

Danish taxi driver unions and cab operators have argued in European courts that Uber doesn't comply with legal standards set for taxi firms and that the service it enables is unfair competition. Uber doesn't just face legal challenges, either, as it deals with several public relations issues related to shady executive behavior and evasion of authority.

Uber promises to "continue to work with the government" in Denmark to keep its services running as the regulations go into effect next month.

In this article: culture, denmark, internet, laws, mobile, regulations, taxi, transportation, uber
All products recommended by Engadget are selected by our editorial team, independent of our parent company. Some of our stories include affiliate links. If you buy something through one of these links, we may earn an affiliate commission.