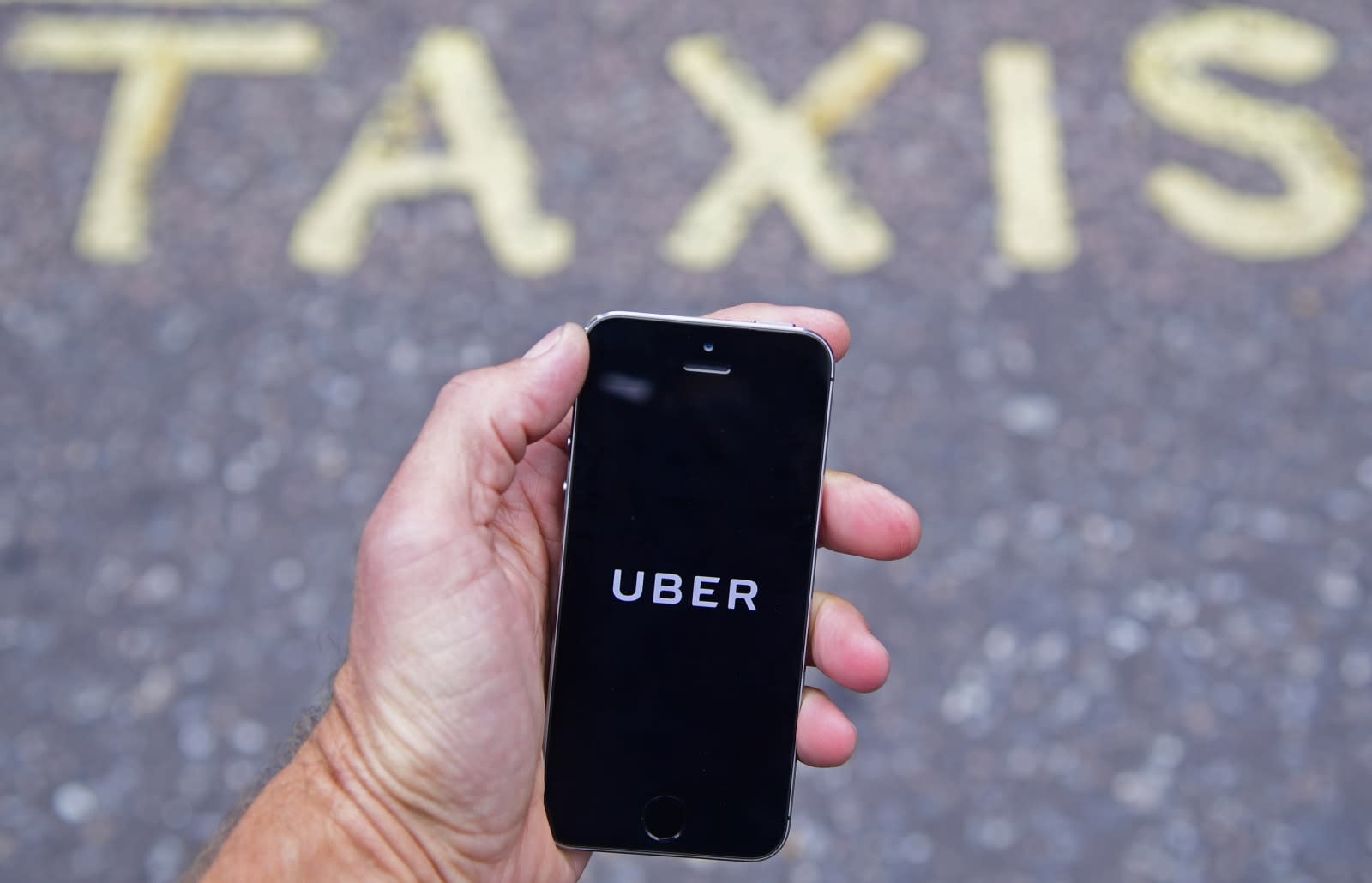 One of the taxi industry's biggest complaints against its competition at ridesharing companies like Uber in Lyft is the idea that these newcomers have been siphoning away jobs from regularly employed taxi drivers. According to a new study of data from the US Bureau of Labor Statistics, however, that was not actually the case.

The research paper titled "Drivers of Disruption? Estimating the Uber Effect" was published by the University of Oxford and examines the effects Uber had on the local labor force when it rolled out to major American cities like New York, Los Angeles and San Francisco between 2009 and 2015. As the MIT Technology Review reports, the numbers of self-employed drivers did shoot up by 50 percent after Uber's arrival in each city, but the total number of regularly employed taxi drivers also had a small increase.

Despite the employment bump, the numbers don't exactly paint a positive picture for the post-Uber taxi workforce. The data also showed that taxi drivers' average hourly earnings dropped by around 10 percent after Uber's arrival in a city. The self-employed drivers, on the other hand, saw their wages increase by about that much at the same time. According to MIT, the difference in hourly wages is likely because self-employed Uber drivers can make more efficient use of their time, so the per-ride pay works out to a better hourly wage.

While these statistics come directly from the federal government, Uber has been known to oversell potential earnings when trying to entice new drivers. And it's hard to imagine any of these drivers are going to be happy once the company's self-driving fleet becomes a reality.

In this article: applenews, business, culture, jobs, lyft, RideSharing, TaxiDriver, taxis, TL17UBCASH, transportation, uber, uberdrivers, univeristyofoxford, UsBureauOfLaborStatistics
All products recommended by Engadget are selected by our editorial team, independent of our parent company. Some of our stories include affiliate links. If you buy something through one of these links, we may earn an affiliate commission.