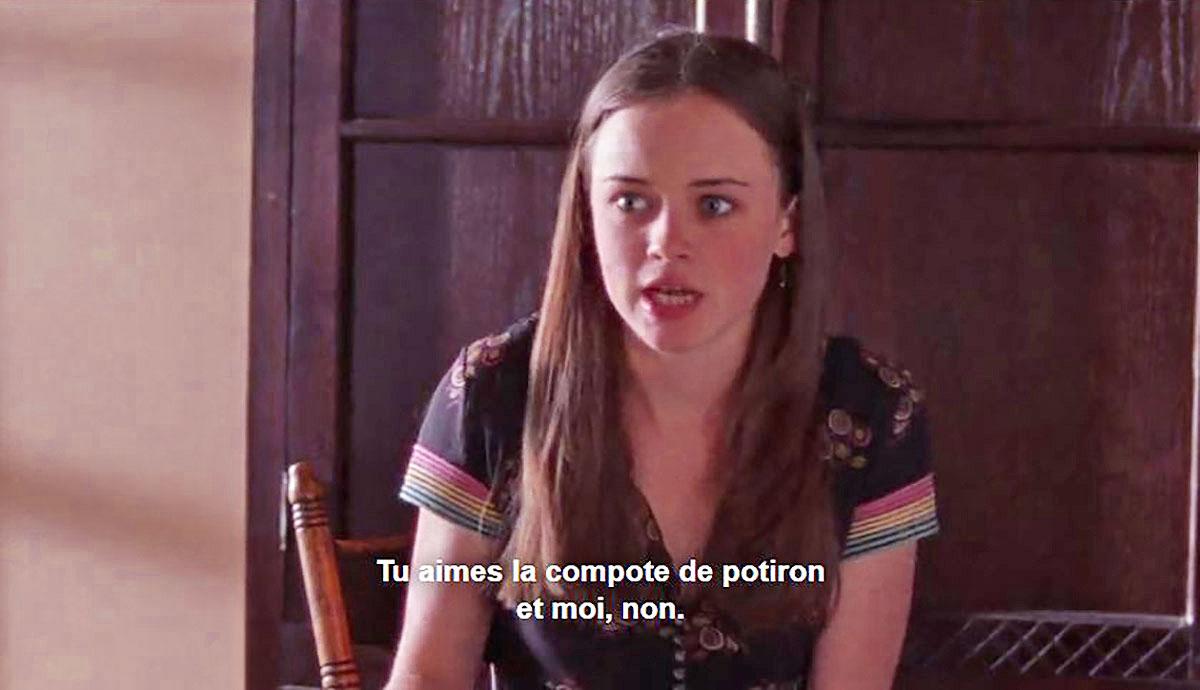 Netflix supports over 20 languages, many of which aren't dubbed, so subtitles are often the only way for foreign viewers to follow the plot. While the streaming company holds itself to a high standard, the internet abounds with tales of wonky translations. That's why it has developed Hermes, the first-ever proficiency test for caption translators by a major content provider. The aim is to identify subtitlers that understand the subtleties of a language and won't translate "Smashing Pumpkins" to "Pumpkin Puree" (above).

Netflix outsources translation to third-party services, all with different recruiting practices, "so it's nearly impossible for Netflix to maintain a standard across all of them," it wrote in its Hermes launch post. To improve quality control, Netflix said it took a "Hollywood meets Silicon Valley" approach to solving it.

Hermes grills candidates on their ability to understand English, the root language of most of its films. It also tests their ability to "translate idiomatic phrases into their target language" without linguistic or technical errors. For instance, "they are very shrewd and made a killing" is ripe for mistranslation if the subtitler isn't familiar with double-meaning of "made a killing." There are over 4,000 such expressions in English, Netflix says, so it's important to find a translation that's "culturally accurate" while keeping the color of the original.

After taking the tests, each captioner will be assigned an "H-Number" that tells Netflix their skill level. That way, it can use its best people for, say, Out of Africa, while those with lower skills could handle Mama Mia!

The H-Number, which Netflix will require of every subtitler by this summer, will also help it to match the quality of a translation to the person who did it. "Perhaps they consider themselves a horror aficionado, but they excel at subtitling romantic comedies -- theoretically, we can make this match so they're able to do their best quality work," Netflix says. It adds that soon English "won't be the primary viewing experience on Netflix," making the work increasingly important for a company that's keen on expansion.

In this article: av, entertainment, Hermes, HumanTranslation, Netflix, Subtitles, Test, Translation
All products recommended by Engadget are selected by our editorial team, independent of our parent company. Some of our stories include affiliate links. If you buy something through one of these links, we may earn an affiliate commission.