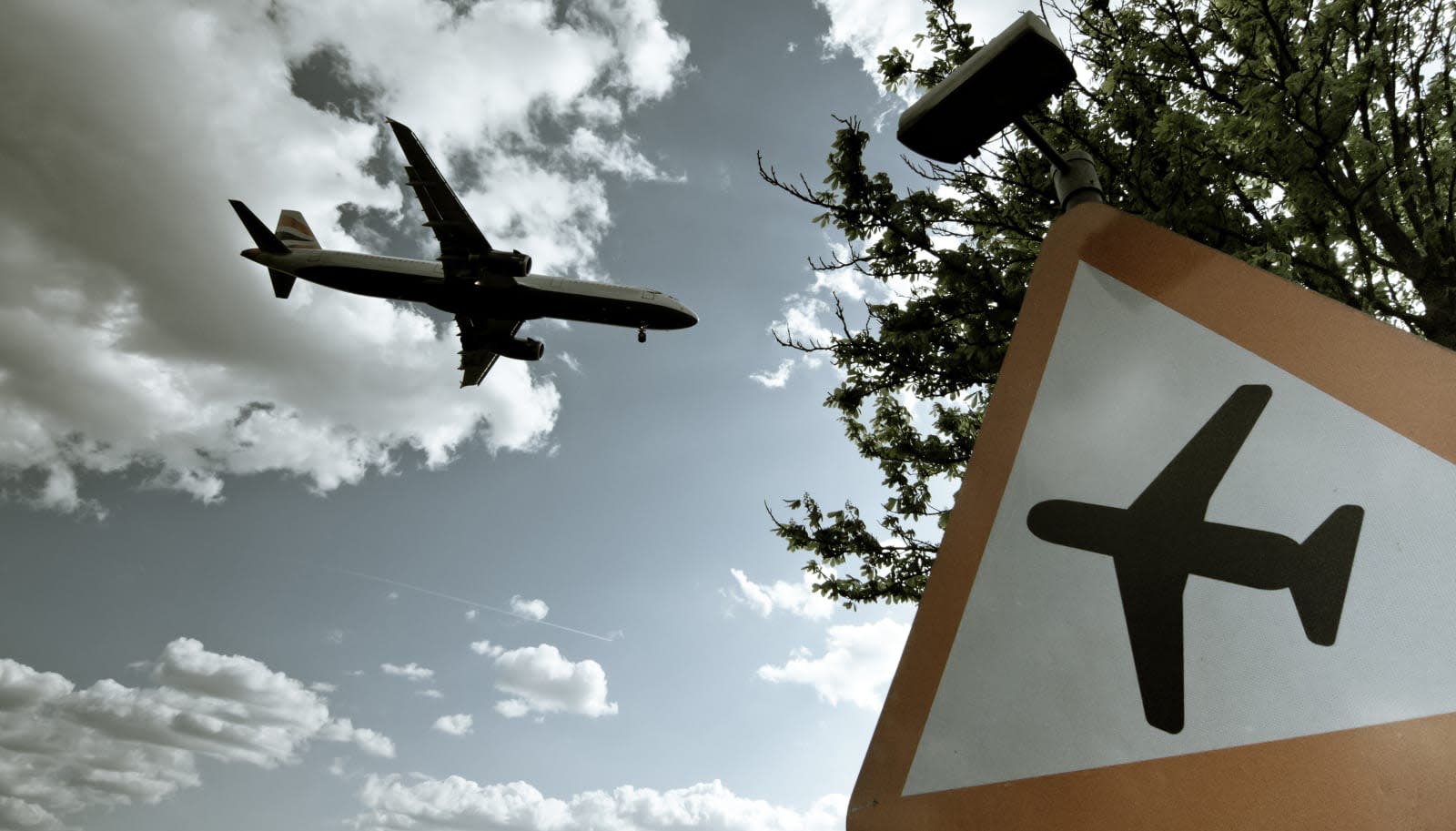 Heathrow is apparently a magnet for drone pilots fond of flying their devices near planes. According to the latest report from the UK Airprox Board, three planes narrowly missed drones roaming the skies near the airport last year. They're separate incidents from the British Airways plane that struck what authorities believe was an unmanned flying vehicle in April. These particular near-misses happened within a three-week period from October to November 2016.

Two of the three were classified as "category A" or the most serious of near-misses. In one incident, the pilots of an A320 passenger plane saw a UAV flying below their vehicle's right wing 10,000 feet in the air as they prepare to land at the airport. That's about 9,600 feet higher than the legal altitude for drones in the UK. According to investigators, the UAV with multiple rotors seem to be custom-made and not something off the shelf. They also said that "providence had played a major part in the aircraft not colliding" with the device.

In the second category A incident, a pilot taking off from Heathrow spotted a drone around 150 feet away from his plane's wing at 3,000 feet in the air. Authorities believe they "narrowly avoided" a collision, as well. The third drone sighting at the airport within that three-week timespan was less dangerous than the other two, but it still came within 200 feet of an aircraft.

Overall, the report says there were 70 near-misses between planes and drones in 2016 compared to the 29 incidents in 2015. As more people start flying drones as a hobby or for business, we'll likely see that number grow unless authorities find a way to spot UAVs before they get too close to airports.

In this article: drone, drones, gadgetry, gadgets, gear, heathrow, near-misses, planes
All products recommended by Engadget are selected by our editorial team, independent of our parent company. Some of our stories include affiliate links. If you buy something through one of these links, we may earn an affiliate commission.