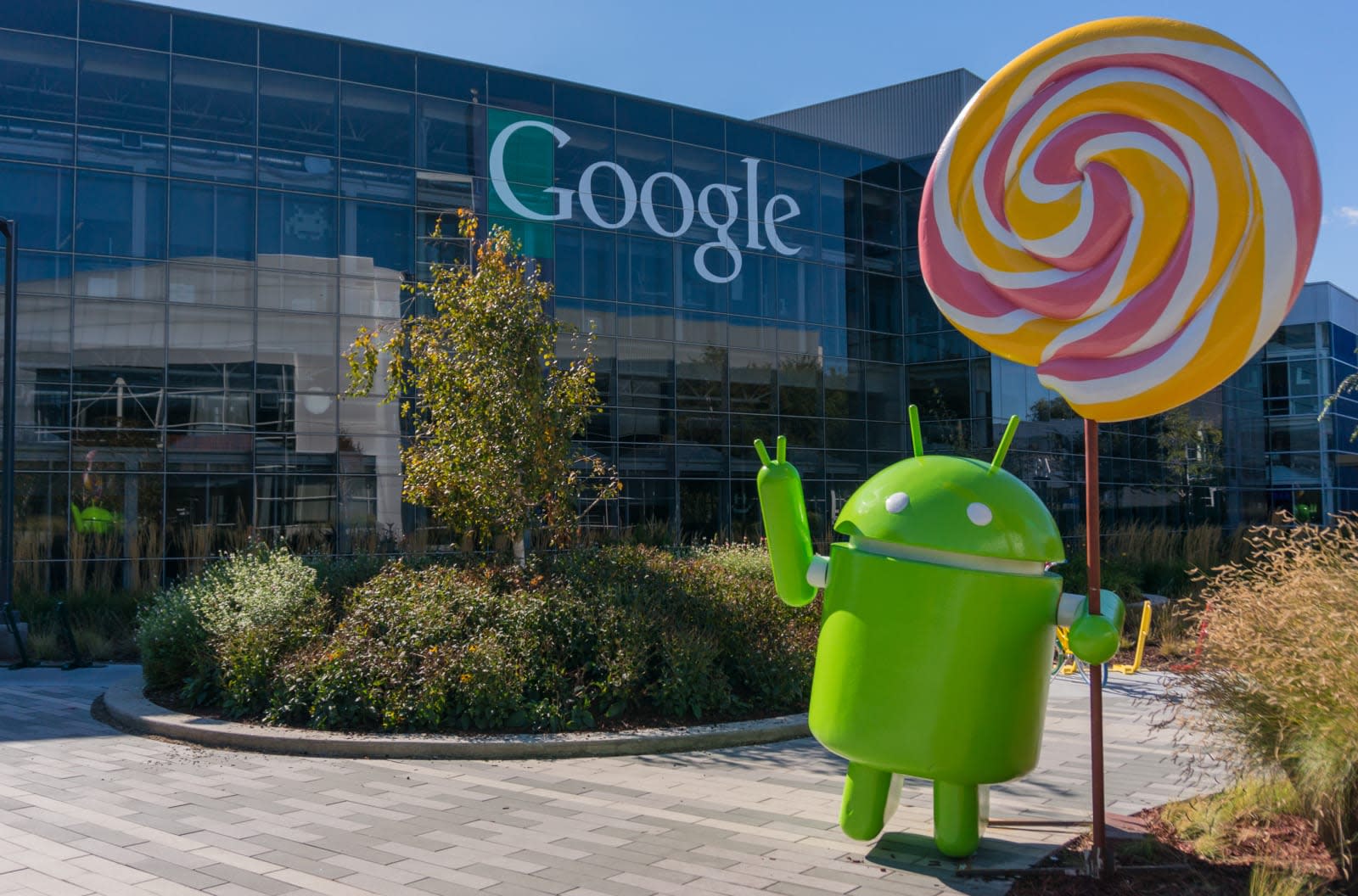 With over 4,000 different devices released in the last year alone, the Android ecosystem is massive. That kind of scale can lead to a lot of copyright confusion and patent squabbling on the platform, which Google would probably like to avoid in the future. So, to save everyone the licensing headaches and unnecessary lawsuits, Google has just announced PAX -- a short acronym for the long-winded "Android Networked Cross-License Agreement."

Like Google's own License on Transfer Network, PAX is meant to deter patent trolls by making them the patents covered by the network free to use. In short, the companies that join PAX are are agreeing not to sue each other over software patents related to Android and Google applications. The agreement also allows Android partners to use each other's software patents royalty-free on those same platforms. The list of companies who are already on board with PAX includes some of the big names you might expect, like Samsung, LG, Foxconn, HTC and others. According to Google VP of Android operations Jamie Rosen, the network already covers 230,000 patents worldwide and anyone can join.

In this article: alphabet, AndroidDevelopers, AndroidNetworkedCross-LicenseAgreement, gear, google, internet, licensing, patent, PAX
All products recommended by Engadget are selected by our editorial team, independent of our parent company. Some of our stories include affiliate links. If you buy something through one of these links, we may earn an affiliate commission.