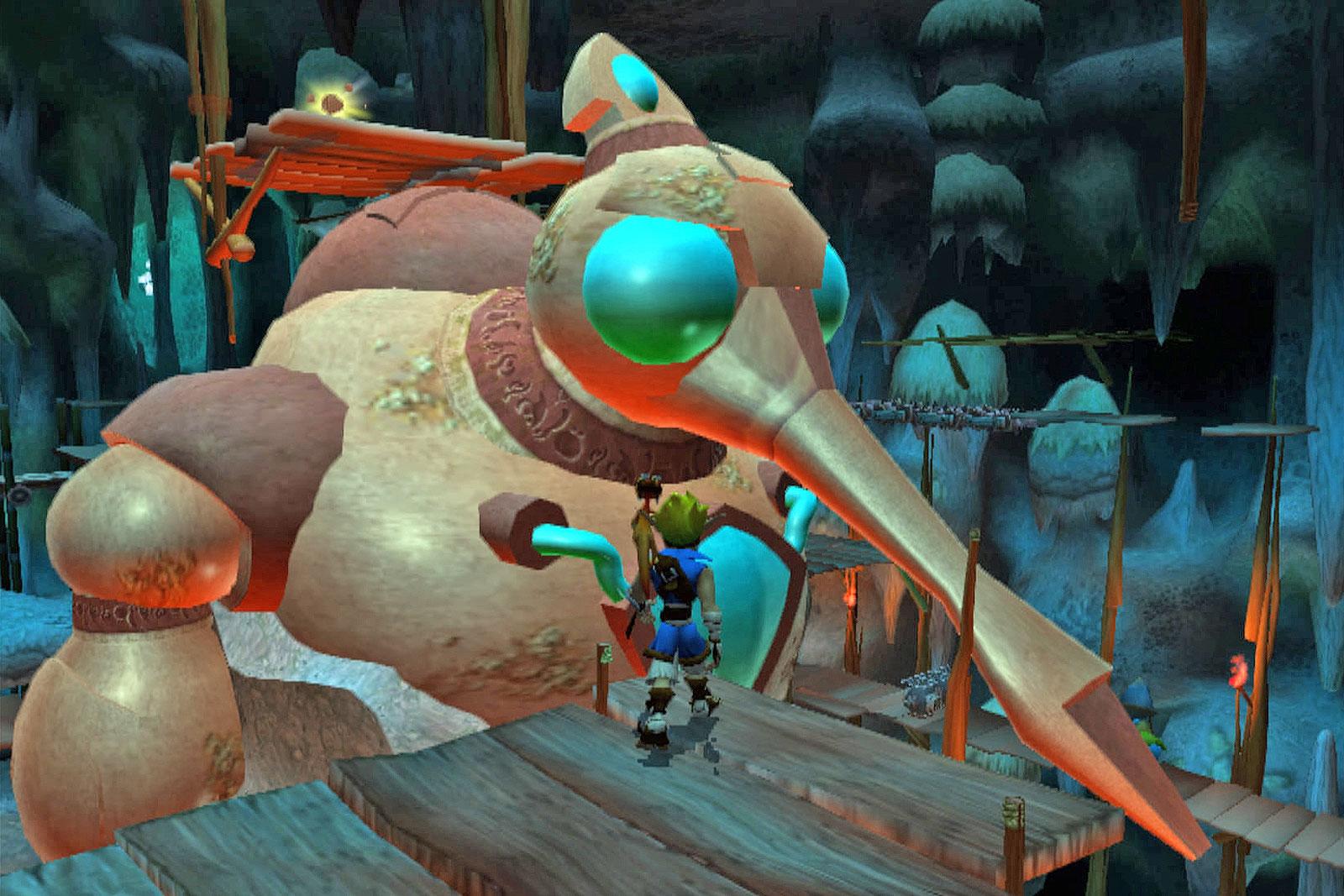 Sony isn't slowing down in its quest to bring seemingly every classic PlayStation series to the PS4. The gaming giant has revealed that Naughty Dog's PS2-era Jak and Daxter games (The Precursor Legacy, Jak II, Jak 3 and Jak X: Combat Racing) will be available on the PS4 as a download later in 2017. Don't get your hopes up for a Crash Bandicoot-style makeover, though. They'll be rendered at 1080p and support modern features like Remote Play and trophies, but they won't receive graphical overhauls or any new features. If you want to duke it out with a friend in Jak X, you'll have to share a TV.

The relatively modest conversion effort isn't surprising. Naughty Dog has its hands full with The Last of Us Part II and, to a lesser extent, Uncharted: The Lost Legacy. And while third parties can certainly handle remasters (Vicarious Visions is largely responsible for the Crash re-do), overhauling four games is no mean feat. Look at it this way, though: if you've lost your PS2 to the ravages of time, you won't have to completely forego Jak as well.

In this article: av, games, gaming, JakandDaxter, naughtydog, playstation, playstation4, ps4, sony, video, videogames
All products recommended by Engadget are selected by our editorial team, independent of our parent company. Some of our stories include affiliate links. If you buy something through one of these links, we may earn an affiliate commission.