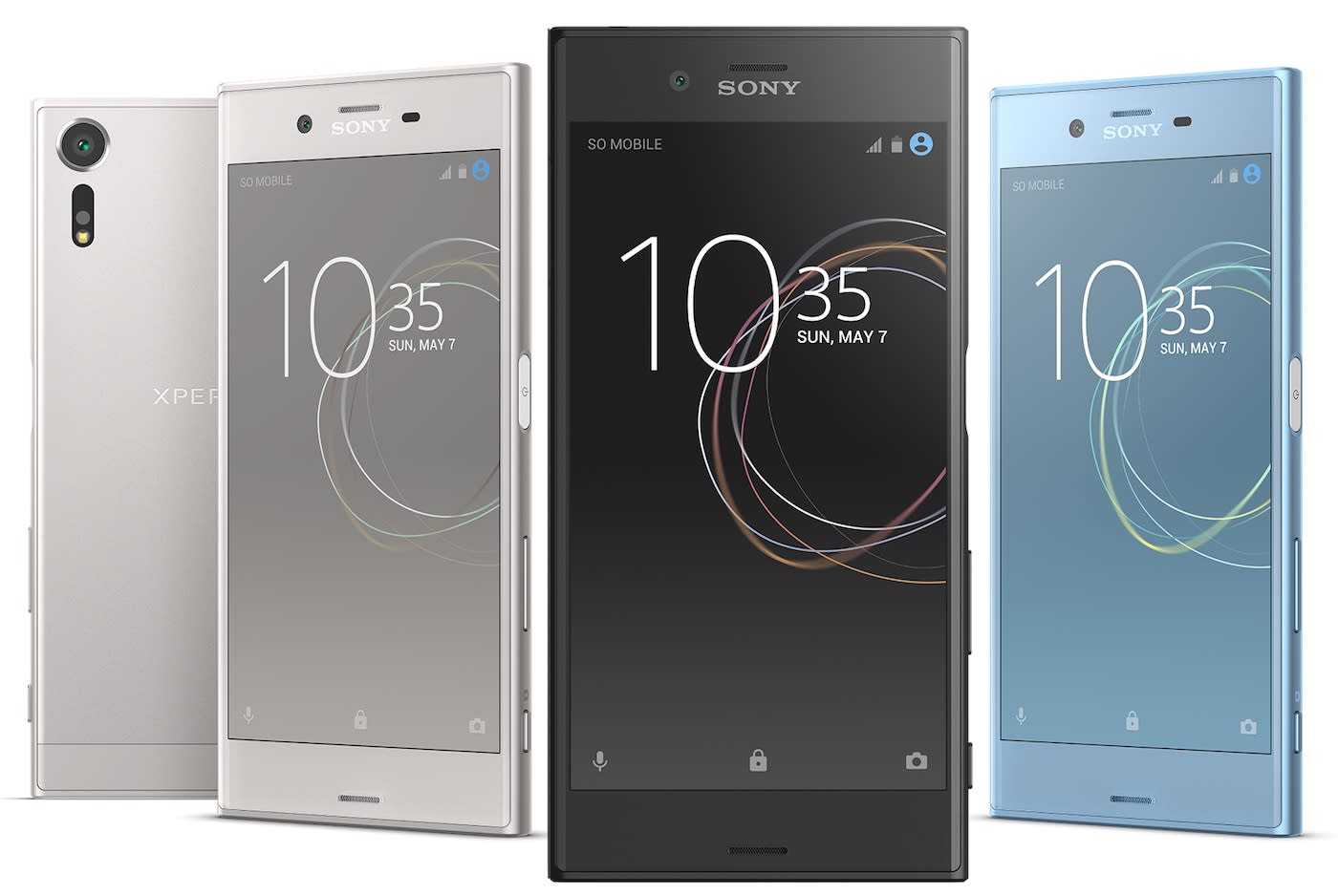 As smartphones have evolved to basically all look the same, manufacturers have been keen to capitalize on gimmicks to entice customers. Sony didn't buck that trend with the forthcoming, monolithic Xperia XZs and its rear camera that's capable of shooting at 960 frames per-second. The electronics company says that frame-rate allows for video that's four times slower than any other smartphone on the market. More than that, the shooter pulls a trick from the Pixel's playbook and starts taking photos before you actually press the shutter button. Pre-orders are open, and Sony says that come April 5th you can grab an unlocked version from Amazon, Best Buy and elsewhere for $700.

In this article: 960fps, android, cameras, gear, mobile, slowmo, slowmotion, sony, xperia, xperiaxzs
All products recommended by Engadget are selected by our editorial team, independent of our parent company. Some of our stories include affiliate links. If you buy something through one of these links, we may earn an affiliate commission.